In the new issue of Rolling Stone, Taylor Momsen talks about posing nude for the cover of Going to Hell, the new album from her band, the Pretty Reckless. “We’re all naked when we’re born,” the former Gossip Girl star says. “If you find it shocking, that’s your own perception.”

Momsen goes on to draw an analogy to another famous naked album cover. “I don’t think John Lennon was trying to shock people when he was naked on Two Virgins,” she says. “He was just trying to be as honest and raw as he could, and that’s what my intent is with nudity.” 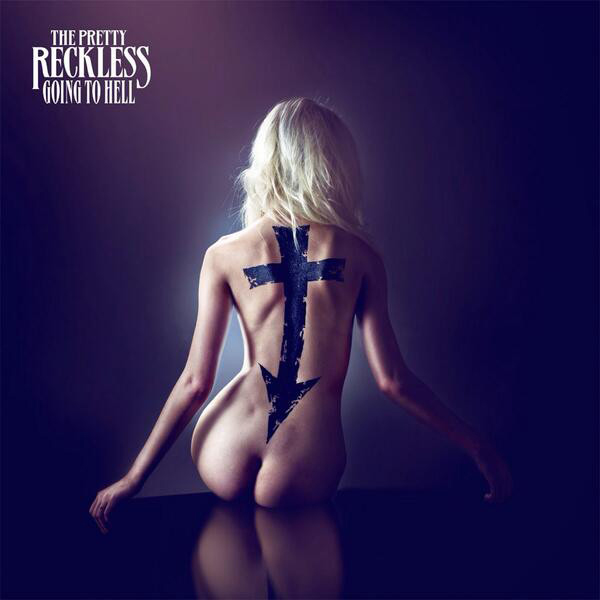 The singer says the cover image, where a goth-y cross and arrow symbol is painted on her back, was inspired by a classic rock poster. “That came from Pink Floyd,” she says. “You know that photograph of the women sitting by a pool, nude, with all the record covers painted on their backs? That’s one of my favorite posters, so I stole the idea.”

“Then when we cropped it for the CD,” Momsen adds with a laugh, “it turned into E.C. Was Here, by Eric Clapton.”

Pick up the new issue to read our full interview with Momsen, where she talks about turning 21, growing up Catholic, dealing with aggressive fans, her love for Nirvana and more.