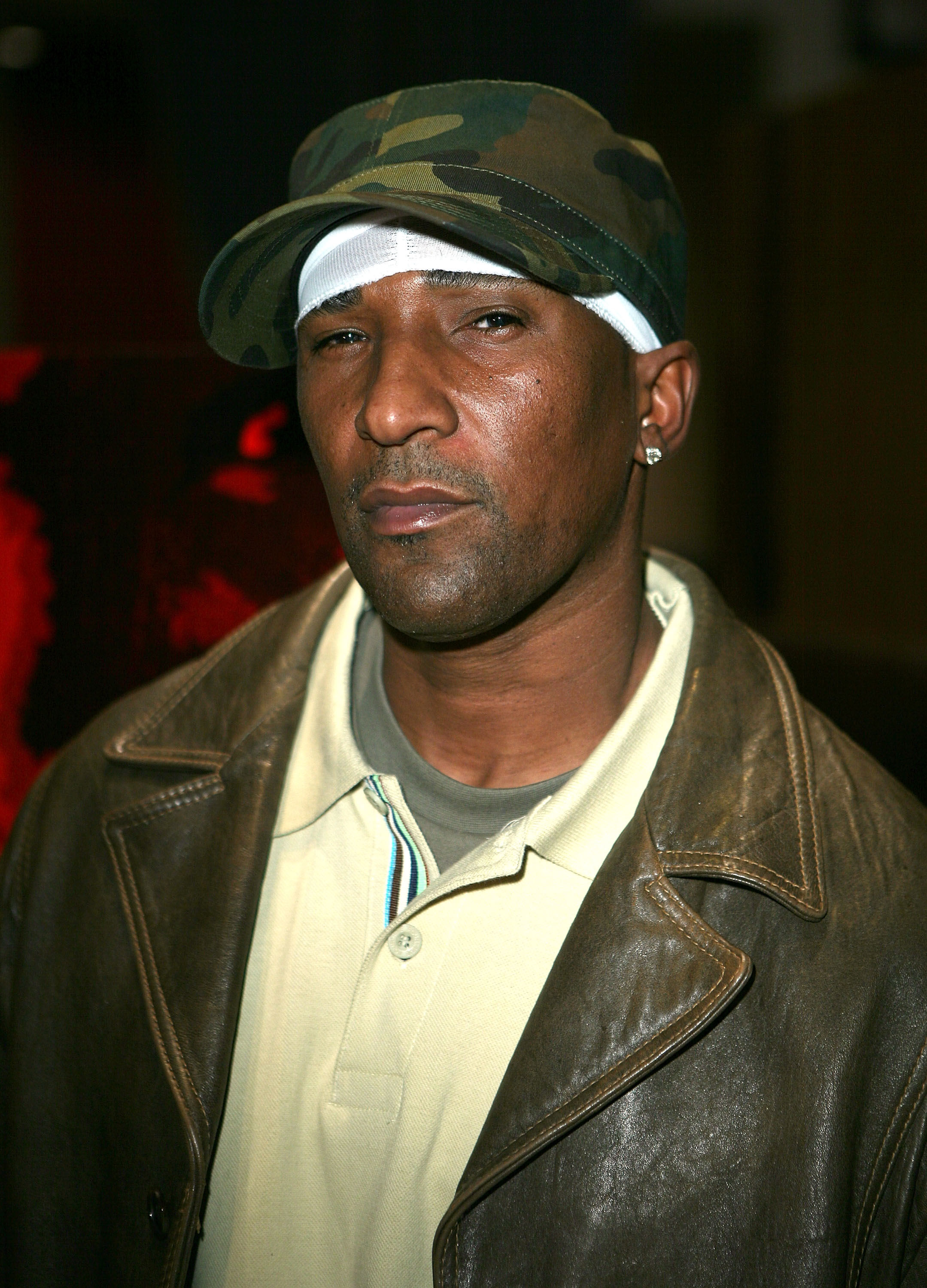 UPDATE: Marion “Suge” Knight has been ordered to stand trial on charges of murder, attempted murder and a hit-and-run. He was taken to a hospital for an unspecified medical emergency, after a judge informed him of the proceedings, according to The Associated Press.

One of the men whom Suge Knight ran over earlier this year admitted to a judge that he punched the rap mogul, but testified that he would not identify Knight since he claimed he did not remember specifics and did not want to be a “snitch,” according to The Associated Press.

Cle “Bone” Sloan said he punched Knight through the window of his truck before the incident, which left another man dead. “I will not be used to send Suge Knight to prison,” he said.

Sloan, who had been working on the upcoming N.W.A biopic Straight Outta Compton when the incident occurred, said that he had only appeared in court because he was subpoenaed. He gave testimony as part of a preliminary hearing to determine whether Knight will stand trial for murder, attempted murder or hit-and-run.

The witness said he’d been trying to forget the incident, which took place on January 29th and left his friend, Terry Carter, dead. Sloan suffered two fractured ankles, a cut to his head, two torn ligaments in his knees and a hurt shoulder. The AP reports that Los Angeles Superior Court Judge Ronald Coen said at one point that he found Sloan’s supposed blurry memory to be “deceptive.”

“Every day, I try to forget it,” Sloan said. “I just know I screwed up, and Terry’s dead.”

Max Fletcher, Knight’s lawyer, presented Sloan as the aggressor in the confrontation, stating that Knight had not attacked him. Sloan agreed with the statement, but also said that he did not have a gun that day, as Fletcher had previously alleged.

Sloan had intended to use his Fifth Amendment privilege – which would allow him to refuse comment on the grounds that it could incriminate him – but a prosecutor allowed him limited immunity. A prosecutor intended on playing Sloan’s statements for police and showing surveillance footage of the accident before the hearing concluded.

If convicted of murdering Carter, Knight faces up to life in prison. The rap mogul is being held on $25 million bail.