Steve Nicks, Billie Eilish, Kacey Musgraves and other high-profile artists are donating instruments, signed memorabilia and other items as part of the Girls Rock Reverb Gives Auction. The week-long sale, which launches Tuesday, May 21st via the Reverb site, will benefit 10 nonprofits focused on empowering female, transgender and gender non-conforming youth through music.

Featured items up for auction include a Nicks-autographed Sennheiser microphone, an Eilish-signed Fender ukulele, a pair of Jett’s Hurley sneakers worn on tour, an Epihone amplifier owned by Tegan and Sara, an Epiphany electric guitar used by the Indigo Girls, a Kimbra-owned Ernie Ball electric guitar and a show poster signed by Raitt and Taylor. 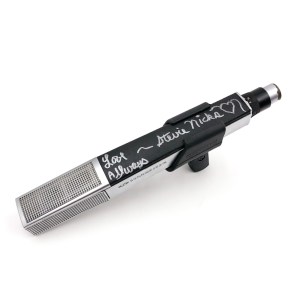 In addition to autographed items (including gear, vinyl and clothing), the Girls Rock Reverb Gives sale will also feature concert tickets and experiences for artists like Pink and the B-52s (the latter paired with a meet-and-greet).

Singer-songwriter Linda Perry, who donated a signed acoustic guitar gifted to her by Natasha Bedingfield, detailed the importance of the auction in a statement. “I want young girls to know that there are so many ways that they can contribute to the music industry,” she said. “They can be producers, writers, CEOs, and managers. There are very powerful positions in the business that need to be filled by powerful young women.” Of the auctioned guitar, she added, “It has written many songs all over the country and in different parts of the world. I hope the energy inspires someone to write something incredible.” 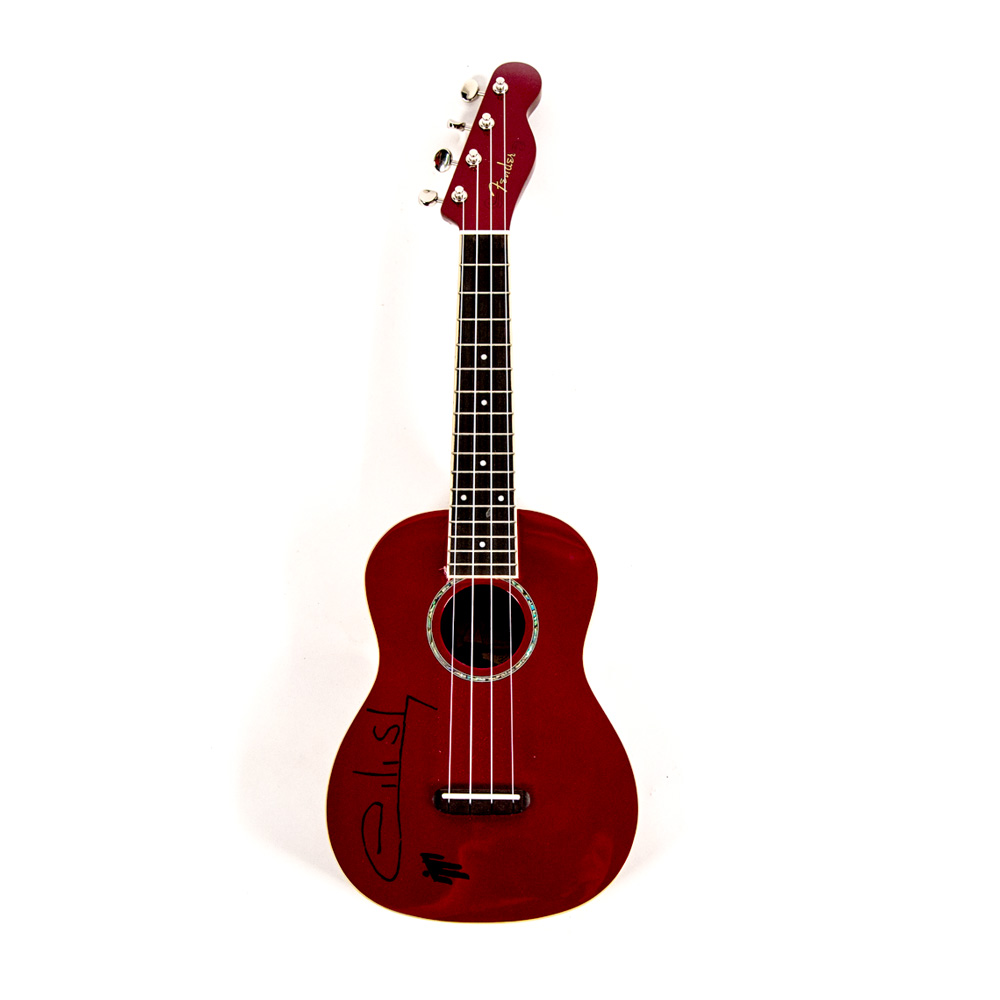 Staples noted, “For the younger female generation looking into a career of music, I would say to embrace what makes you unique, put your heart and soul into your craft, and keep your support system close to you.”

In 2018, Reverb raised over $20,000 for the Girls Rock Camp Alliance through a similar auction that featured items from Lady Gaga, Hayley Williams and Dolly Parton, among others.