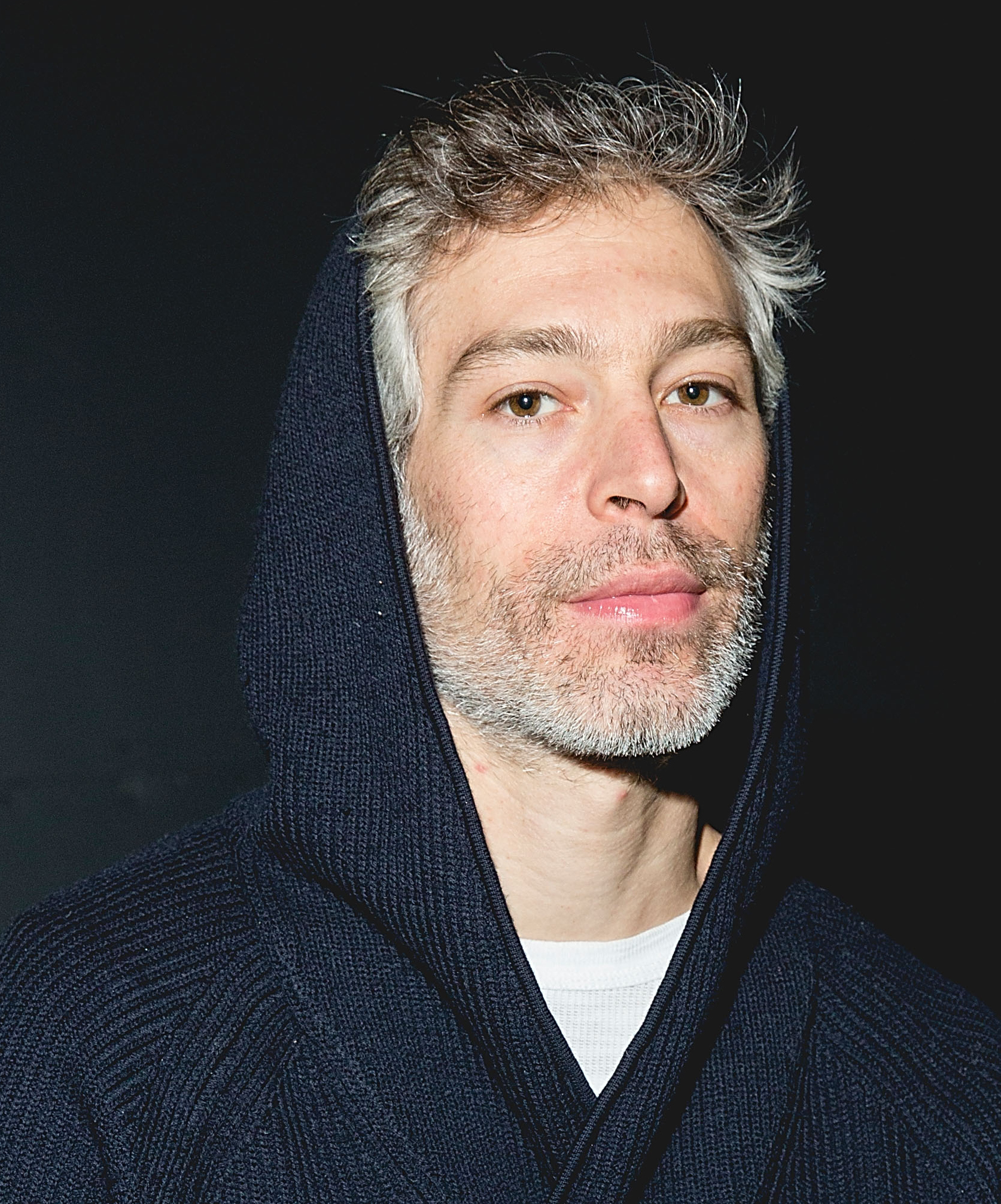 Spain’s foreign ministry has criticized Benicàssim’s Rototom Sunsplash after the reggae festival kicked Matisyahu off their bill for refusing to declare his support for Palestine. “Imposing a public declaration [from Matisyahu] puts into question the principles of non-discrimination on which all plural and diverse societies are based,” Spanish foreign ministry officials said in a statement Tuesday, adding that Rototom’s actions on behalf of the BDS movement were “anti-Semitic.”

However, on Wednesday, Rototom organizers issued a statement admitting that they had made a “mistake” and offered Matisyahu his August 22nd slot back. “Rototom Sunsplash rejects anti-Semitism and any form of discrimination towards the Jewish community; we respect both their culture as religious beliefs and we sincerely apologize for what has occurred,” the statement read. “Rototom Sunsplash would like to publicly apologize to Matisyahu for having canceled his concert and invite him to perform at the festival next Saturday 22 August, as was initially programmed in the lineup.”

A spokesperson for Matisyahu was not immediately available to disclose if the singer will now attend.

The festival also “admits that it made a mistake, due to the boycott and the campaign of pressure, coercion and threats employed by the BDS País Valencià because it was perceived that the normal functioning of the festival could be threatened. All of which prevented the organization from reasoning clearly as to how to deal with the situation properly.”

Following pressure from the pro-Palestine BDS movement, Rototom organizers attempted to “coerce” the Jewish-American singer into making statements in support of “the right of the Palestinian people to have their own state.” When Matisyahu refused, he was removed from the festival’s lineup and had his August 22nd performance canceled for failure to speak “on Zionism and the Israeli-Palestinian conflict to pacify the BDS people,” the fest said.

Several Jewish organizations in Spain have also condemned the reggae festival for their actions and are considering a legal response, Billboard reports. Government officials in Valencia, Spain – which provides some public funding to the festival – also criticized the cancellation.

“I support peace and compassion for all people,” Matisyahu told Rolling Stone after the singer was removed from the Rototom lineup. “My music speaks for itself, and I do not insert politics into my music. Music has the power to transcend the intellect, ideas and politics, and it can unite people in the process. The festival kept insisting that I clarify my personal views, which felt like clear pressure to agree with the BDS political agenda. Honestly it was appalling and offensive, that as the one publicly Jewish-American artist scheduled for the festival, they were trying to coerce me into political statements.”

The Times of Israel describes Matisyahu as a Reconstructionist Jew. After rising to stardom in 2004, he separated himself from Orthodox Judaism in 2011, but still cites the religion as an inspiration.

The BDS movement – short for boycott, divestment and sanctions – has been successful in recent years for convincing artists to either cancel concerts in Israel or avoid scheduling them during their tour. Roger Waters is often seen at the forefront of the BDS’ efforts, which have largely concentrated on concerts in Israel. This is one of the first incidents in which the movement has extended their reach outside the Middle East.