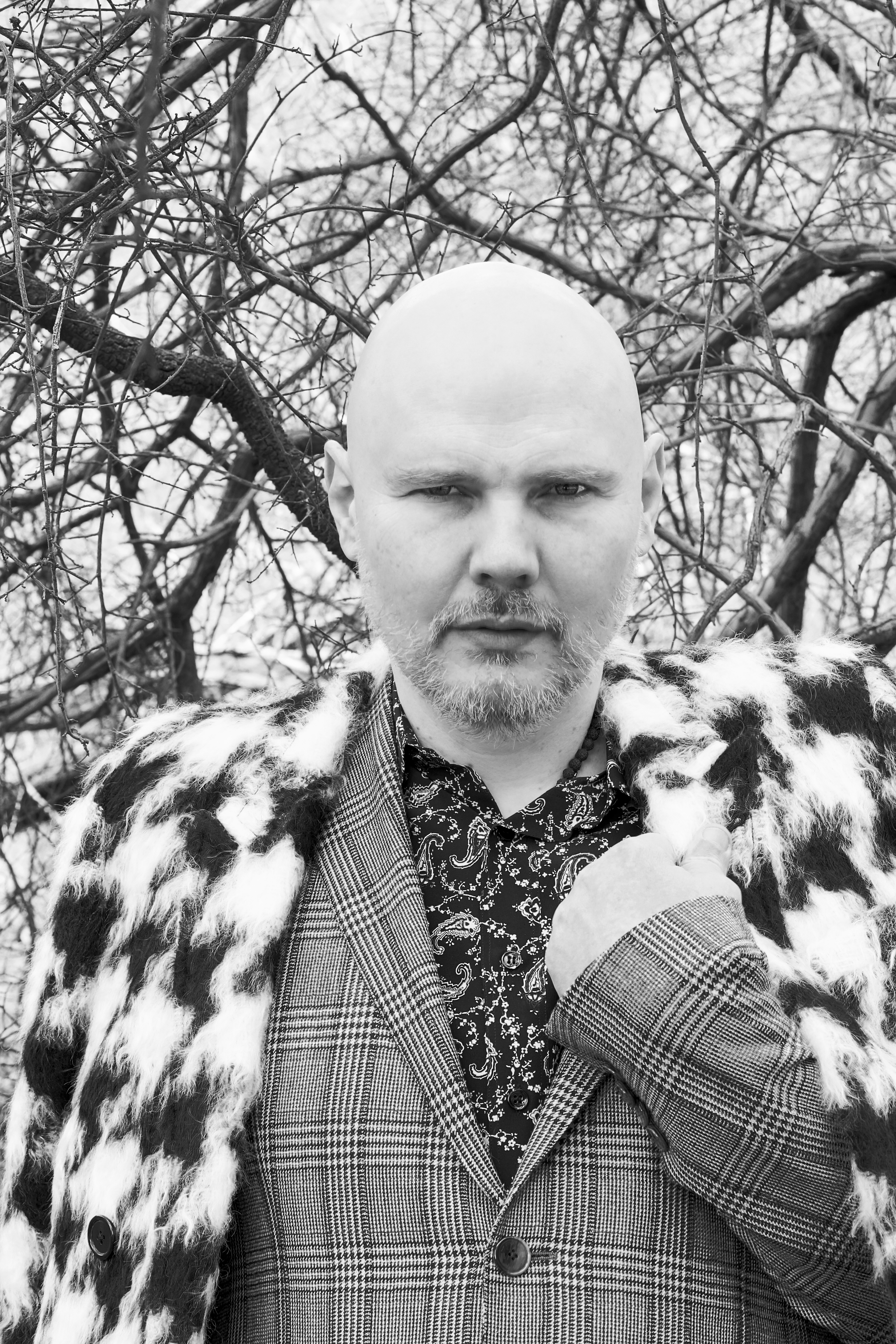 After a 2015 that witnessed the Smashing Pumpkins‘ first acoustic trek and a joint jaunt with Marilyn Manson, Billy Corgan’s group will head back out on the road this spring for the In Plainsong Tour, which promises an “acoustic-electro evening” of music.

The 20-show In Plainsong Tour kicks off March 22nd in Portland, Oregon and concludes a month later with an April 20th performance in Houston. After rejoining the Pumpkins in 2015, drummer Jimmy Chamberlin will remain in the lineup for the In Plainsong trek alongside guitarist Jeff Schroeder. Liz Phair will serve as the trek’s opener.

The Smashing Pumpkins will head back to the studio following the tour to begin work on their follow-up to 2014’s Monuments to an Elegy.