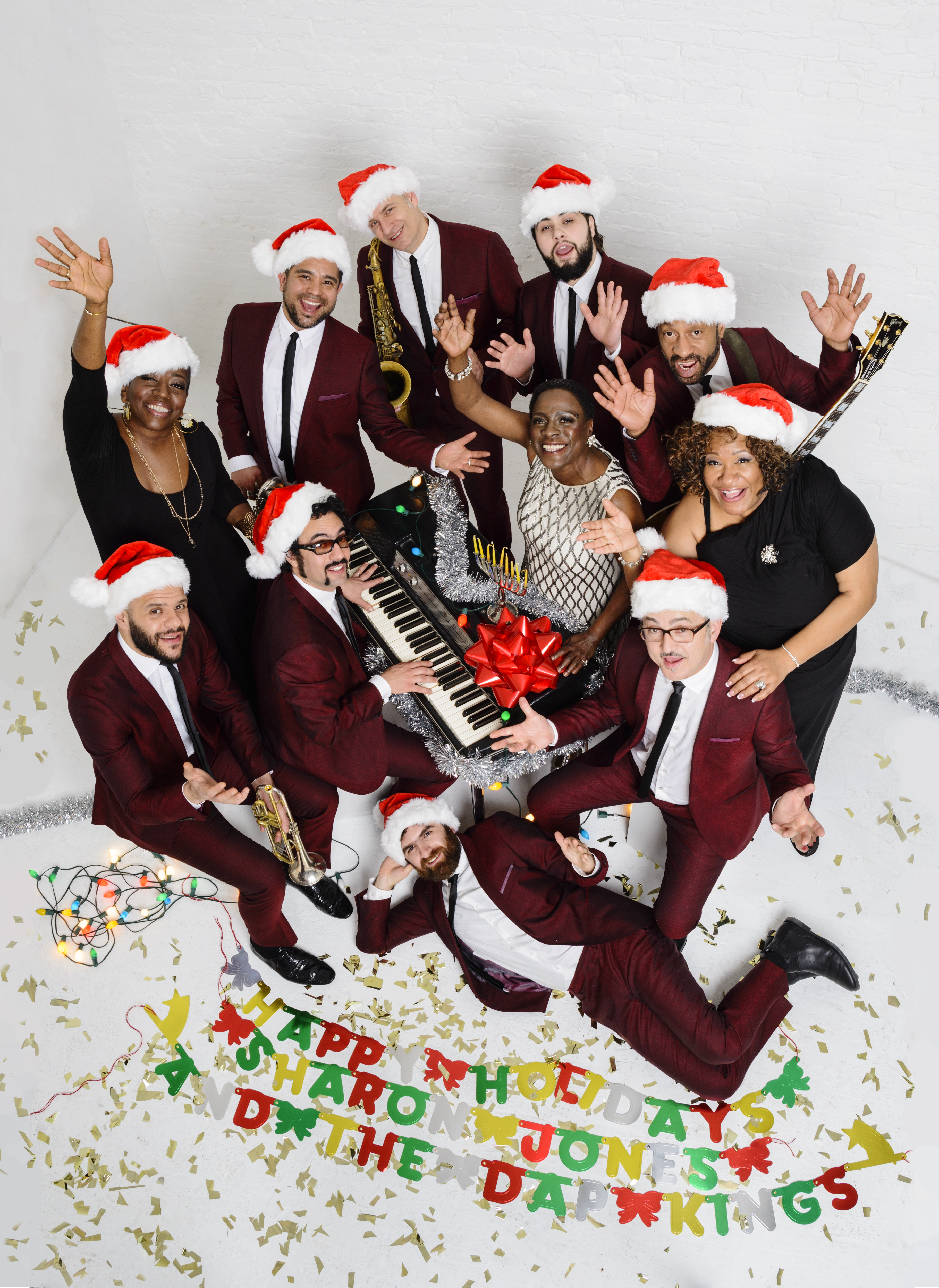 “It’s so great to put out a holiday record after almost 20 years, and it is thrilling to share a Hanukkah soul song,” Jones told the publication. “I was able to portray my gospel upbringing on the piano, and the Dap-Kings added their soulful flavor to old classics and a few original songs.”

The album is available to pre-order on iTunes, with buyers receiving free downloads of new track “Big Bulbs” and previously released “Ain’t No Chimneys in the Projects.”

In 2013, Jones was diagnosed with bile duct cancer after finishing recording on the Dap-Kings’ sixth LP, Give the People What They Want. But the resilient singer battled through surgery and chemotherapy, releasing the album the next year. The 59-year-old told Rolling Stone that her main objective for the record was to “finally get recognized by the music industry.”

“You don’t have enough soul artists, so they put pop music under R&B and funk,” she said. “When people ask what music I sing, I say soul, R&B and funk. And at the awards, we aren’t recognized. Why? Because we’re an independent label. We’ve been going on here for 19 years, and these people don’t even know. How are we not even recognized?”

Jones accomplished her goal. Give the People earned a Grammy nomination for Best R&B Album and made Rolling Stone‘s list of 2014’s 20 Best R&B Albums. 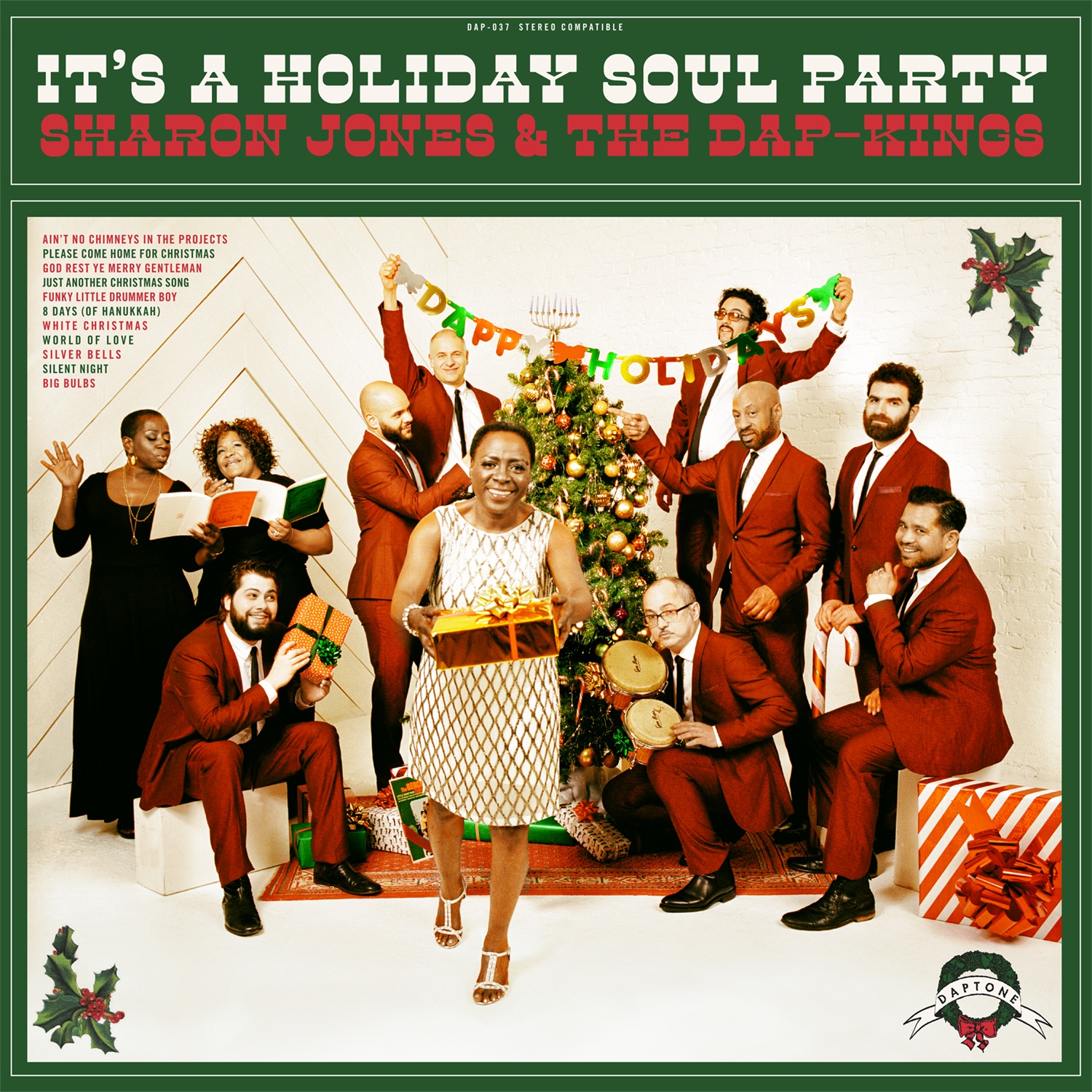