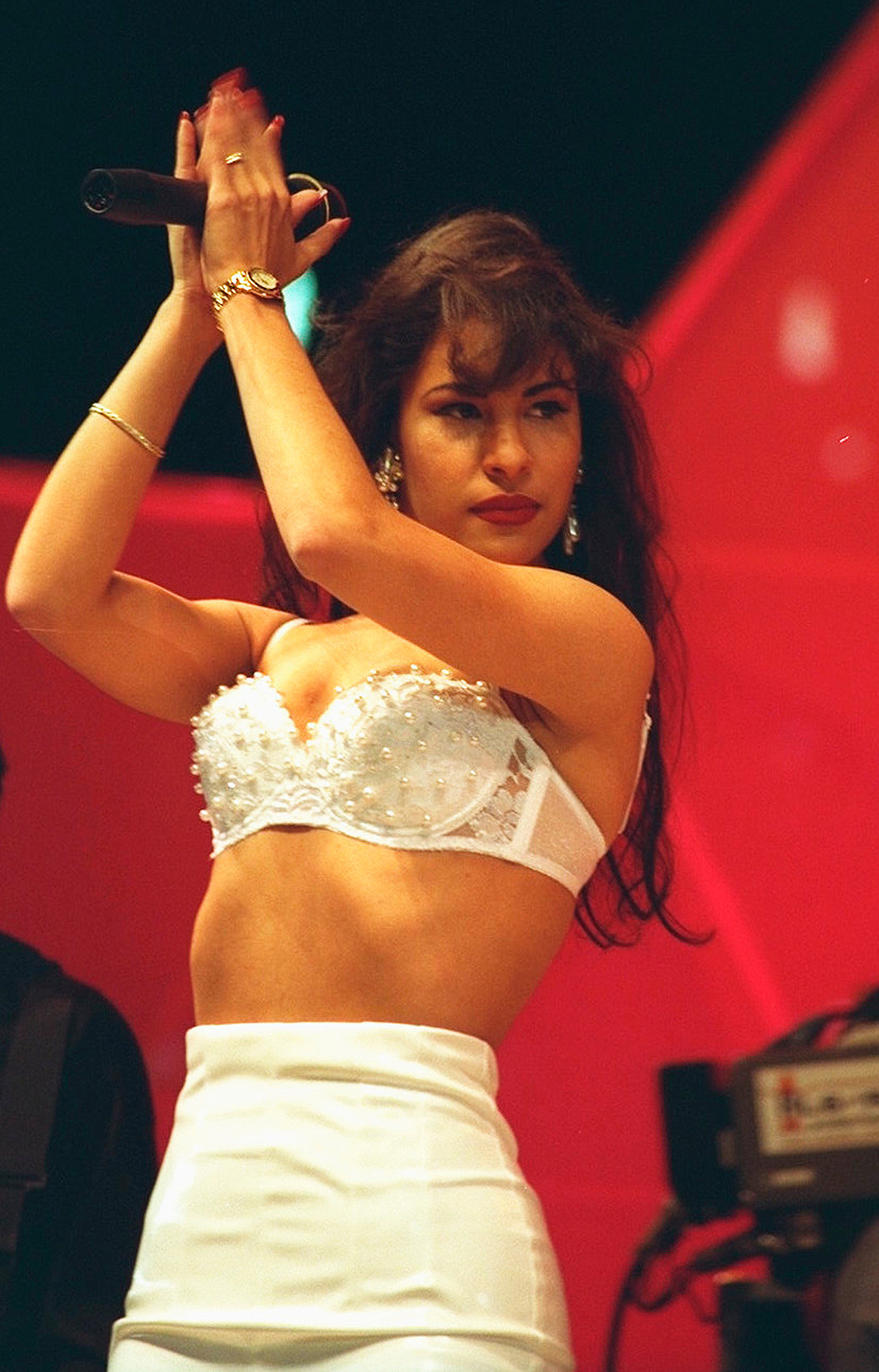 Following news of a Selena hologram set to appear in 2018, the late Tejano pop star’s sister Suzette Quintanilla has provided more details on why the singer’s family was drawn to the project.

“By no means is this something that’s creepy or weird,” Suzette told Billboard. “A lot of the new fans that did not get to experience what Selena was about hopefully will be able to get a sense of her with this new technology that’s going to be coming out.”

The Quintanilla family had been approached last year by Acrovirt, a company that specializes in a technology called “Digitized Human Essence.” According to the announcement posted on Selena’s official Facebook page Wednesday, this interactive hologram “will release new songs and videos, will collaborate with current hit artists and aims to go on tour.”

“It’s not about replacing Selena in any shape, way or form,” insists Suzette. “It’s just something to help her legacy continue growing.”

A website has already been launched for this project, referred to as “Selena The One.” On April 16th, Selena’s birthday, an IndieGoGo campaign will also be launched to help raise $500,000 to help build the advanced hologram. The family has already been active in providing Acrovirt with “lots of photos, video footage and materials to help them properly represent her.”

Suzette and the rest of the Quintanilla family feel strongly about fans fully understanding the purpose of the project. “People don’t realize how fast technology is moving,” said the singer’s sister. “This is something that we’re building for another two to three years, so when 2018 comes around they’ll be like, ‘Oh, OK, we get it.'”

Selena was murdered at the age of 23 by the president of her fan club. This year, Fiesta de la Flor will be held in Texas to honor her memory and cultural impact. It will take place on April 17th and 18th and will feature performances by Los Lobos and the Quintanilla family among others.