Sad13’s Sadie Dupuis has dropped a cover of Rilo Kiley’s “Paint’s Peeling.” The rendition appears on No Bad Words for the Coast Today: The Execution of All Things Covers Comp, out November 6th via Bandcamp.

Dupuis’ cover of the 2002 track is considerably slower than the original, throwing dark, heavy synths into the mix that make it feel like a B-side to her recent album, Haunted Painting. “And I feel nothing, not brave,” she sings. “It’s a hard day for breathing again.”

“I bought The Execution of All Things over Saddle Creek’s mail order, and remember listening over and over again to ‘Paint’s Peeling’ on my tiny bedroom CD player, blown away by the song’s final explosion into all-consuming distortion,” Dupuis said in a statement. “Years later, when Speedy Ortiz was mixing Twerp Verse with Mike Mogis in Omaha, I was very amused to see a trophy the band had made for him in the studio, awarding him ‘For Outstanding Achievements as a True Devastator of the Recording Arts.’ I wanted to pay homage to that ‘devastator’ heaviness by slowing the song down and, for the most part, putting it in a waltz time — almost like Sleep covering Rilo Kiley. But I couldn’t help myself from incorporating some of the poppier Mogis production trademarks, like Casio-ish beats and cavernous backing vocals.”

“As a teen, RK was one of my biggest songwriting influences,” she added. “Jenny Lewis (who Speedy has been lucky enough to open for/go out dancing with) continues to inspire me with each of her projects, so it was a treat to return to the record that first drew me into their world.”

Until the release day (November 6th), all of the album’s proceeds will be donated to G.L.I.T.S., a New York City-based non-profit organization dedicated to supporting transgender people, offering asylum and urgent care for community members. It’s currently available for preorder. 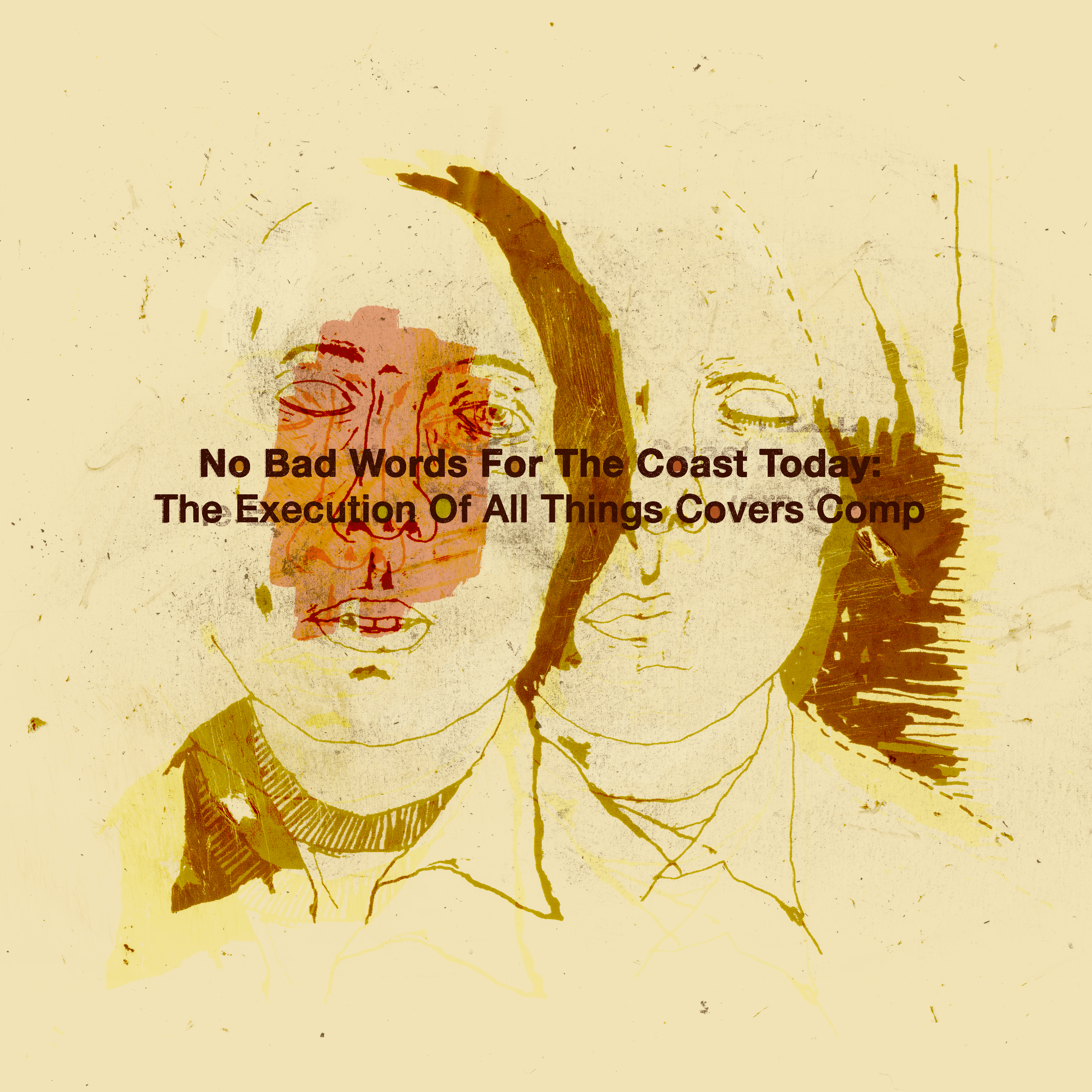 No Bad Words For The Coast Today Tracklist