RZA dusts off his Bobby Digital persona for the first time in 13 years for his new song “Pugilism,” the first single from the producer/rapper’s upcoming new album Bobby Digital: Digital Potions.

“Pugilism” — which according to previous RZA interviews dates back to his long-shelved (and reportedly still-in-the-works) album The Cure — continues the Wu-Tang mastermind’s long history of fusing samples from kung-fu movies into his music, and the lyrics are similarly inspired by his beloved martial arts films.

“All that poison in the air/I’m immune to it,” RZA, as Bobby Digital, says on the track. “You thought you could defeat my finger jab/That was humorous.”

In tandem with “Pugilism,” RZA also announced his new series Saturday Afternoon Kung Fu Theater with RZA via his streaming site 36 Cinema; for the first screening, RZA will provide commentary to the Shaw Brothers’ Heroes of the East on April 24th; check out the 36 Cinema site for ticket information. 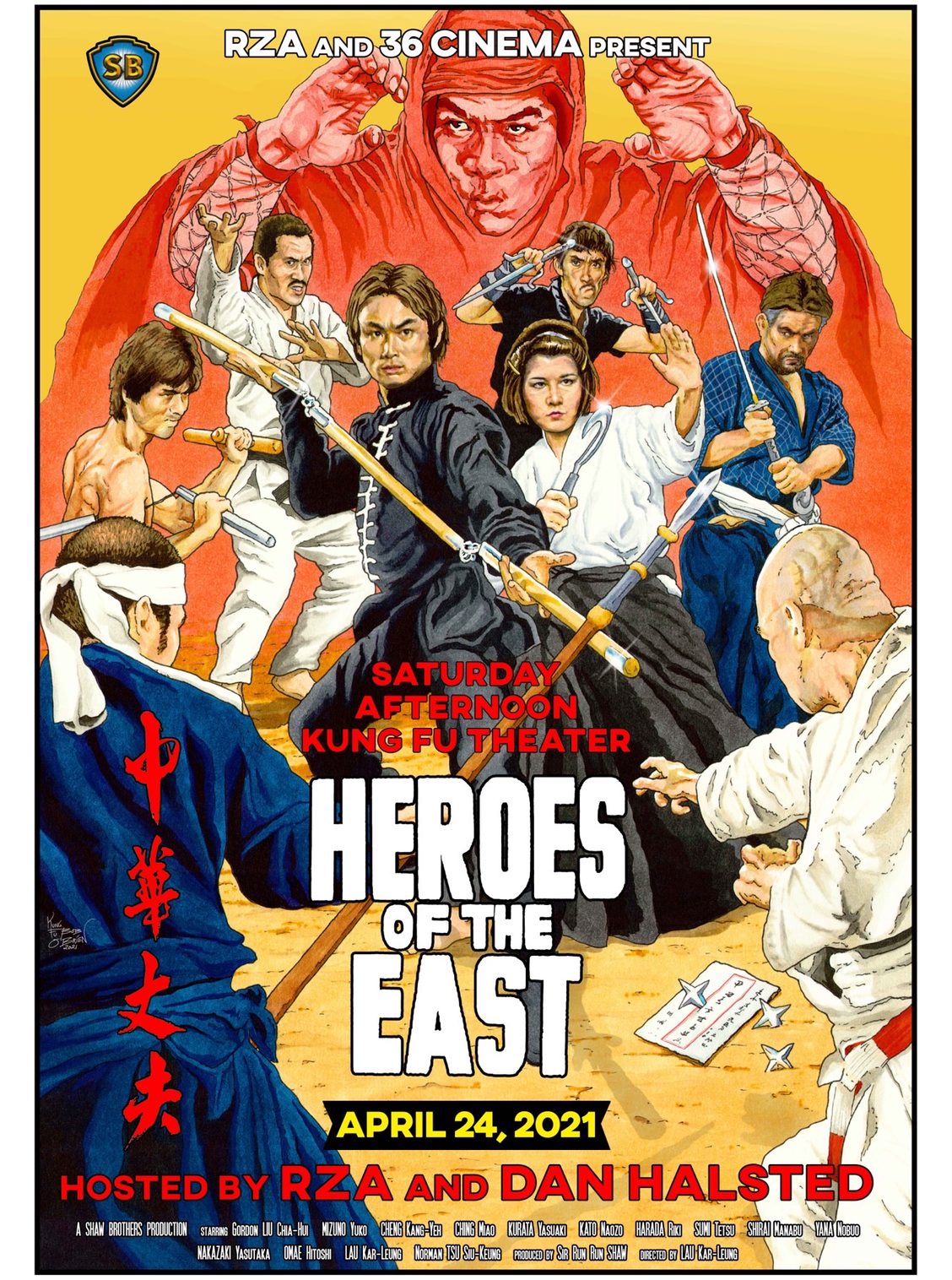