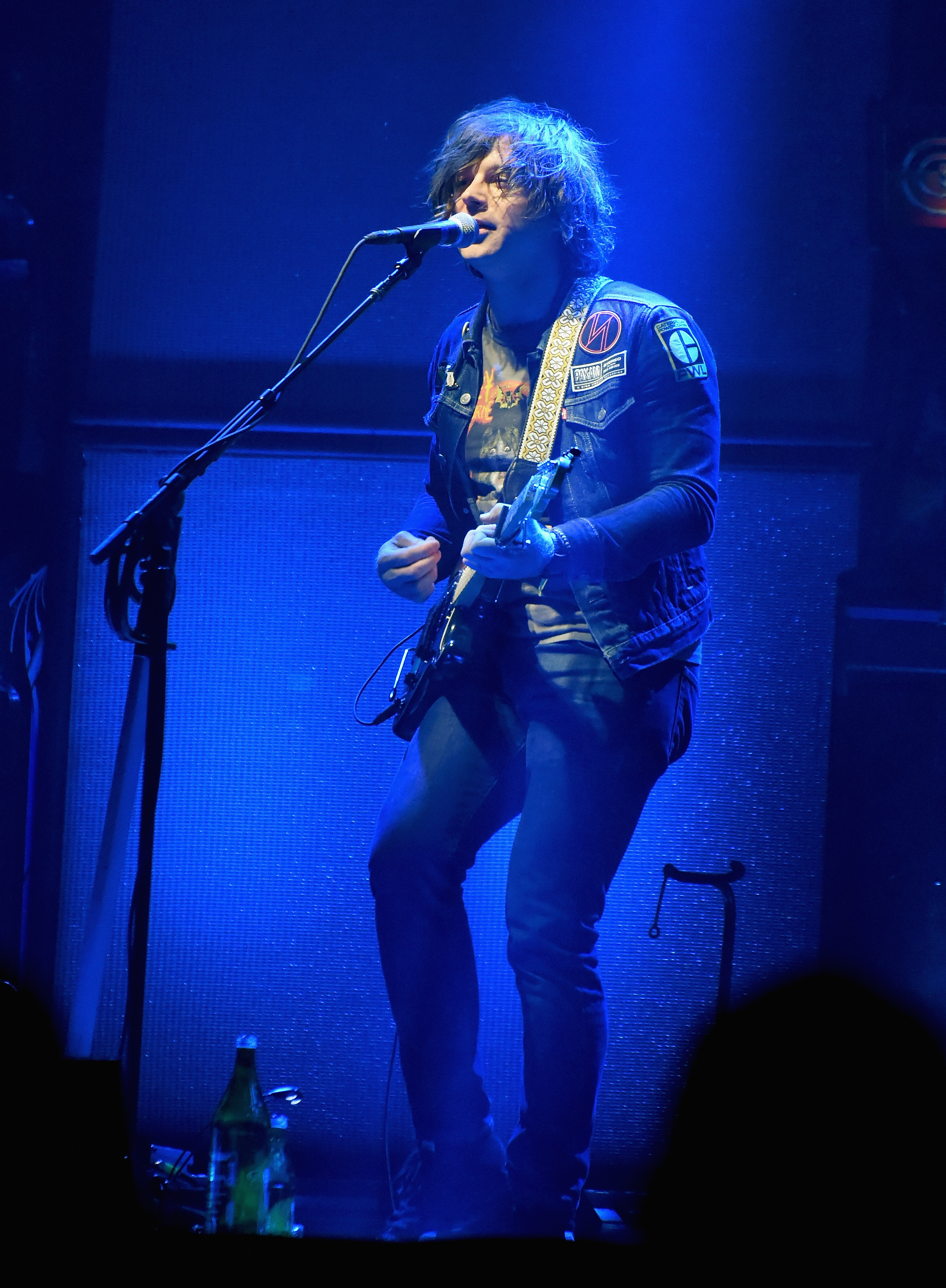 Ryan Adams is a master of stripped-down, emotional covers, but he’s taking that mastery to a new level as he records covers of Taylor Swift‘s smash album 1989 in its entirety and in the style of the Smiths.

“Guaranteed saddest version of ‘Welcome to New York’ ever — or your tears back,” he wrote in an Instagram post featuring an annotated copy of the song’s lyrics. He shared a similar picture of “Blank Space” lyrics, noting that his version will have a “deep end Smiths vibe.”

Swift responded quickly to the news, responding excitedly to journalist Hasief Ardiasyah’s tweet about Adams’ covers. “I will pass out,” she wrote. Adams confirmed it for her and was complimentary of how the songs hold up even when stripped down. “Badass tunes, Taylor. We’re sandblasting them, and they’re holding steady,” he replied.

Taylor Swift's Epic '1989' Tour: Every Night With Us Is Like a Dream

Swift responded to Adams directly, still excited about the album. “I’m not gonna be able to sleep tonight or ever again, and I’m going to celebrate today every year as a holiday,” she wrote. In response, Adams teased a clip of his moody “Welcome to New York” cover.

Members of the Smiths have yet to respond to Ryan Adams using them as a mold for his Taylor Swift covers, but Morrissey recently shared some harsh words for Swift’s presence at the Brit Awards. “In the guise of serving the public, the Brit Awards have hijacked modern music in order to kill off the heritage that produced so many interesting people, to such a degree that we could not imagine anyone who has ever truly affected the course of British music to be on stage at the O2 [Arena] collecting a deserved award,” he wrote on his fansite True to You back in February. “The maximum trimmings divert your attention from the fact that Taylor Swift has nothing to do with Coventry or Wrexham.”