The alt-rock duo previewed the LP with its ragged title-track, a barrage of garage-rock distortion, stomping drums, woozy slide-guitar and echoing tandem vocals. Throughout the swaggering cut, Jennifer Herrema and Neil Hagerty celebrate the insanity of touring life, of “hanging out and playing all across the land.”

White Stuff, which follows the band’s 2017 live set Platinum Tips + Ice Cream, is their first studio album since 2000’s Pound for Pound. The title cut is the third track Royal Trux have shared from the record, following “Every Day Swan” and Kool Keith collaboration “Get Used to This.” 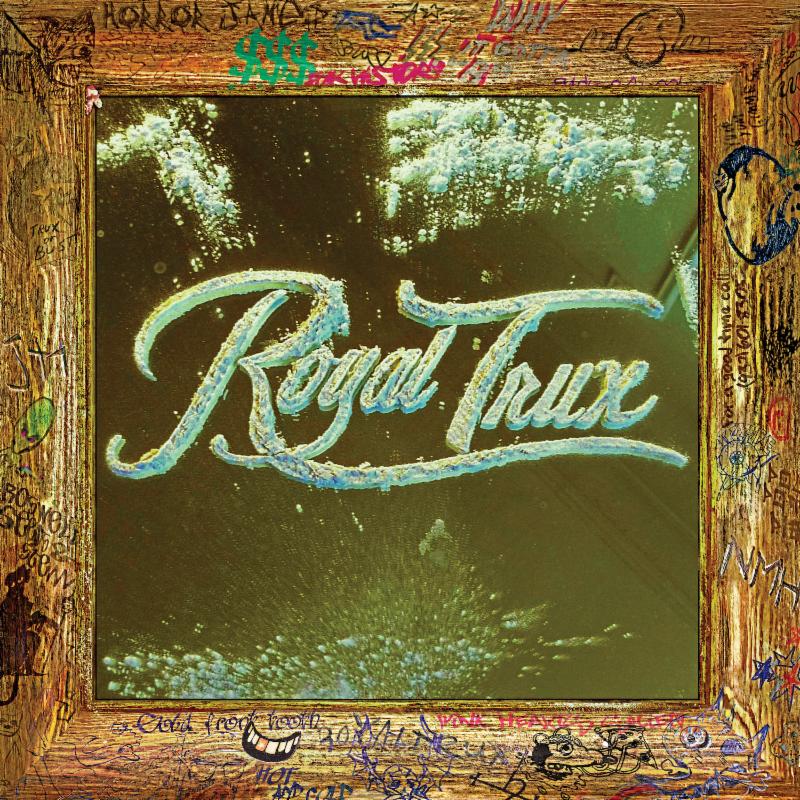 In a statement about the project, the musicians spoke about sticking with their musical ethos. “Nothing has changed within the Truxian universe we created for ourselves as teenagers,” Herrema said. “Because Trux is and will always be our way of life whether living it together or separate … This is no hobby rock kick. We are long game lifers with no fear, no regrets and plenty of gratitude for the way the universe has rewarded our singular dynamic.”

“It’s funny how the outside world perceives or feels compelled to parse complicated relationships and dynamics … Usually it’s an all or nothing game,” she added. “This next chapter is just another perfectly aligned bit of kismet. No concerted effort to force anything forward or to create something with an eye on the past. Only an awareness that the present had come calling with a gift to assist the future future of Royal Trux. The true believers that were once strangers found their way into our universe because everybody was ready for it and it simply, as if on cosmic cue, came to be.”