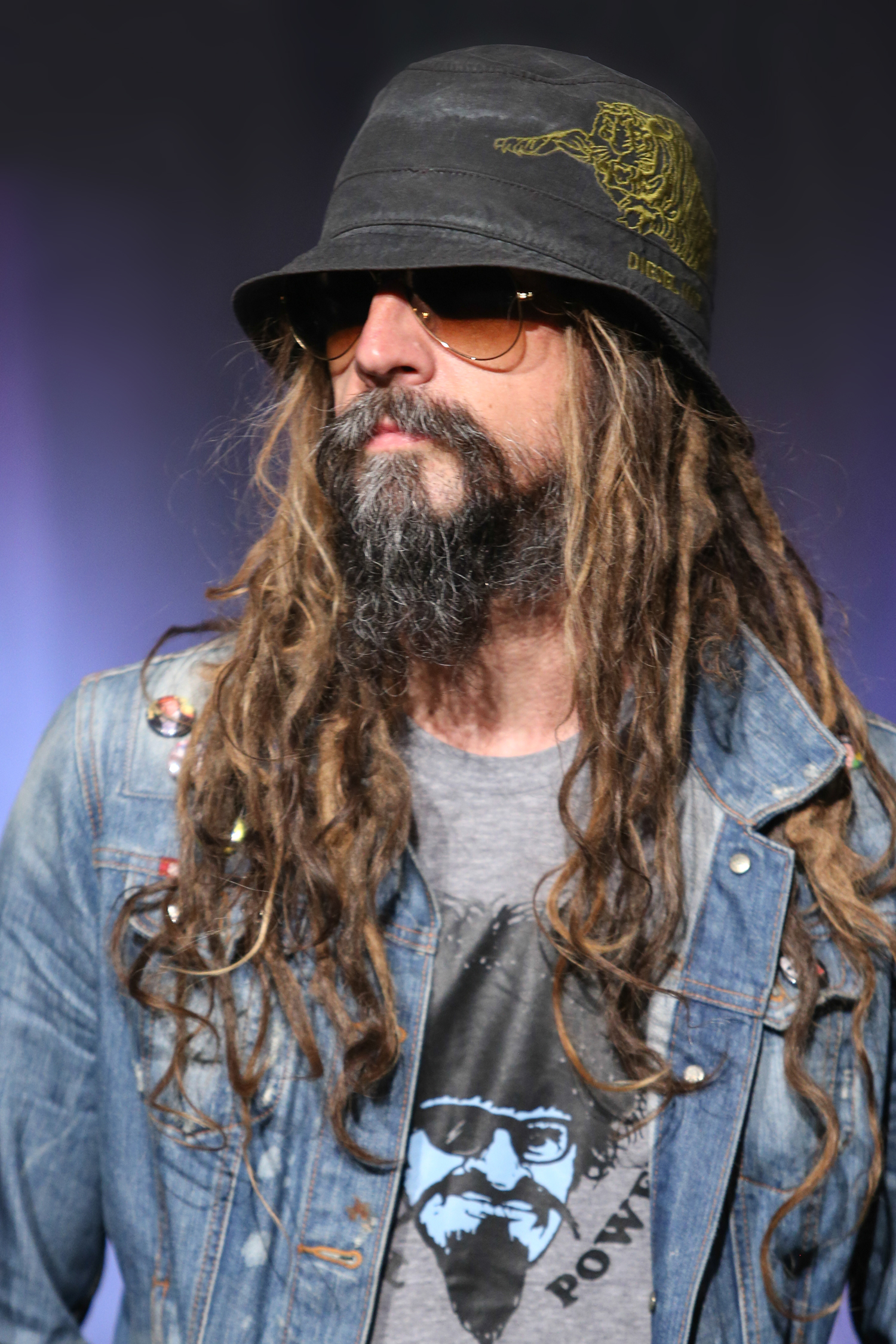 Rob Zombie will direct a new biopic about the final years of legendary comedian Groucho Marx, based on Steve Stoliar’s memoir, Raised Eyebrows, which chronicled his time as Marx’s personal secretary and archivist, Deadline reports.

The screenplay will be written by Oren Moverman, who co-wrote the new Brian Wilson biopic, Love and Mercy, and earned an Oscar nomination for 2009’s The Messenger, which he wrote with Alessandro Camon. Zombie will also produce the film, along with Cold Iron Pictures’ Miranda Bailey, Amanda Marshall and Andy Gould.

Raised Eyebrows offers a unique account of the last years of Marx’s life. While Stoliar, a lifelong Marx Brothers fan, not only got the chance to assist his idol, he found himself sucked into a world of stars such as Marx’s brothers Zeppo and Gummo, George Burns, Bob Hope, Mae West, Steve Allen, S.J. Perelman and many more. Stoliar, however, also had to deal with Erin Fleming, the comedian’s capricious companion, who helped revitalize his career, though not without controversy and claims of exploitation.

The biopic marks a dramatic turn for Zombie, whose previous directing credits are almost exclusively horror films like The Lords of Salem and House of 1000 Corpses. He’s currently filming the crowdfunded 31, a movie about five people who are kidnapped on Halloween and forced to fend for themselves in a twisted funhouse called Murder World.

But the metal musician/filmmaker is a longtime Marx Brothers fan and said, “After reading the book Raised Eyebrows, a totally new perspective on Groucho’s life emerged. I immediately saw this project as Groucho’s Sunset Boulevard and knew I had to bring it to the big screen. It is a sad, funny and very dark tale of a one of Hollywood’s greatest stars final years.”