Ringo Starr celebrated his 77th birthday Friday by announcing that his all-star new album Give More Love, his 19th solo album, would arrive this September. The 10-track LP is the Beatles drummer’s first since 2015’s Postcards from Paradise.

In February, Starr revealed that he reteamed with his former Beatles bandmate Paul McCartney in the studio, with Eagles guitarist Joe Walsh, Starr’s brother-in-law, also contributing to the session. It has now been revealed that the session resulted in “We’re On the Road Again,” which also features Edgar Winter and Steve Lukather.

McCartney also appears on the Give More Love track “Show Me the Way,” while other guests include Peter Frampton (“Laughable”), Richard Marx (“Speed of Sound”), Glen Ballard (“Electricity”), Dave Stewart, Don Was and the Eagles’ Timothy B. Schmit.

Give More Love, available to pre-order now, arrives digitally and on CD on September 15th, with a vinyl release due the following week. The album will also be paired with four bonus tracks: The recently recovered original recording of Starr’s “Back Off Boogaloo” that the drummer found while moving houses, plus re-recorded takes on three Starr hits featuring Alberta Cross and Vandaveer. 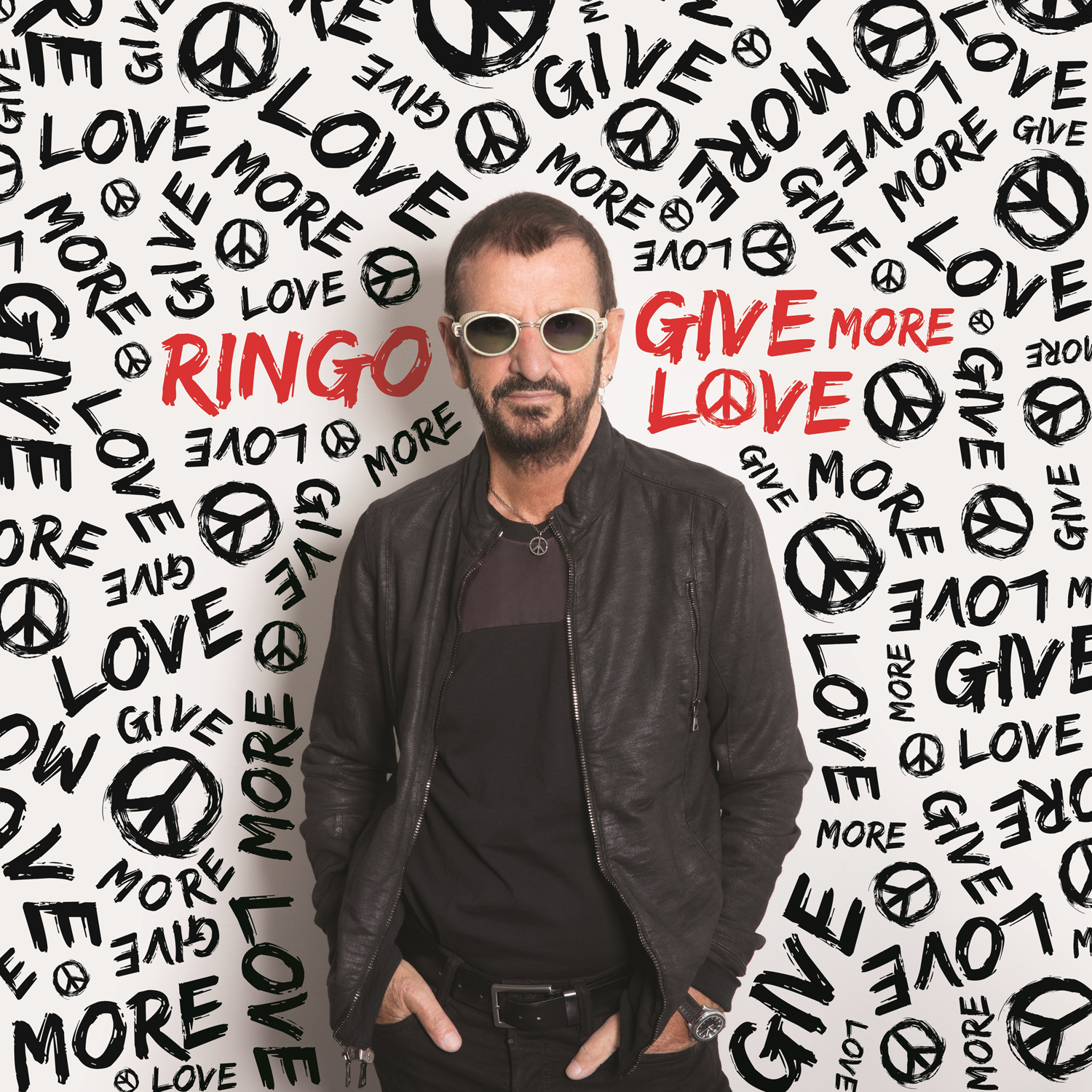 To mark Starr’s 77th birthday, the drummer’s Facebook page has been posting live videos of fan celebrations throughout the world, including at Abbey Road Studios and Los Angeles’ Capitol Records building. Starr will appear at the latter at noon PST to give “Peace and Love” to fans on his birthday.

In support of Give More Love, Starr and his All-Starr Band will embark on a fall tour that includes an eight-night residency at Las Vegas’ Planet Hollywood.