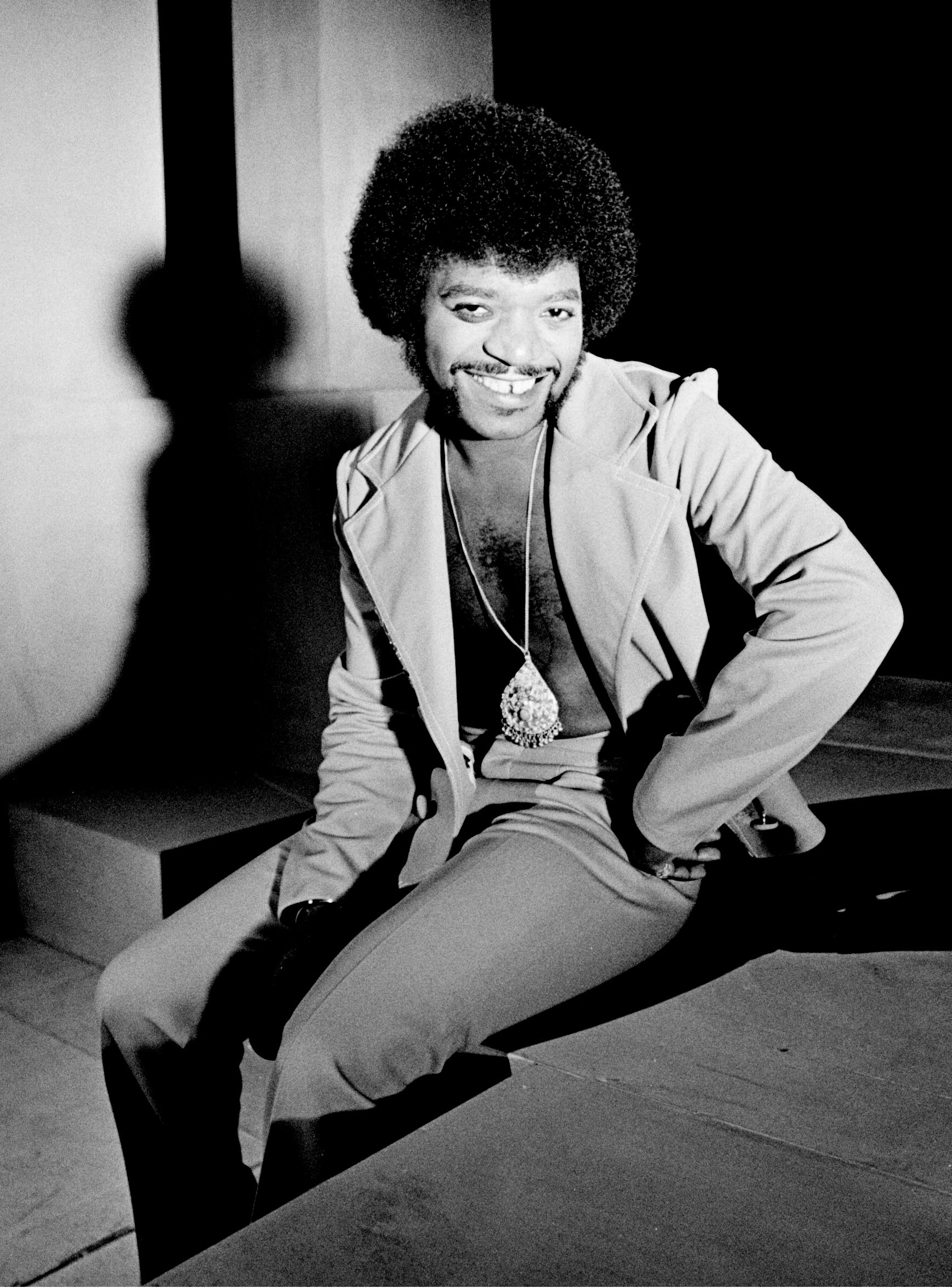 Percy Sledge, the R&B singer whose golden voice powered the 1966 classic “When a Man Loves a Woman,” died today of liver cancer at his home in Baton Rouge, Louisiana. “‘When a Man Loves a Woman’ is one of the best songs I’ve ever heard,” Rod Stewart said when he inducted Sledge into the Rock and Roll Hall of Fame in 2005. “Is anything possible when this man sings? It certainly is.” Sledge was 74.

It was in those cotton fields that Sledge began humming and singing a melody that would circle in his head for many years, eventually getting fleshed out into a song called “When a Man Loves a Woman.” The tune was the highlight of Sledge’s stage show with his early band the Esquire Combos, though they only only gigged on weekends since Sledge worked full time as an orderly at an Alabama hospital.

In 1965 the group played a gig at a University of Mississippi frat house. Record producer Quin Ivy was in the audience that night, and he was blown away by the power of “When a Man Loves a Woman.” “If you ever think about cutting a record, come on by,” Ivy said. “I love that melody.” Sledge took him up on the offer and tracked the song with a killer backing band that included organist Spooner Oldham. The tape got the attention of Atlantic Records producer/executive Jerry Wexler, who released it as Sledge’s debut single in April of 1966.

The song hit Number One on the Hot 100 chart, and in an amazing display of generosity Sledge gave all the writing credit to his two bandmates Calvin Lewis and Andrew Wright, even though he wrote the vast majority of the song himself. “Worst decision I ever made,” he said decades later. “But I am not at all bitter. I figure if God wanted me to do what I did, and say what I did to tell those guys they could have the song, then I’ll leave it that away and I would never change it.”

Sledge continued to score hits through the 1960s like “Warm and Tender Love,” “It Tears Me Up” and a cover of Elvis Presley’s “Love Me Tender,” but none had the impact of “When a Man Loves a Woman.” “All of my songs are the answer to that song,” he said. “It’s the granddaddy to all of my songs. The boss of all of my songs. I have great respect for that song. Always will.”

Sledge stayed on the road for decades, releasing the occasional new album. “When a Man Loves a Woman” had a second life in 1991 when Michael Bolton turned it into a hit again. In 2005, Sledge was inducted into the Rock and Roll Hall of Fame. “God knows that I sung my songs so deeply from my heart,” he said from the podium, “from all the love that I could give to you.”