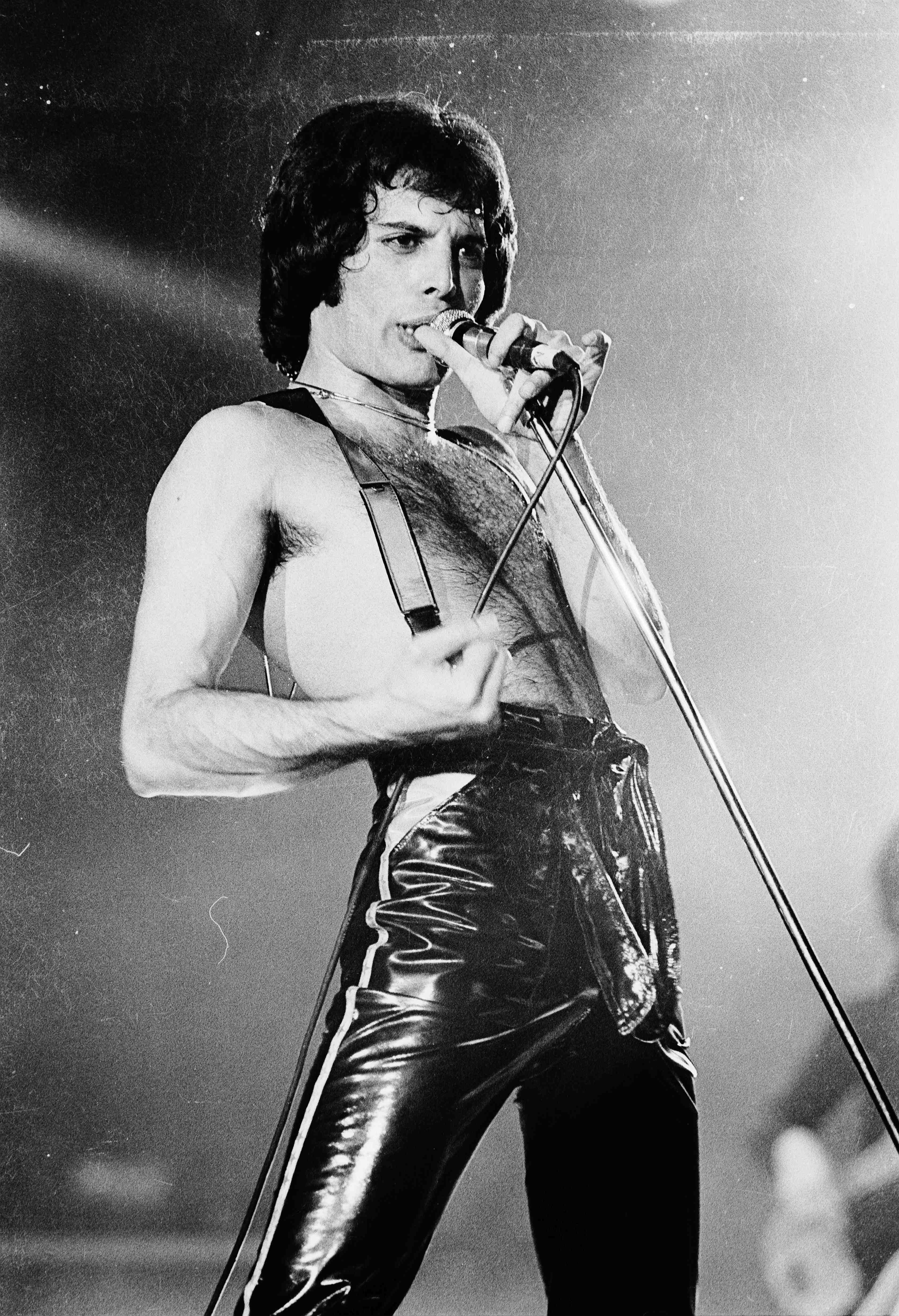 Leathem begins “Little Freddie” with a haunting sitar loop and distant drums that build but dissipate to welcome lead vocalist Esther Trousdale. The track’s trip-hop vibe is a far cry from the bombastic glam of Queen, but Leathem deftly structures the chorus around Mercury’s vocals. Towards the end, Trousdale joins the singer for a hypnotizing harmony.

“Little Freddie Goes to School” features vocals from Mercury’s “When This Old Tired Body Wants to Sing” and “The Golden Boy.” The former was a jam Mercury recorded with longtime collaborator Mike Moran, while a version of the latter eventually appeared on 1988’s Barcelona, a collaborative record with Catalan soprano, Montserrat Caballé (both tracks appear on the extensive Mercury box set, The Solo Collection).

The new single arrives to help raise awareness of Tuesday’s World AIDS Day. Proceeds and royalties from “Little Freddie Goes to School” will benefit the Mercury Phoenix Trust, the HIV/AIDS charity established in Mercury’s name. The song arrives a year after three previously unreleased Queen cuts surfaced on the compilation, Queen Forever, including the Michael Jackson collaboration, “There Must Be More to Life Than This.”

A long in-the-works Mercury biopic is also moving forward, with The Theory of Everything scribe Anthony McCarten now set to write the screenplay. Spectre actor Ben Whishaw has also been listed as the frontrunner to play Mercury after Sacha Baron Cohen dropped out due to “creative differences” with the members of Queen, who serve as producers on the film.