A treasure trove of Black Sabbath miscellany dating back to the group’s earliest days, when they were known as Earth, is going to auction. Sheffield Auction Gallery will begin selling off the items, which cull from the period between 1968 and 1973, on September 30th.

The collection includes posters for Earth, flyers, handwritten song lyrics, photos and postcards that Ozzy Osbourne and then-wife Thelma wrote to his parents in Birmingham while on tour. A preview of some of the items show a postcard that appears to be dated 1968 that Osbourne sent (ostensibly from France) saying that he felt people there did not like long hair on men. “By the way, don’t forget we are on the radio next Saturday,” he wrote in a letter he signed “John.” Another postcard, from Hamburg during the band’s legendary Star Club residency, finds Osbourne raving meeting a “nice German girl” and about how he was excited to be playing the place where the Beatles made the “BIG TIME.”

Black Sabbath on Sixties Origins: 'We Were Rejected Again and Again'

Elsewhere, the curiosa include lyrics the band wrote out on a recording-studio log sheet. The lyrics for “The Wizard,” a song on the group’s 1970 debut Black Sabbath, show that the group original considered titling the song “Sign of the Sorcerer,” but crossed it out in favor of the more direct title. 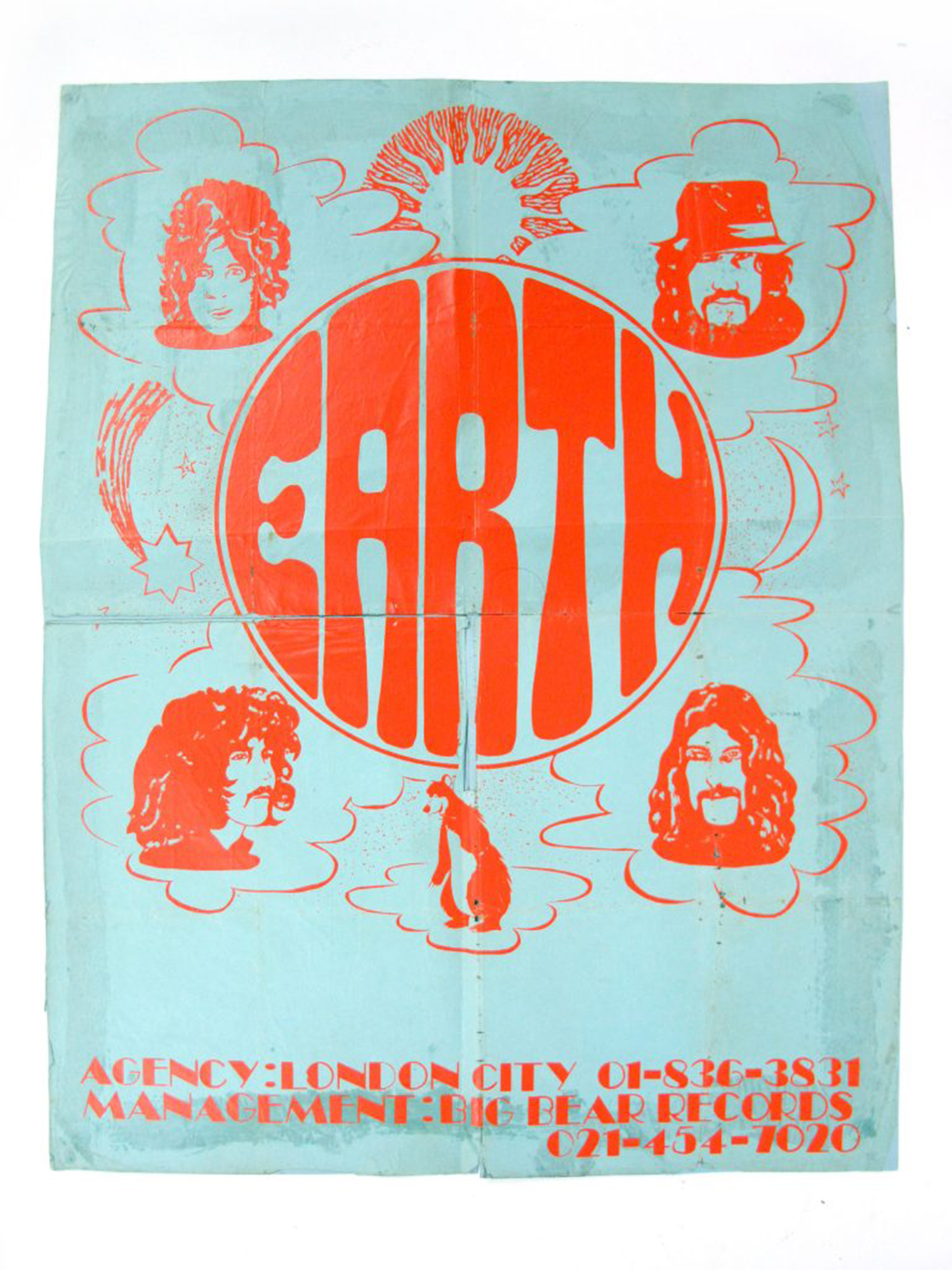 There’s also an interesting scrawling written sometime prior to August 1969, when the group adopted the Black Sabbath name, containing lyrics they wouldn’t use until 1971. The top of the piece of paper attributes the text to being written “by Earth,” and says they were written by “Ozzy and Geezer [Butler]”; the title is “Changing Phases,” but the lyrics would later be used on Master of Reality for the ballad “Solitude.”

“It is perhaps ironic as Black Sabbath bring their career to an end, the story goes full circle and artifacts from their very beginning come to light,” Stephen Flintoft, specialist music valuer and auctioneer, wrote in a statement.

The collection was discovered by a resident of Sheffield in the Eighties when the London Docklands were redeveloped. The auctioneer has yet to publish a full catalogue of the items in the collection, which Antiques Trade Gazette (via Dangerous Minds) says will be sold in a single lot expected to fetch between £2,000 and £3,000 (approximately US $2,606 and $3,909).

In the meantime, the band is gearing up for a final North American leg of its farewell tour, the End. Black Sabbath will play their last-ever show in February in Birmingham.