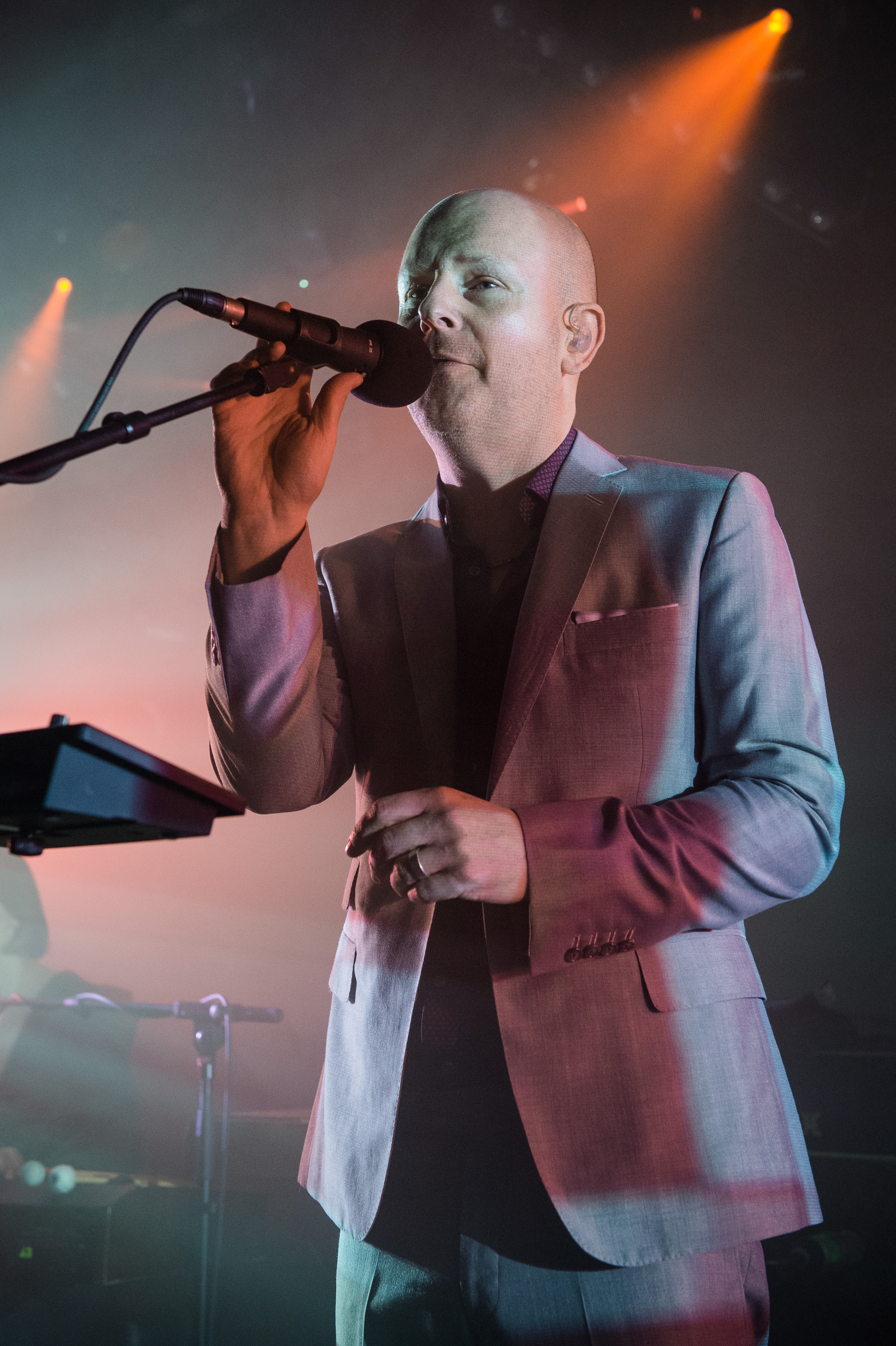 Portishead‘s Geoff Barrow and Radiohead drummer Philip Selway have teamed up to form a charity soccer team named Heads United. A play on Manchester United and the “–head” attached to both artists’ band names, Heads United will hit the pitch April 25th in Newberry, England (via Pitchfork). Barrow is hoping to raise £1,500 for the Football & Food Festival, which will donate all proceeds to the Mary Hare Foundation, a national charity that supports deaf children.

If you’re interested in facing off against Barrow and Selway in a soccer match, the tournament is now open to six-player teams. Get all the information at the Mary Hare site. No word yet on who will fill the other four spots on Barrow’s team, but Selway knows four guys sitting around the studio this month if need be.

“[Phil Selway’s] drumming definitely influenced my style,” Green said. “When Alt-J got first together, I had a minimal setup and the way Joe [Newman] plays guitar, he plays very rhythmically, doesn’t play a lot of chords, so I had to pick up on that and, subconsciously, I think Selway’s drumming played into that, the off-beats and the odd time signatures. He just fits so well with the instrumental, and I just started playing like that.”