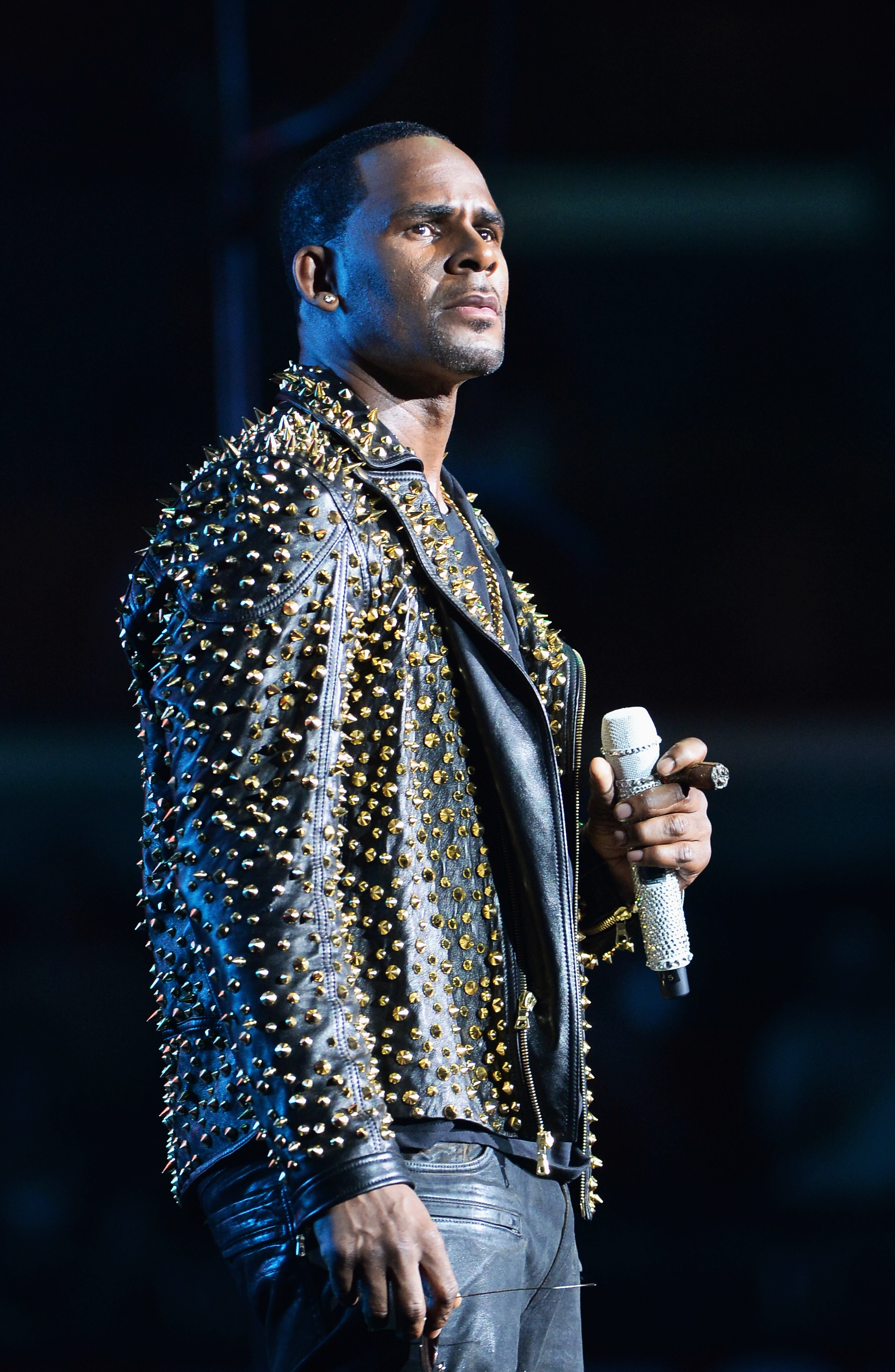 R. Kelly questioned the motive of Bill Cosby‘s accusers in a new interview with GQ where the singer likened Cosby’s ordeal to sexual allegations Kelly himself has faced. The subject of Cosby initially popped up early when Kelly, bizarrely, compared his parenting skills to the actor who portrayed Cliff Huxtable on The Cosby Show. “When my kids were born, I was Bill Cosby in the house,” Kelly said. “You know, the good one. You know, let’s be clear there: how we saw Bill Cosby when we were coming up.”

With the subject of Cosby now in the open, Kelly was asked what he thinks about the situation surrounding the 78-year-old comedian, who has been accused of decades-old sexual assaults by dozens of women. “Well, my opinion on that is, I don’t know what happened,” Kelly said. “I’m a fan of Bill Cosby’s from the Bill Cosby show, of course — who’s not? — and for me to give my opinion on something that I have no idea if it’s true or not, all I can say is that it was a long time ago. And when I look on TV and I see the 70-, 80-, 90-year-old ladies talking about what happened when they were 17, 18, or 19, there’s something strange about it. That’s my opinion. It’s just strange.”

10 Things We Learned From 'Cosby: The Women Speak' Special

However, Kelly then compared the Cosby situation with the fact that the singer settled lawsuits with women who accused him of allegations that include sex with underage girls. In hindsight, Kelly said he regrets not facing his accusers in court, because if he settles a lawsuit, he’s then immediately presumed guilty. “I think that’s how normal people think who don’t know and understand the life of a celebrity,” Kelly said.

“Look, if I break up with a girl, and she don’t wanna break up, and I’m R. Kelly, she’s gonna be pissed. So pissed that she’s gonna go out there, she’s gonna say this, she’s gonna say that, she’s gonna say the other,” Kelly told GQ. “And if she’s really pissed, whoever she said it to is gonna spread the rumor, and if the wrong people get ahold of that rumor, that’s gonna come out. If that come out, I gotta get a lawyer, and once I get that lawyer, that lawyer gonna tell me to shut up. Because no matter what you say, you’re gonna look bad. Okay, so now it goes from that to ‘Oh, they’re really serious, they want to sue you.’ What the lawyers tell me? ‘You should settle. Your album’s coming out. You have a GQ front cover coming out, you have BET next week, you have the Grammys coming up. Wrong or right, you can win the battle and lose the war.”

Kelly added that all the women he settled lawsuits with were “liars.” “Do I like to sleep with underage girls? Absolutely not. I’ve said it a million times,” Kelly said. “But do I have people trying to destroy my career? Absolutely.”

Read the entire interview at GQ.