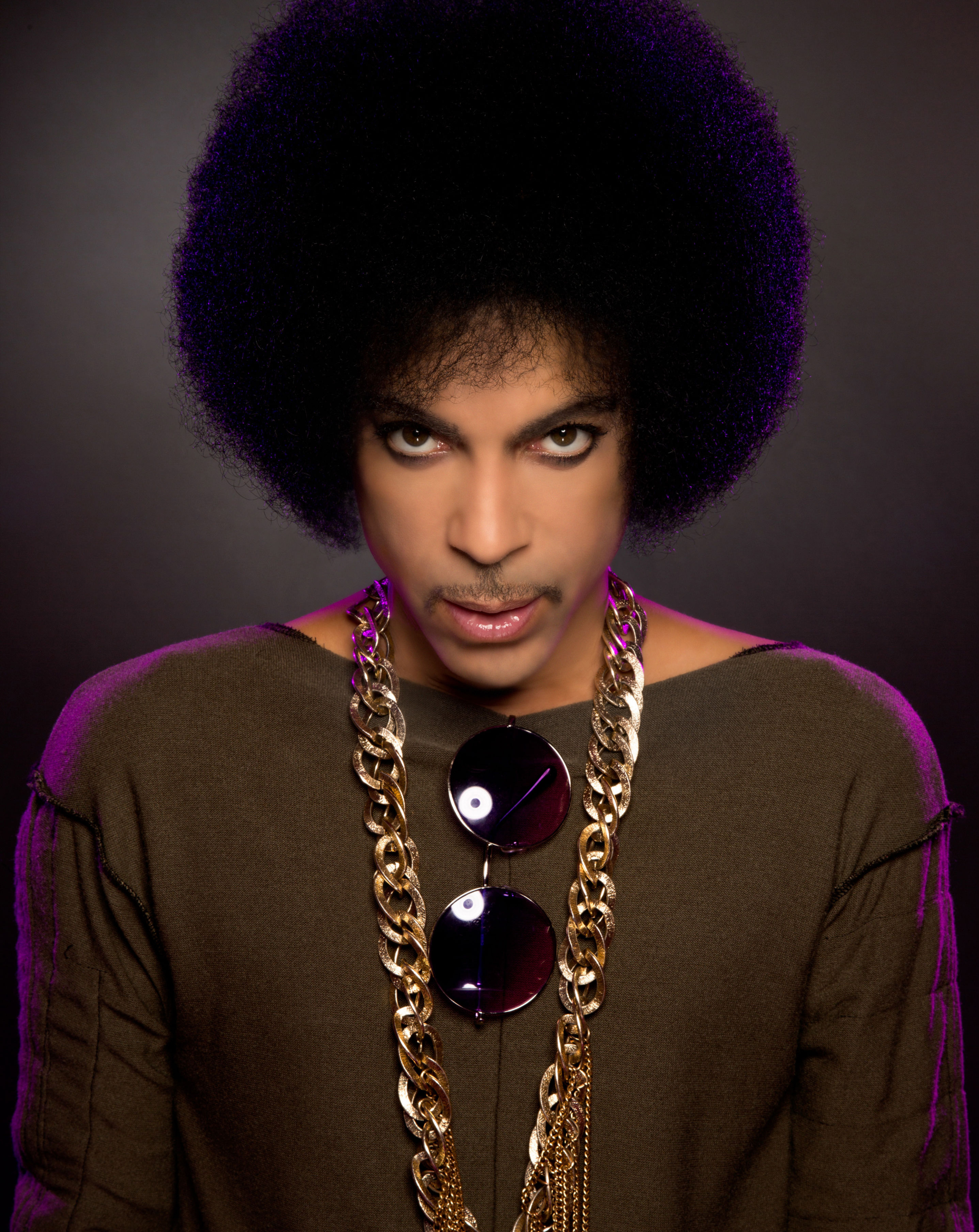 In January 2014, I spent a long evening at Paisley Park with Prince, conducting interviews for a cover story that was never published. The full story of that night will appear in the next issue of Rolling Stone. Here, for the first time, are some excerpts from our conversations.

On his unreleased music:
I’ve never said this before, but I didn’t always give the record companies the best song. There are songs in the vault that no one’s ever heard. There are several vaults; it’s not just one vault.

Are there full unreleased albums?
Yeah, I like time capsule stuff. I have a couple Revolution albums in the vault and two Time albums, one Vanity 6 album … and tons of stuff recorded in different periods. But so much gets recorded that you don’t have time to compile everything. In the future you could put all the best stuff from one particular time period together and then you can release it. It’d just be like if we found a Sly and the Family Stone album and they saved their best stuff. If that’s even possible!

Do you want this to happen when you’re gone?
No, I don’t think about gone. I just think about in the future when I don’t want to speak in real time.

15 Great Prince Songs That Were Hits for Other Artists

Were you almost addicted to recording music?
Oh, not addicted. I mean, that’s a strong word. I always tease; I say I have to go to studio rehab. But it does help to hear something finished. You know how Woody Allen does flicks all the time, and every three you get a masterpiece? You’ve got to go through the process and download it from your head. It’s all there; I can hear it all right now. I can hear five albums in my head right now.

Do you think you’ll ever retire?
I don’t know what that is. There’s always some way to serve. And I never felt like I had a job.

So can you see yourself playing in your 70s and 80s?
Well, life spans are getting longer. One of the reasons is because people are learning more about everything, so then the brain works more, makes more connections and then eventually we’ll be in eternal brain mode because we’ll be able to hold eternity in our minds.

You’re writing songs that seem sexual for the first time in a while.
Well, there are many topics to explore you know, but everything is sex anyway. If you go back to the beginning, it’s about union and interaction. Again, a word like “sex,” how many different ways has it been misused, right? It’s almost hard to sing now, you can’t even sing a word like that and make it sound like anything … that you want it to. But I can take you out there and hit this guitar for you, and then what you’ll hear is sex. You will hear something where you’d run out of adjectives like you do when you meet the finest woman.

Like, for real?
Well, it’s all physical; all of that then turns into other things. Libido is energy. I go back and forth. It’s like fasting: it’s a practice and you get better at it over time, you know, but no one is perfect … With fasting, after four days, you don’t want food anymore. You’ve got this thing that says “feed me, feed me,” and then when it realizes it’s not going to get fed, it goes away.

In the old days, you hooked up with some of your female collaborators.
I just see beauty in everybody now. When you’re a kid, you go, “She’s the finest. I want to be with her only.” And then you hook up with her and you realize that’s not the case ’cause here comes, you know, Saturday. [Laughs hard]

On forgiveness:
Have you ever instantly forgiven somebody? It’s the best feeling in the world, I try to do it instantly now. And it totally dismantles that person’s whole stance.

On other people’s music:
I don’t listen to much. If I happen to hear something … it’s like you as a writer: You probably read things and you end up rewriting it in your head? OK that’s what happens when I listen to music. I start producing it, right? It’s such a drag too, especially if it’s a friend and they want to play me their stuff, a lot of times I just say, “Don’t play. Describe it to me.”

So what do you listen to?
What I like is stuff that I can’t do. That I would never do. Like the Cocteau Twins, I would never do that. And soundtracks, orchestral stuff. I loved the soundtrack to The Notebook, and Children of a Lesser God, and The Lover was a nice one. It becomes this ambient music that doesn’t get in the way of speech, you know, ’cause rhythm does that and also voice.

On rock and race:
Lenny Kravitz will say this to me all the time, “Ain’t no black folks in my audience,” and it’s like, where are they? This is our music, this is rock and roll, we created this.

On Michael Jackson:
I don’t want to talk about it. I’m too close to it.