RR Auction acquired the boots from a former Paisley Park employee. The auction house suggests that Prince wore the shoes sporadically between 1986 and 1992, favoring them during his 34-date tour of Europe in 1987. As a result, the boots “exhibit wear consistent with Prince’s exuberant stage performances.”

The shoes were just one of many items of Prince memorabilia put up for sale between September 14th and September 27th by RR Auction. An advance pressing of Camille – an unreleased LP from 1986 which included several songs that surfaced the following year on Sign o’ the Times – sold for $58,786.

An all-access backstage pass from Prince’s 1980 tour with Rick James – a tour that famously created animosity between the two performers – went for $60,366. A handwritten set of lyrics to “The Ladder” sold for $26,866, while handwritten notes on the Purple Rain soundtrack went for $51,322. 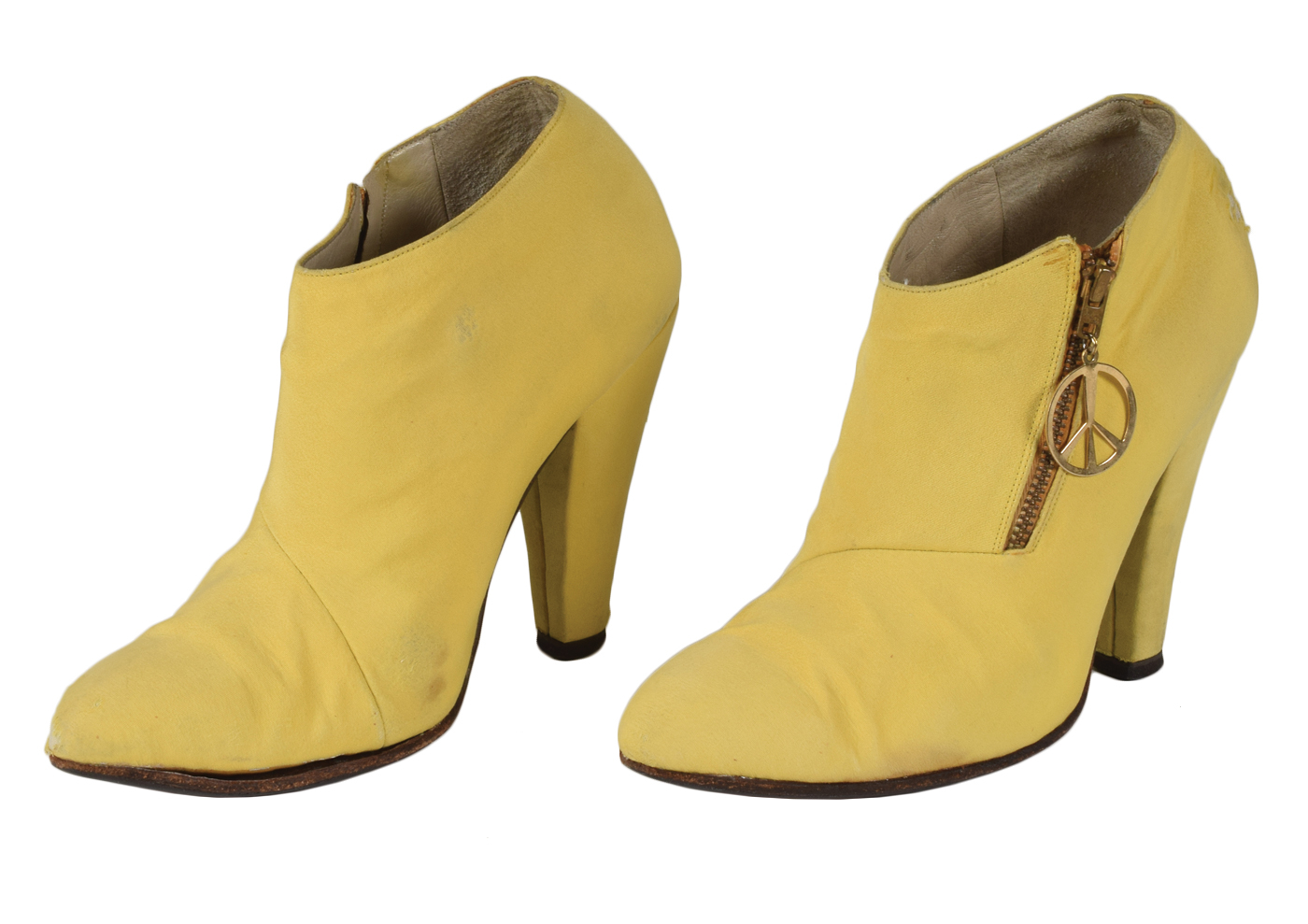