Three months after Prince released his new LP Hit N Run: Phase One, the rocker has quickly followed that up with the surprise arrival of the album’s Phase Two. The 12-track collection appeared on Tidal Saturday without any warning. Tidal users can stream Hit N Run: Phase Two now, with Prince encouraging non-users to purchase a digital copy via Jay Z’s artist-friendly streaming service.

Prince’s Hit N Run follow-up features a handful of previously unveiled tracks – “Baltimore,” “Stare,” “RockNRoll Love Affair” and “Screwdriver” – alongside songs that have been performed live but never released commercially (“Revelation,” “When She Comes,” “Black Muse”) as well as other new cuts.

Prince Promotes Peace at Baltimore Show: 'The System Is Broken'

In addition to offering up his new LPs exclusively to Tidal, Prince has also opened up his massive vaults to produce a Purple Pick of the Week for subscribers; “Stare” was the inaugural unreleased Prince track to pop up on Tidal. 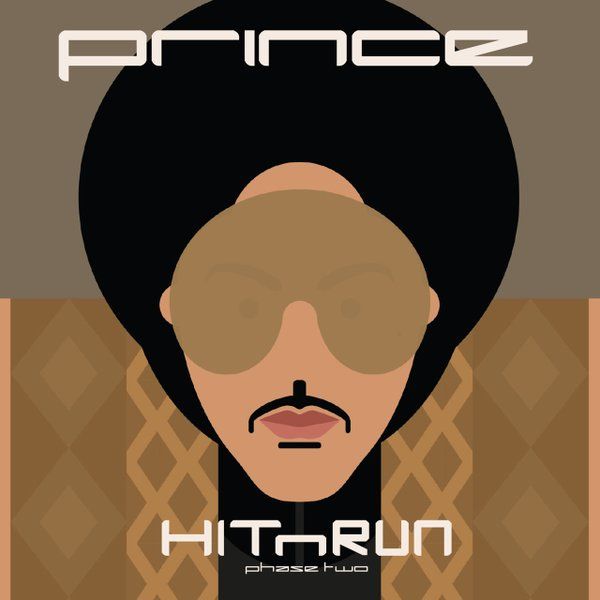 “After one meeting, it was obvious that Jay Z and the team he has assembled at Tidal recognize and applaud the effort that real musicians put in2 their craft 2 achieve the very best they can at this pivotal time in the music industry,” Prince said in a statement after entering into his Tidal partnership. “Secondly, Tidal have honored Us with a non-restrictive arrangement that once again allows Us to continue making art in the fashion We’ve grown accustomed 2 and We’re Extremely grateful 4 their generous support.”