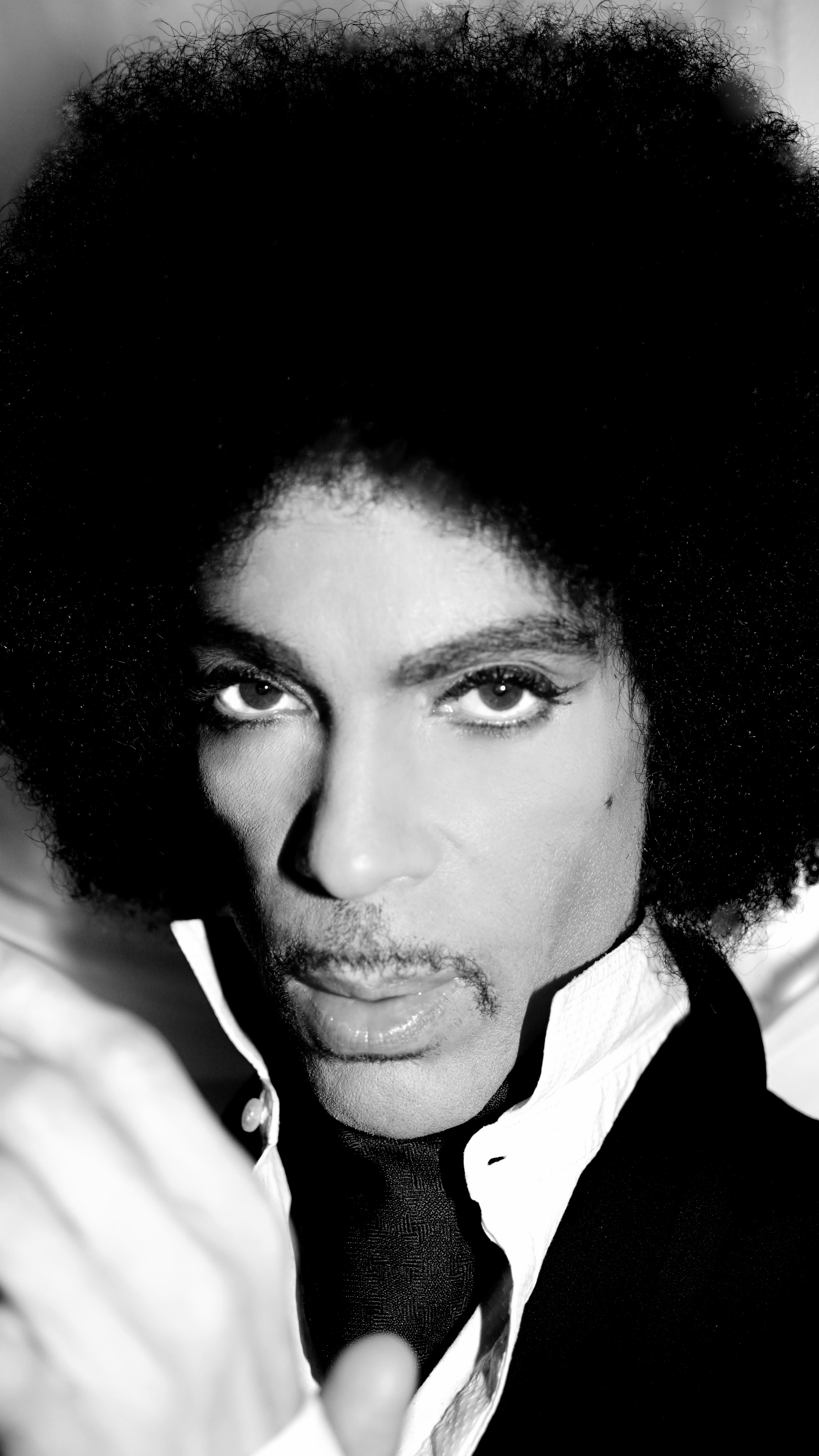 A Minnesota judge has ordered for a sample of Prince‘s blood to be analyzed to determine his DNA pattern. Judge Kevin Eide ordered the analysis Friday in the wake of people coming forth, claiming to be heirs of the artist, according to Minneapolis StarTribune. Additionally, the judge said that anyone who wanted to make such a claim had only four months to file a notice with the Carver County court.

Eide granted Bremer Trust, the company protecting Prince’s assets, permission to send a sample of blood from the medical examiner that performed the artist’s autopsy to a DNA testing facility in Fairfield, Ohio.

Prince’s first wife, Mayte Garcia, gave birth to a son, Boy Gregory, in October 1996, but he died within a week due to a rare skull defect known as Pfeiffer syndrome. She later said the couple got pregnant again but she suffered a miscarriage, according to HollywoodLife. They announced their divorce in 1998. Prince died with no known children.

Prince in the Nineties: An Oral History

The newspaper reported that an Atlanta woman filed a claim today seeking “over $750 billion,” saying she had been asking for compensation from Prince since “1985 or so.” The woman, Dr. K.K. Ferraro, has gone by several names over the years. Her filing was handwritten and included a three-page, typewritten letter that detailed her “now 40 years long post–Civil Rights Movement Sociopolitical Hostage Crisis,” which relates to Prince.

Eide previously dismissed a $1 billion claim by a California man who insisted he had an “implied” contract with Prince that entitled him to all of the artist’s musical rights.

On Monday, the judge appointed Bremer Trust as a special temporary administrator to safeguard the artist’s assets, including his vault of music. Prince’s siblings, a sister and five half-siblings, met in a court outside of Minneapolis that day to figure out how the estate would be handled, since Prince appears to have left behind no will. All but one sibling agreed to Bremer Trust taking provisional control.

Judge Eide said Friday that he would consider complaints objecting to Bremer Trust’s appointment after a properly noticed hearing. Claims filed after four months would be dismissed.