In her new book, Cheryl Boyce-Taylor uses poetry, journal entries, letters and other archival items to grapple with the loss of her son, the great A Tribe Called Quest MC Phife Dawg.

The recently published Mama Phife Represents is described as a “patchwork quilt that follows the journey of a mother’s grieving heart” and a “hybrid book that recalls the death of a beloved son and follows his mother’s first two years of public and private mourning.” Along with original poems from Boyce-Taylor, the book includes drawings, emails, lyrics and notes that Phife — real name Malik Taylor — wrote to his parents starting at age eight.

The five poems from Mama Phife Represents excerpted here find Boyce-Taylor grappling with Phife’s death in terms that are often achingly descriptive and abstract, but also brutally honest and stark. “When Her Child Dies” and “Stone” offer a glimpse into the former category, while “When a House Lives Alone” captures the devastatingly banal task of packing up what Phife left behind. “Bali-Ethiopian Kitchen” finds Boyce-Taylor moving from fond memories to the frantic phone calls that followed her son’s death.

“I share our story in hopes that it may inspire you to keep healing, growing, and moving forward even after you’ve been through the worst news of your life,” Boyce-Taylor writes in the book’s intro. “It will take a lifetime for me to get over his loss, but I want you to learn from my story. When you’ve been given a life-threatening illness, you don’t have to curl up and die. You can rise above the challenges and keep moving. As Tribe said, ‘push it along, push it along.’”

When Her Child Dies

with such force
it will cause a rebellion

she does not know her sugar will rise

she will mistrust them all

when her child dies
friends will come daily with milk honey

only their eyes glossed over with tears
she does not know

when her child dies
a woman will fight for her sanity

she will travel to Anguilla
beg Yemaya to bring him back

as the ocean swells
she will listen for his laughter

a woman speaks loudly about the roommate who keeps wearing her clothes and flirting with her man. We have just returned from picking up our “save the date invitations” for our ceremony. The printing place messed up and gave us the wrong size. They fix it by giving us a 50 percent discount and eighty postage stamps. We are thrilled. We have the world by its chin. We order champagne and make a toast to our future. We have been together twenty years. We are sweetly in love.

how lovely it sounds rolling off my tongue.

Outside on Fulton Street we hear tree chimes
we hear fire engines and happy people clapping inside Greenlight Books.
It’s the beginning of spring.

Cheryl are you up? It’s Deish.
Wake up. I need to talk to you.

All the phones are ringing
even our land line

“Mom, Cheryl, it’s Jarobi.
The press is hounding us, what do you want to say?

Ceni looks at me, the rich tapestry of her face cracking
the wreckage of my body strewn across the room

Mom, I can’t reach Walt. Have you spoken to him yet?”

Mom, TMZ has called again. What do you want to say?

Say something sweet about my child

My son has died in California and I fear getting on the plane. 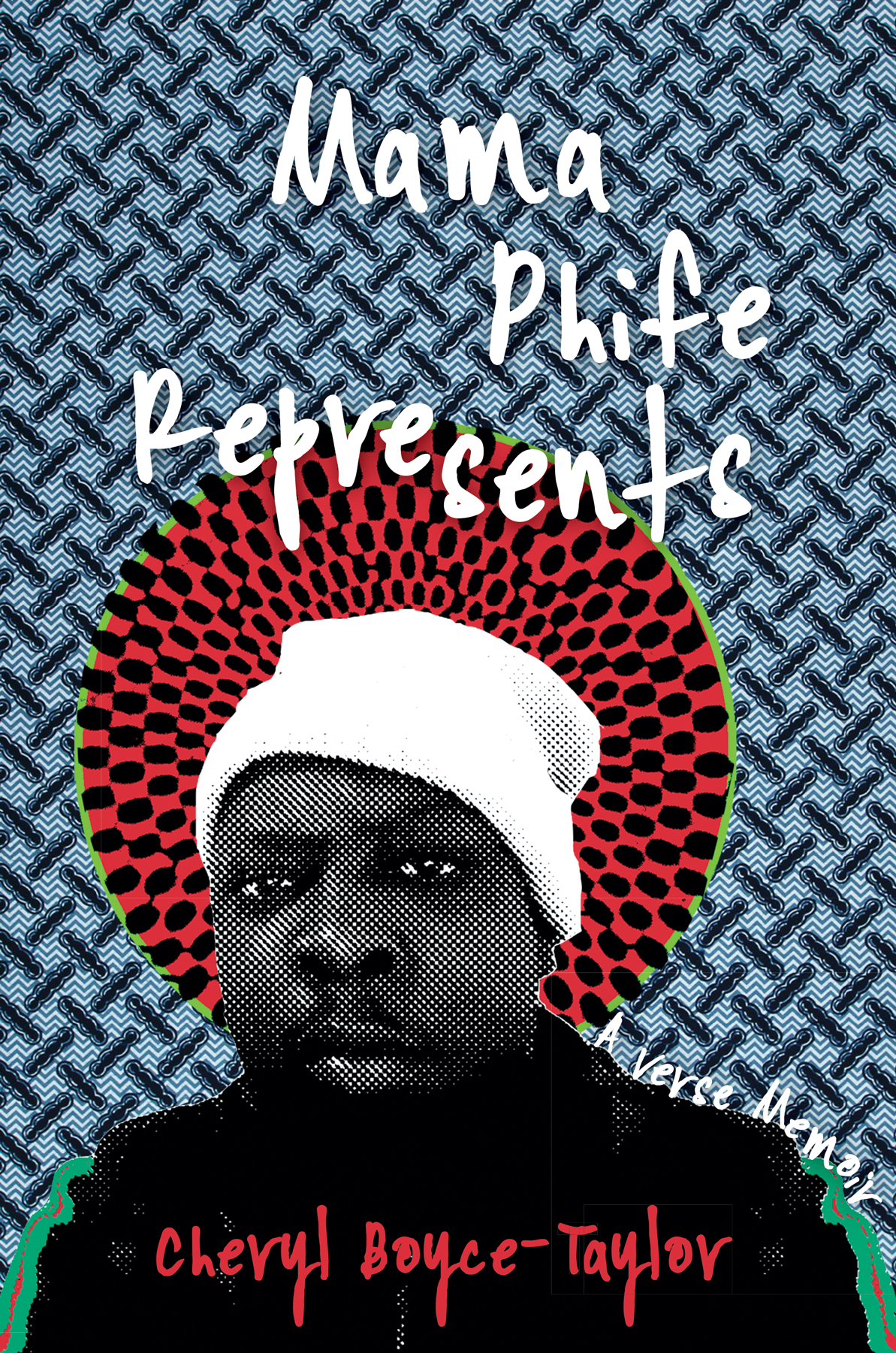 When A House Lives Alone
for Walt & Malik

four years later tears still flow
this morning the same haunting questions
Malik were you happy?
did you know how much we loved you?

did he call my name in that hour?
what did he know for sure?
was he still dreaming about having a child

did the new album fill that space?
did he love me more than dad?
all I ever wanted was to be a good mother

that last night did he dream about his grandma?
was she at the gate to meet you
by now you must be out of pain

she will be grateful
that she raised him in church

on the BART    London.   underground    NYC subway
grateful he was not killed

when her child dies
she will be grateful

she will know she is lucky
to still have his songs

she will gather white candles, and sage
she will sprinkle white rum and build him an altar