Former New Order bassist Peter Hook has penned a massive 768-page autobiography that centers on his time with the dance-rock pioneers. Substance: Inside New Order, the follow-up to Hook’s 2013 tome Unknown Pleasures: Inside Joy Division, is due out October 6th via Simon & Schuster.

According to the book’s description, “Peter Hook has written a no-holds-barred, comprehensive account of the band’s entire history, packed with outrageous anecdotes and including every set list and tour itinerary and interspersed with ‘geek facts’ of every piece of electronic equipment used to forge the sound that changed the direction of popular music.”

Substance picks up where Unknown Pleasures left off: “One day we were Joy Division, then our lead singer killed himself and the next time we got together, we were a new band,” Hook writes. Together, Hook, singer-guitarist Bernard Sumner and drummer Stephen Morris overcame the odds and the loss of Joy Division singer Ian Curtis to become an acclaimed band in their own right. 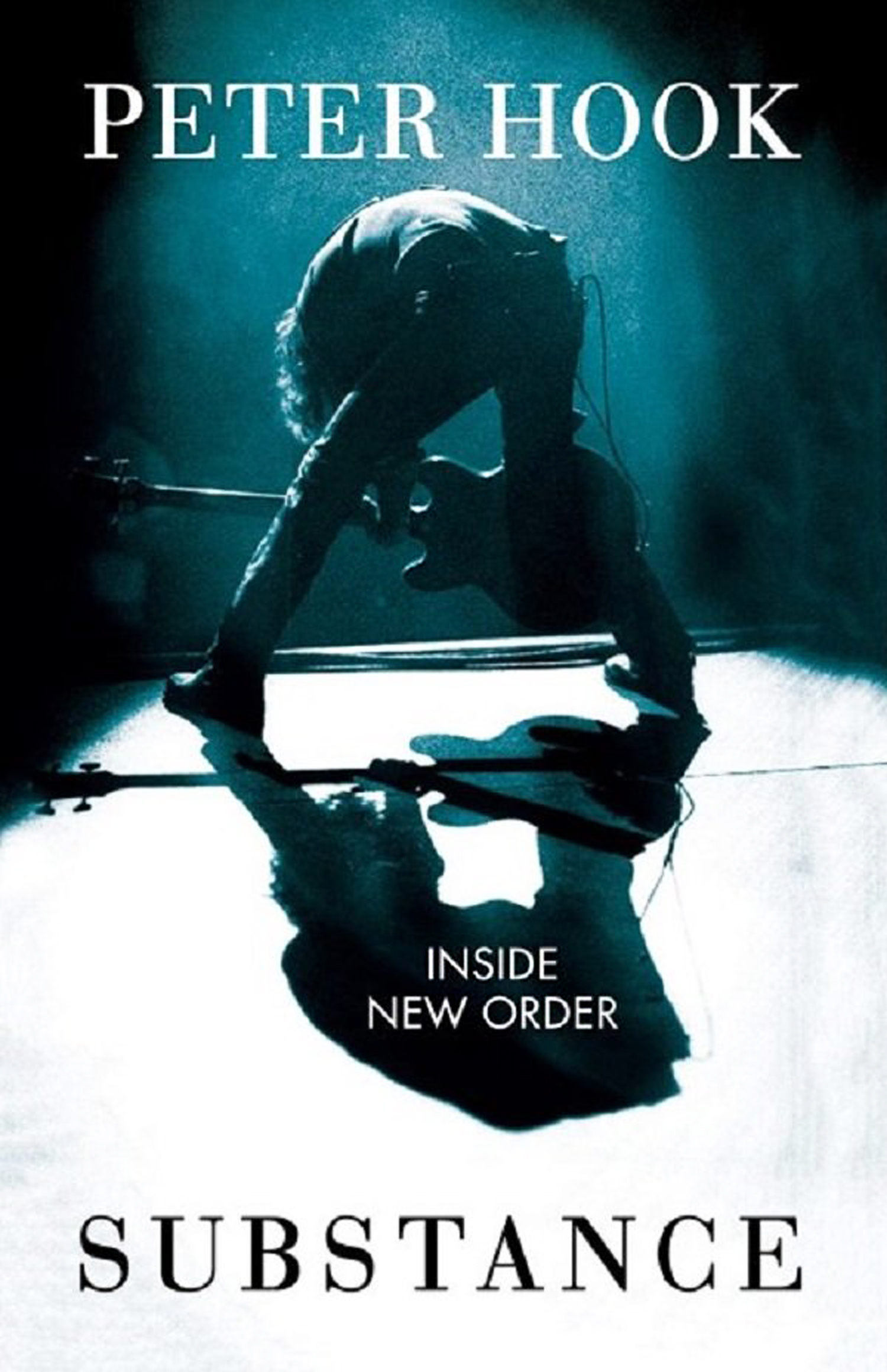 Substance likely also provides Hook’s perspective of his acrimonious split from New Order, a departure that has since spawned a public war of words between him and Sumner as well as a lawsuit. Hook previously questioned the accuracy of Sumner’s memoir Chapter and Verse [Joy Division, New Order and Me], so it will be interesting to see how the New Order story differs from Hook’s gaze.

Hook’s New Order-era autobiography is the third book penned by the bassist, following Unknown Pleasures and 2009’s The Hacienda: How Not to Run a Club, Hook’s account of the legendary Manchester nightclub.