Nearly 45 years ago, Peter Frampton released his first concert record, Frampton Comes Alive! The album made the struggling solo artist (and former member of Humble Pie) a rock household name and pinup. Its multi-platinum success also reverberated through the industry, inspiring a slew of double-live albums by other acts who hadn’t quite broke through by that point.

But as he writes in his candid autobiography Do You Feel Like I Do?: A Memoir, co-written with Alan Light (Hachette Books, Oct. 20), Frampton’s breakthrough moment also showed him the way, so to speak, to the dark side. He was quickly overexposed, rushed into a followup album for which he wasn’t prepared, and cast in the best-forgotten movie version of Sgt. Pepper’s Lonely Hearts Club Band; he also began succumbing to drug and alcohol abuse. By the early Eighties, Frampton was struggling to revive his career.

Flashback: The Who Perform 'Another Tricky Day' on German TV in 1981

In this exclusive excerpt, Frampton recalls the moment during this fraught time when he received an unexpected call from another veteran British rocker — and what almost came of a merger between him and the Who.

My career was in the toilet, basically. I can’t afford the mortgage; it’s not looking good. I was in the kitchen one day and I got a phone call from Pete Townshend.

I love Pete. We’ve known each other for a long time. I wouldn’t say we’re close friends, but we have a mutual respect. So I get this call from England. “Hey, Pete, it’s Townshend here, Pete Townshend.” Oh, blimey, how are you? Long time. He said, “Yeah, so I’ve made this decision that I’m not going to tour with the Who anymore. I’ll still write the songs, but I want you to take my place, and . . .” Wait, what? I remember the first thing that I said — when he paused — I said, “That’s an enormous pair of shoes to fill! I can’t do that.” He said, “Yes, you can. I’ll be there with you.”

I said, “Wait a second, Pete. Have you spoken to Roger or the others about this?” And he said, “Not yet, I’m going down to talk to them tomorrow.” I said, “Okay, why don’t you call me back when you’ve had a chat with them about this. They don’t know you’re not going to tour anymore?” “No, not yet; they’ll know tomorrow.”

So I hung up and I told [Frampton’s then-wife] Barbara [Gold], and I freaked out. I said, “This doesn’t sound right. This is off. This doesn’t make sense at all.” I would be laying myself open to scrutiny and the fury of every Who fan. But on the other hand, what a wonderful offer, an honor to say the least that Pete considered me that serious a candidate. I would love to have played with the Who, but only with Pete in the band, no way on my own. I couldn’t do that! But, well, maybe I can. Half of me was saying, “I got nothing going on, and maybe this could work.” But I’m just grasping at straws; realistically, I knew this would not be good for the Who or me. No one would accept the band without “Towser.” And my windmill needed a lot of work, as well as my ten-foot jumps into the air. No way was this a good idea. 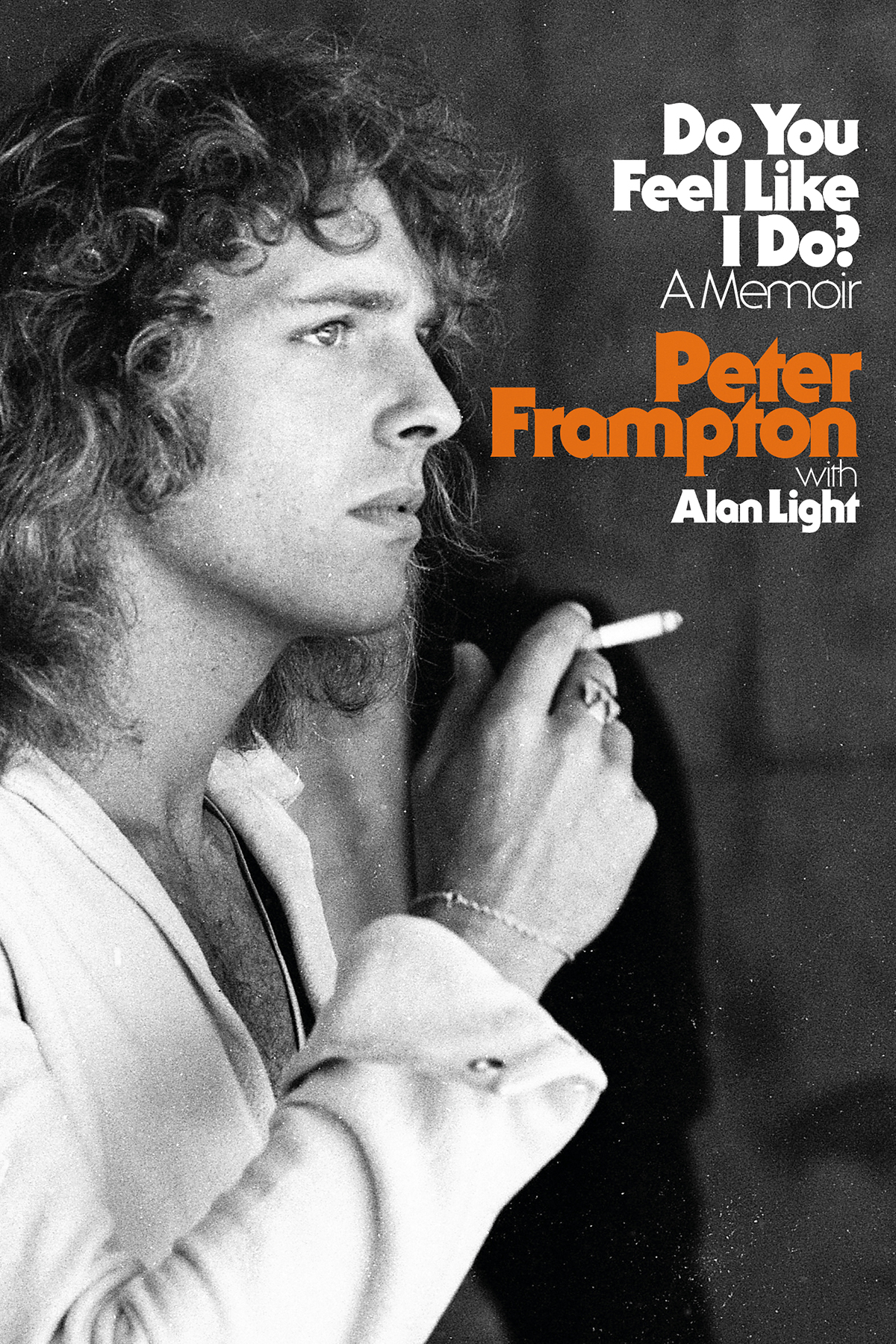 So a week goes by, nothing. Two weeks goes by and I’m losing it. I kind of knew he must have thought about the offer he made to me, but I wasn’t going to let him off the hook. Three weeks goes by and my wife said, “For Christ’s sake, call him!” Because I was total hell to live with at that point.

I find him in a studio somewhere in London; it took me four or five calls to get him and all I let him get out was, “Oh, hi, Pete.” And I said, “You haven’t called me back in three weeks! I got nothing going on in my career and the inventor of the Who—the songwriter, and the major player in the Who—calls me up and offers me his position in the band and then doesn’t call me back! You’ve left me hanging.” He said, “Oh, I’m so sorry.” I’ve never heard Townshend like that before. I had to make him understand, hey, you fucked me up for three weeks here; it’s not been a good three weeks for me. He apologized profusely saying, “I’m so sorry, I should never have done that.”

A few months later, Bruce Springsteen was playing the Garden, so Barbara and I went to see the show and go backstage at the halftime intermission. We were standing right behind the stage and guess who I see talking to Bruce? I looked at Barbara and said, “Wait here.”

I went over, and Pete’s talking to Bruce, and I just stood there with a smile on my face. He’s taller than me, so he just looks at me, gives me this big hug, and leans over and kisses me on the top of my head. ’Nuff said—it was over. We moved on.

I love Pete dearly. I have no idea what was going on in his life at that time. I don’t even know if he remembers calling me.

Excerpted from Do You Feel Like I Do?: A Memoir by Peter Frampton. Copyright © 2020. Available from Hachette Books, an imprint of Perseus Books, LLC, a subsidiary of Hachette Book Group, Inc., New York, New York, USA. All rights reserved.