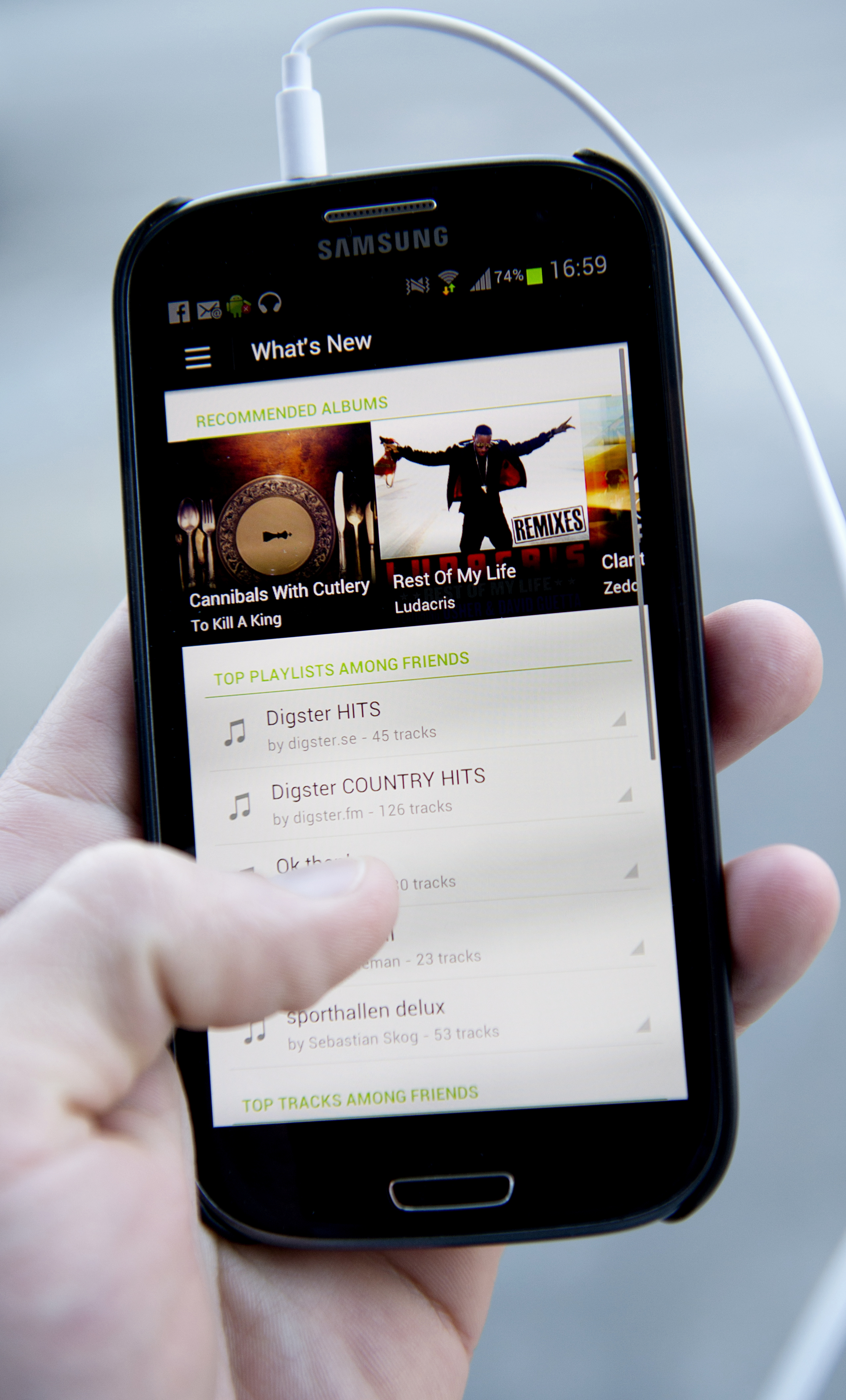 A panel of federal judges ordered free internet radio services like Pandora to raise their royalty rates in a decision set to take effect next year, The New York Times reports. The decision will benefit artists and record labels.

In their decision, the Copyright Royalty Board ruled that webcasters will have to pay record companies 17 cents — up from 14 cents — for every 100 times a song is streamed by listeners who don’t pay a subscription fee. Plays by subscribers, however, will now be subject to a rate of 22 cents per 100, down from 25 cents.

The new rates are expected to bring in millions for record companies and artists, though SoundExchange — the non-profit licensing agency representing the labels — had hoped to secure a rate of 25 cents per 100 plays by non-subscribers.

Last year, Pandora paid over $400 million in royalties, which accounted for 44 percent of its revenue. Still the company’s CEO Brian P. McAndrews called the judges’ decision “a balanced rate that we can work with and grow from.”

SoundExchange, however, was disappointed by the ruling despite the ostensible victory: “We believe the rates set by the CRB do not reflect a market price for music and will erode the value of music in our economy,” a company rep said in a statement. “We will review the decision closely and consider all of our options.”

The ruling will also standardize royalty rates among Internet-only services like Pandora (also known as “pureplay” companies) and traditional broadcasters like iHeartRadio, which operate terrestrially and online. A 2009 agreement with the music industry allowed the pureplays to pay a lower rate than the broadcasters, but the CRB’s decision means both will fork over the same 17 cents per 100 plays — a significant drop for the broadcasters, who previously forked over 25 cents per 100 plays.

The CRB’s decision notably does not deal with royalties for songwriting rights, which are set separately. It also does not apply to on-demand services like Spotify. The CRB will release its full decision in the coming days after it has been reviewed by the two parties.