For more than five decades, Paul Simon has exerted a massive influence over the American musical landscape. From precocious teen pop upstart in the Fifties to prophetic folk icon in the Sixties and globalist-minded, breathtakingly poetic solo singer-songwriter in the Seventies, Eighties and beyond, he has consistently found ways to both remain relevant and reinvent his sound. Here, in the wake of Simon’s recent 75th birthday, is our comprehensive guide to his life’s work, from 1957 up through the present.

Simon and Garfunkel: Bookends (1968)
These high school pals from Queens were three years into their stardom – the biggest, most creatively ambitious act to come out of the folk revival since Bob Dylan – when they made this classic, gorgeous and unprecedented album: a look back at the Sixties even before they ended, as hard lessons and now-distant dreams. Bookends was only half a concept album. Side Two was ultimately an unrelated melange of recent singles. But Side One was an exquisite suite of urgency and remembering – the distance and despair within families in “Save the Life of My Child,” the passing of this nation’s ideals in “America” – ending with the eerie, prophetic intimacy of “Old Friends” and the early warning in “Bookends Theme.” “Preserve your memories,” the duo sang. “They’re all that’s left you.”

There Goes Rhymin’ Simon (1973)
In this earthy tour of America’s diverse musical character, Simon found liberating inspiration and a literal army of singers and players to help him feel at home in every genre – including New Orleans’ Onward Brass Band, in the strut of “Take Me to the Mardi Gras,” and the Dixie Hummingbirds, in the robust prayer “Loves Me Like a Rock.” The slinky “Kodachrome” highlighted his knack for turning the familiar into probing metaphor. “American Tune” connected immigrants’ dreams with exhaustion from Vietnam and Nixon. “Still,” he sang, “tomorrow’s going to be another working day.”

Graceland (1986)
This improbable triumph began with a cassette of South African black-township music, given to Simon by a friend. Its rough kick and contagious joy led Simon to the source and a set of sessions in Johannesburg in February 1985. Simon’s long road to completion also passed through Louisiana’s Cajun country and landed, in spirit, at Elvis Presley’s Memphis home. Lyrically, Graceland has some of Simon’s most pictorial yet fluid writing (“The Boy in the Bubble,” “Diamonds on the Soles of Her Shoes”), made more vivid by the nimble charge of his South African sidemen and the ethereal soul of the great Zulu choir Ladysmith Black Mambazo. Simon was criticized for violating a cultural boycott by recording in the apartheid state. What he started there was in fact an album about walls falling and chains breaking, heard ’round the world. 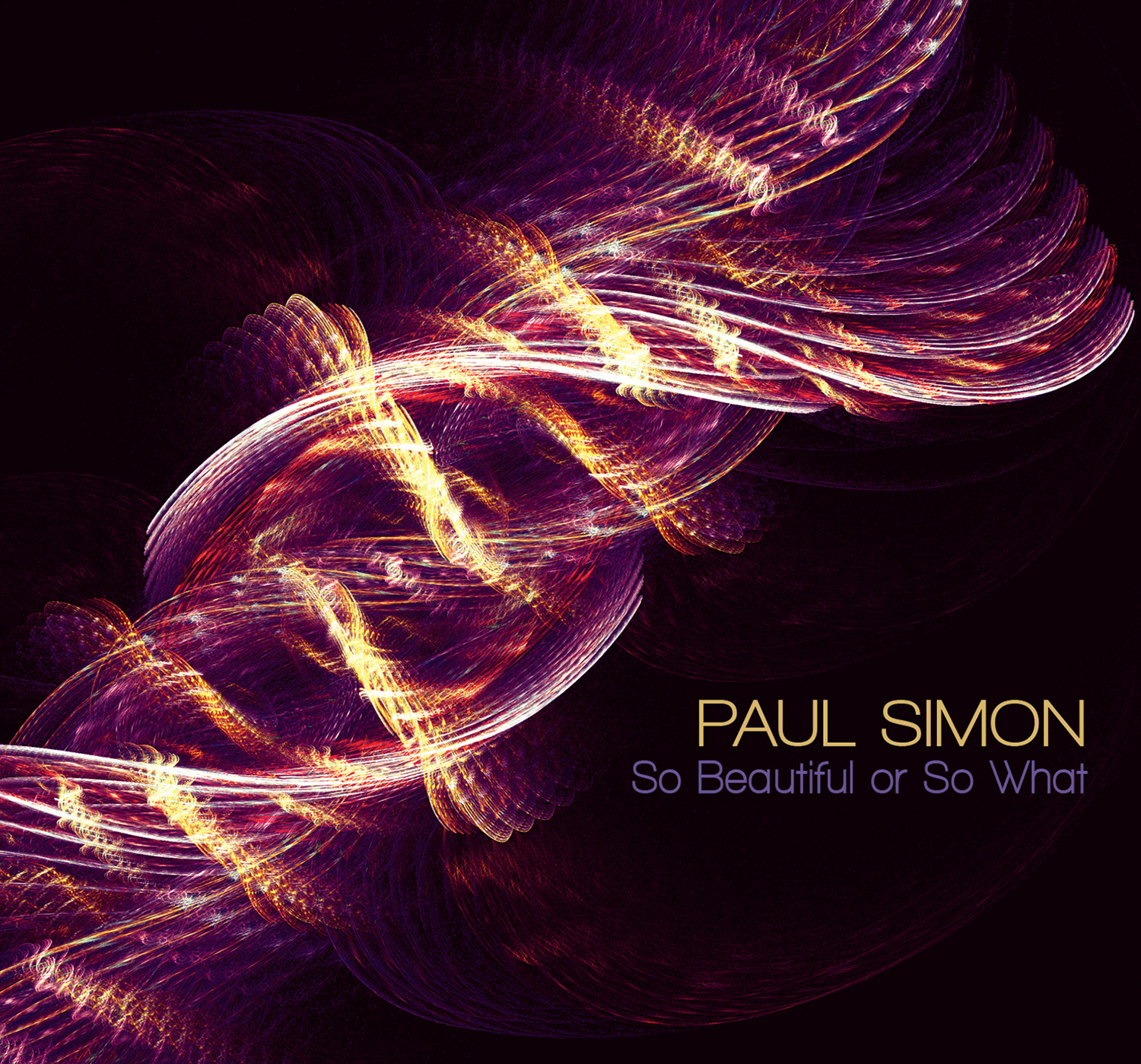 So Beautiful or So What (2011)
Two and a half decades after Graceland, Simon reminded us why he remained a master. So Beautiful or So What was his most relaxed album – less dense in its tonal and rhythmic experimentation, breezy and vibrant in its Afro-folk step and ruminative spirit. As a young folk singer, Simon was reflective beyond his years; here, as he turned 70, he addressed lingering questions (“The Afterlife”) and continued blessings (“Love and Hard Times”) with the craft and curiosity of an affable perpetual seeker. “It seems like our fate/To suffer and wait for the knowledge we seek,” he sang.

Simon and Garfunkel: Bridge Over Troubled Water (1970)
The duo’s final studio album veered with meticulous poise from the title hymn – an enduring monument to spiritually inclusive healing and truly angelic singing – to poignant anthropology (“El Condor Pasa”), crisp rockabilly (“Keep the Customer Satisfied”) and baroque-folk majesty (“The Boxer”). But the friendship, never as strong as the vocal bond, was doomed. The pair split later that year.

Paul Simon (1972)
In the wake of Bridge’s massive success and deliberate grandeur, the first album of Simon’s new solo career seemed musically spare and more modest in reach. But its expansive geniality – the warming-reggae optimism of “Mother and Child Reunion,” recorded in Jamaica; the adolescent vigor and spindly Hispanic bounce of “Me and Julio Down by the Schoolyard” – was perfect pop in design and delivery.

Still Crazy After All These Years (1975)
Just as he caught his generation in song as it owned the Sixties, Simon captured its contradictions in middle age – unfulfilled promise, unchecked abandon – in the tender, incisive title song. Even the fun was barbed here – the sexual betrayal inside the hipster lingo of “50 Ways to Leave Your Lover” – while a dynamic reunion with Garfunkel, “My Little Town,” came with a bitter moral center: Some homes are only good for leaving. 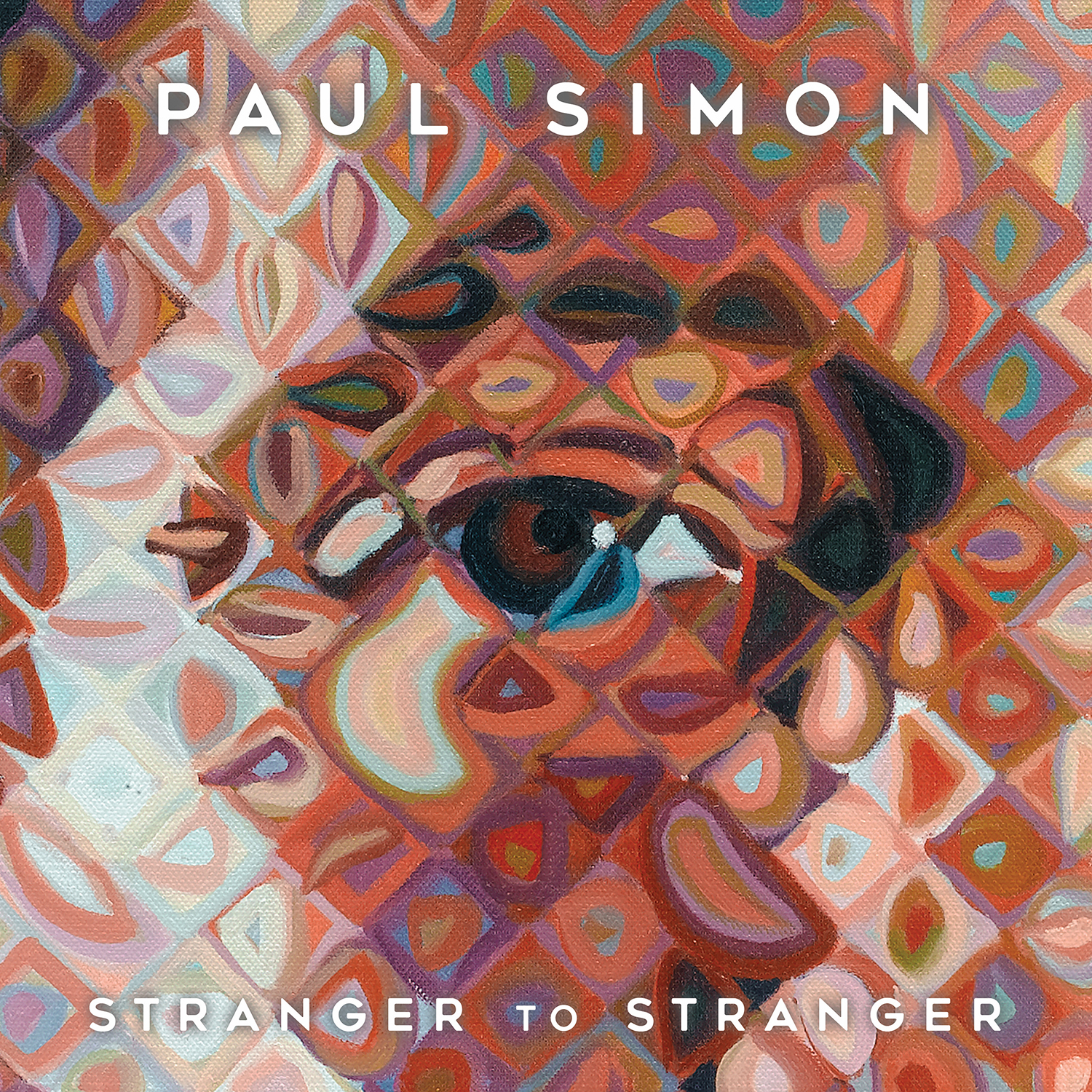 Stranger to Stranger (2016)
His most recent album is an emotionally visceral, darkly funny set of tall tales and streetwise discourse on, among other things, love gone mad (“The Werewolf”) and the human comedy of rock & roll (“Wristband”). Stranger to Stranger is also a record of ingeniously eccentric fusions, binding familiar strains in Simon’s solo work – Afropop, doo-wop, Latin rhythms – with electronica and the still-avant-garde tonality of the composer Harry Partch.

The Paul Simon Songbook (1965)
After Simon and Garfunkel’s 1964 debut LP tanked, Simon spent a season of exile on the British folk scene. Recorded there in just three days and originally released only in the U.K., Simon’s first album as a solo artist was actually a map to his future back in New York: stark, acoustic readings of 12 originals soon recut as moving – and more commercial – folk rock with Garfunkel.

Simon and Garfunkel: Live From New York City, 1967 (2002)
This document from Philharmonic Hall in 1967 is how I remember Simon and Garfunkel the first time I saw them live, in late ’68: two voices, one guitar and the most elegant, commanding new songbook in American pop. The folk revival was all but over; they were just getting started.

Paul Simon in Concert: Live Rhymin’ (1974)
Simon on tour in 1973. He could be an indifferent stage presence; more interesting is the gospel in these arrangements and his ownership of “Bridge Over Troubled Water.” Garfunkel sang it like heaven’s messenger; Simon sounds humbled before God.

Hearts and Bones (1983)
A rigorous album that rewards immersion, with its sumptuous, detailed arrangements and finely wrought portraiture. “The Late Great Johnny Ace,” an examination of profound loss, is one of Simon’s greatest songs.

The Rhythm of the Saints (1990)
The follow-up to Graceland lacked its predecessor’s focus. Brazilian samba, jazz fusion, African high life and American roots rock, all tumble through Simon’s lyric impressionism. But at its best, this was exuberant dance-floor Esperanto. 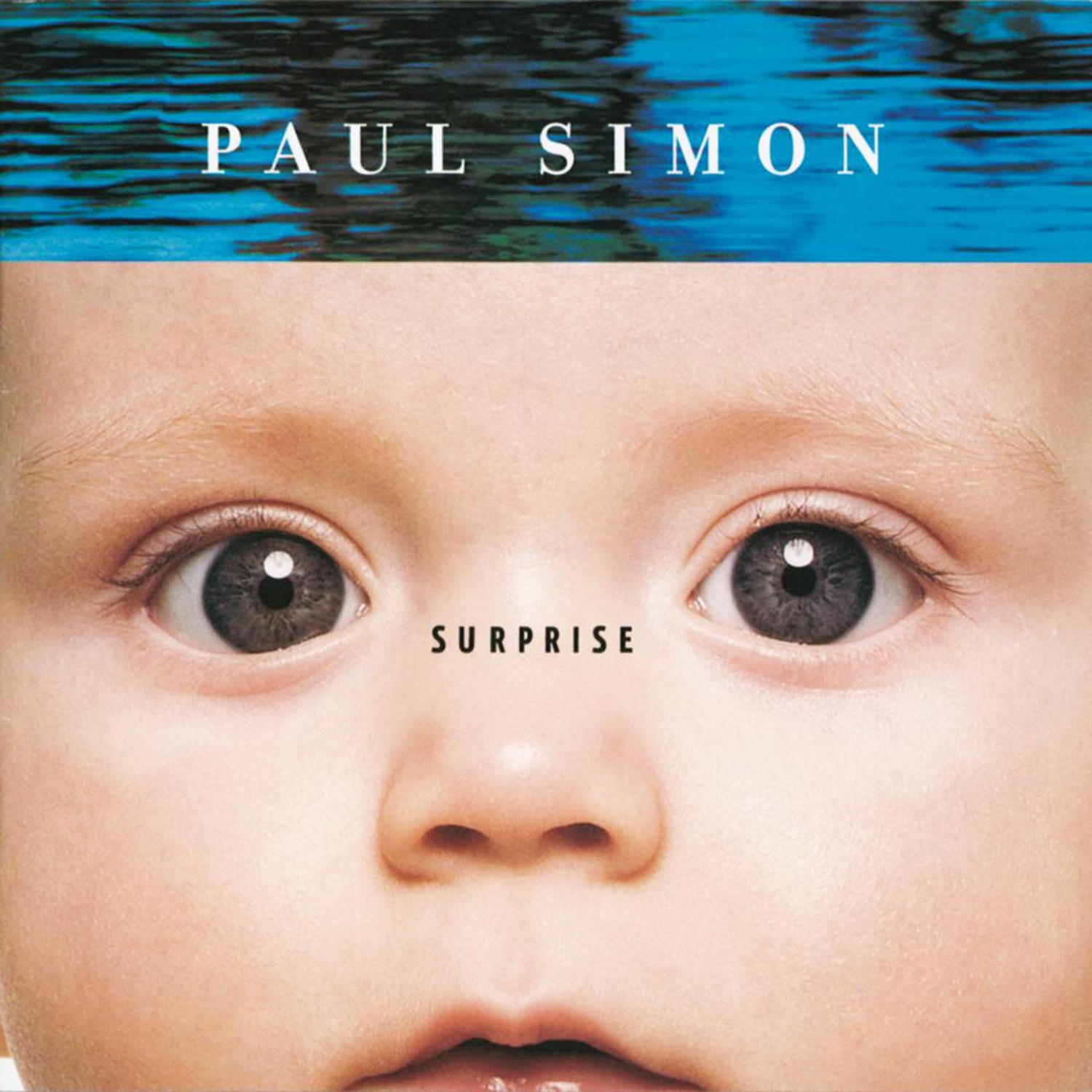 “Hey Schoolgirl,” Non-album single, 1957.
Simon and Garfunkel were Queens teens when they cut this slice of Fifties-rock candy as Tom and Jerry. It landed them on American Bandstand.

“Anji,” Sounds of Silence, 1965.
This intricate solo instrumental was a rite of passage for young folkies in Britain. Simon learned it there, nails it here.

“Blues Run the Game,” Old Friends, 1997.
Simon produced a ’65 recording of this folk-blues diamond by Jackson C. Frank. Simon and Garfunkel’s take sat in the can for 30 years. Both are beauties.

“The 59th Street Bridge Song (Feelin’ Groovy),” Parsley, Sage, Rosemary and Thyme, 1966.
The madrigal-like section in this cheerful bauble is the duo at their most vocally pure and precise, like a Gregorian Everly Brothers.

“Late in the Evening,” One-Trick Pony, 1980.
This Top 10 hit was the best thing about Simon’s cinematic adoption of his life in the music business. The Afro-soul propulsion points toward Graceland.

“Old Friends,” Simon & Garfunkel: The Concert in Central Park, 1982.
Reunited on home turf, the on-and-off duo perform the Bookends jewel with powerful intimacy, pulling half a million people into the song’s quiet gratitude.

“Born in Puerto Rico,” Songs From ‘The Capeman,’ 1997.
This refugee from Simon’s Broadway flop has Latin-folk grace, salsa jump and immigrant drama in perfect measure.

“Biko,” And I’ll Scratch Yours, 2013.
Simon covers Peter Gabriel’s memorial to the South African martyr the way he entered the limelight: as a folk singer, with spare, electrifying certainty.