UPDATE (11/19): Paul McCartney has pushed back the release of his new album, McCartney III, to December 18th, citing “unforeseeable production delays” on Twitter.

Unforeseeable production delays have forced the release date of Paul's all-new all-Paul album 'McCartney III' to be moved back one week to December 18, 2020. Thank you to everyone for your patience, support and excitement for the album. We can't wait for you to hear it! – MPL

A follow-up to his 1970 self-titled solo debut and 1980’s McCartney II, the new album features the musician playing all the instruments; he wrote and recorded every song.

McCartney III was recorded earlier this year in Sussex, England, cut from live takes of the musician on vocals, guitar, and piano. He subsequently overdubbed bass and drums. The process began when he returned to “When Winter Comes,” an unreleased track from the Nineties co-produced by George Martin. He created a new section for the song, giving birth to the opener “Long Tailed Winter Bird.”

“I was living lockdown life on my farm with my family and I would go to my studio every day,” McCartney said in a statement. “I had to do a little bit of work on some film music and that turned into the opening track. And then when it was done, I thought, ‘What will I do next?’ I had some stuff I’d worked on over the years, but sometimes time would run out and it would be left half-finished. So I started thinking about what I had.”

“Each day I’d start recording with the instrument I wrote the song on and then gradually layer it all up; it was a lot of fun,” he added. “It was about making music for yourself rather than making music that has to do a job. So, I just did stuff I fancied doing. I had no idea this would end up as an album.”

In addition to digital and CD, McCartney III will be pressed on vinyl in a variety of ways. Third Man Records will release the standard 180-gram, red vinyl — limited to 3,000 hand-numbered copies — and a “333” edition limited to 333 copies and pressed on yellow, polka-dotted vinyl made from 33 recycled vinyl copies of McCartney and McCartney II. A U.S. retail edition will also release the record on white vinyl, limited to 4,000 copies. 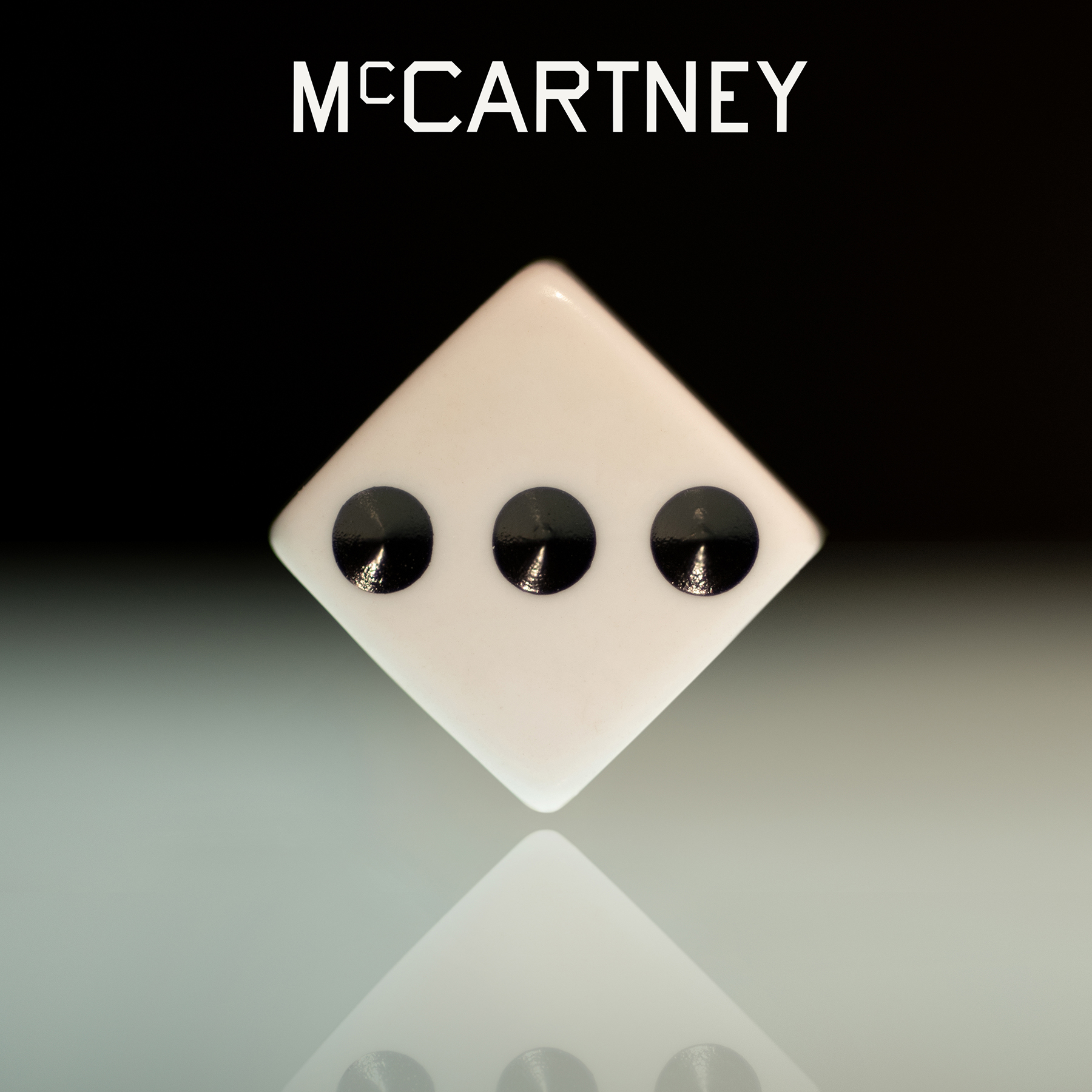