'Before Easter After': Iconic Images of Patti Smith in the 1970s - Rolling Stone
×
×

Legendary rock photographer Lynn Goldsmith has teamed up with Patti Smith for Before Easter After, a new collection of unseen photographs of Smith from the mid-to-late 1970s.

Published by Taschen, the expansive collection documents Smith’s career following the release of 1975’s Horses, 1976’s Radio Ethiopia and her ultimate rise to fame with 1978’s Easter — which includes her lone hit “Because the Night” she co-wrote with Bruce Springsteen. Goldsmith photographed the iconic cover of Easter; outtakes from the session are included in the book.

Goldsmith’s portraits of Smith are artistic, intimate and at times humorous (one image shows Smith sitting on the floor drinking champagne, surrounded by bottles). According to Smith, the photographer created “an atmosphere where I could be myself, unleash my own potential.”

Goldsmith also went on tour with the Patti Smith Group, capturing life on the road, legendary performances at CBGB and the horrific 1977 show in Tampa, Florida, in which Smith danced off the stage and fell 15 feet on to concrete, injuring her neck. A pair of portraits of Smith with her neck brace both on and off documents her recovery. 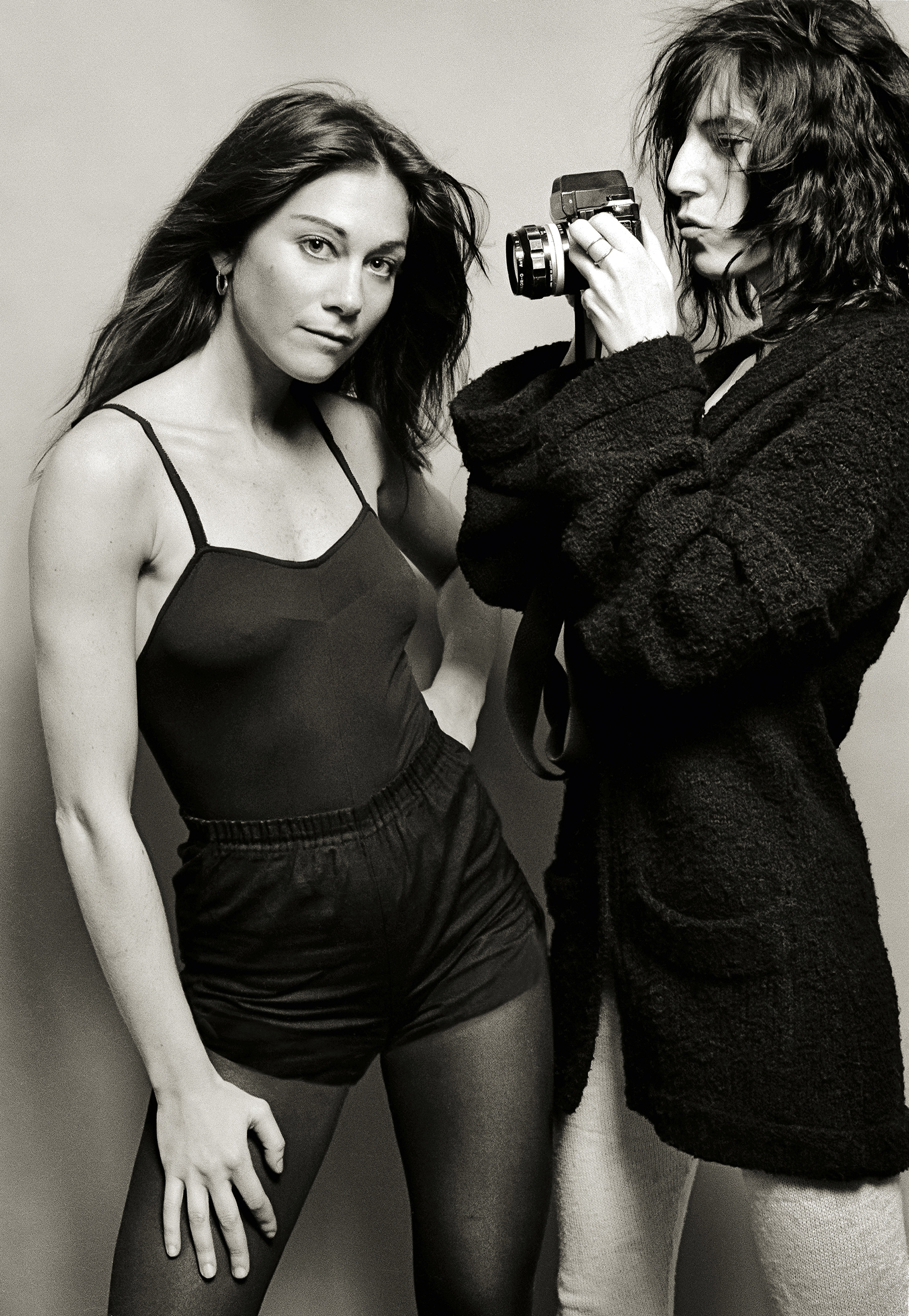 Smith wrote the introduction to Before Easter After, as well the poetry and lyrics included the book. In the decades since their period of creative partnership, Smith and Goldsmith have maintained a close relationship. “She was a paragon of cool,” Goldsmith said of the rock icon. “Always with a trace of philosophy in her sensuality.”

Smith released her new memoir Year of the Monkey in September. It recounts the year of 2016, which she spent in solidarity following her run of New Year’s concerts at the Fillmore in San Francisco. She’s currently on a fall tour in Europe and South America that extends through the end of the year, with a brief leg of Australian dates in April 2020.

Before Easter After is available for purchase on Tachen’s site for $700. Limited to just 1,300, each copy is signed and numbered by Smith and Goldsmith.