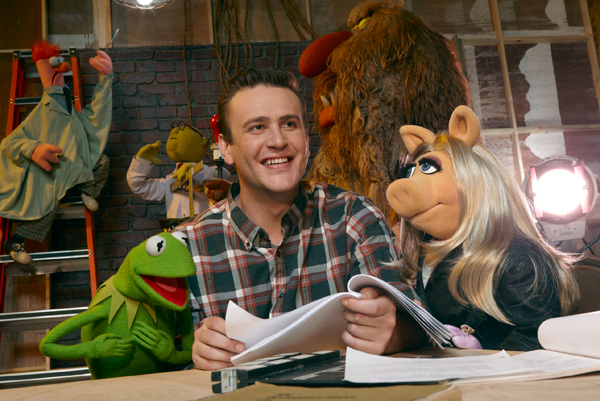 This year's Academy Awards ceremony will skip performances of the songs nominated for Best Original Song, a tradition of the annual telecast. Deadline Hollywood reports that both Fox and Disney, the studios behind the two nominated songs from Rio and The Muppets, have formally protested the decision to drop musical performances, but have been shot down.

Only "Man or Muppet" from The Muppets and "Real In Rio" from Rio were nominated in the category this year, largely as a result of a complicated voting process in which Academy members gave number rankings to a shortlist of 39 songs.

Though this decision means the show will skip the opportunity to include a large-scale performance number featuring the Muppets, it will potentially yield a shorter show and give more space in the broadcast for the ceremony's musical consultants, Pharrell Williams and Hans Zimmer, to do their thing.