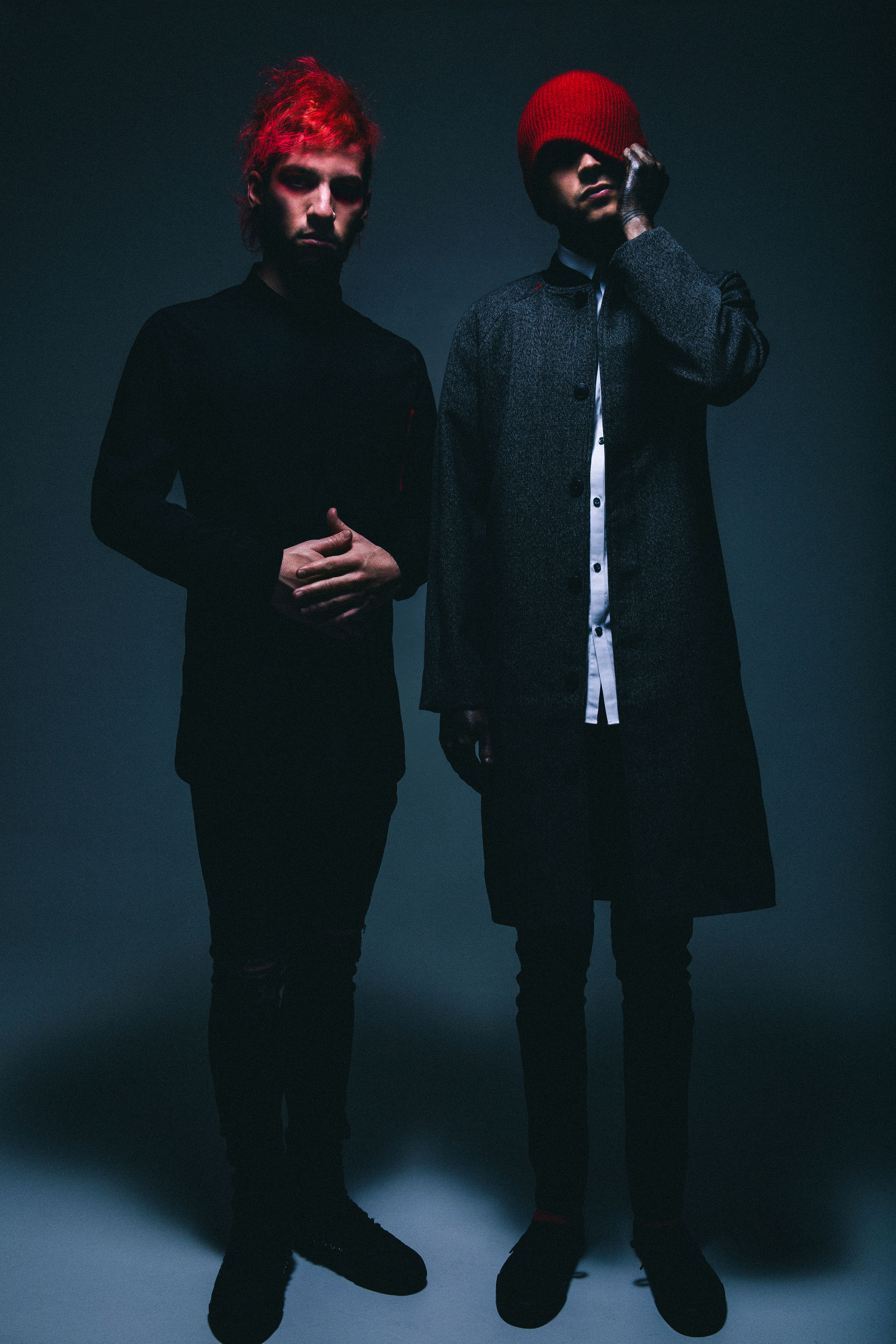 Twenty One Pilots’ Blurryface soared to Number One on the Billboard 200 as the Ohio duo’s fourth album sold 146,000 total units in its debut week. Twenty One Pilots’ landing of the top spot was all but fated when, weeks ago, the duo were topping the iTunes album chart with a pre-order for their new LP. The band also vastly improved on their 2013 album Vessel‘s Number 58 peak on the album charts, Billboard reports.

Taylor Swift similarly rocketed up the Billboard 200 as 1989 leaped from Number 10 last week to Number Two this week. The jump was propelled by the all-star video and Kendrick Lamar-featuring remix of Swift’s latest single “Bad Blood.” 1989 was credited with selling 91,000 more copies this week; however, only 40,000 of those came from traditional sales of 1989.

Taylor Swift Breaks Down Banjo-Free 1989 Tour: 'It's Not a Country Show'

The rest of Swift’s resurrected sales week comes from Track Equivalent Albums (TEA) sales of the “Bad Blood” single. Billboard‘s new metric for album sales has also allowed for the Furious 7 and Fifty Shades of Grey soundtracks to experience sustained success on the strength of one monster single, Wiz Khalifa’s “See You Again” and the Weeknd’s “Earned It,” respectively.

Last week’s Number One, the Pitch Perfect 2 soundtrack, dropped to Number Three while Zedd’s True Colors debuted at Number Four with 50,000 albums sold. One other new release managed to infiltrate the Top 10: Jamie Foxx’s Hollywood: A Story of a Dozen Roses entered at Number Nine, giving the actor his fourth consecutive Top 10 album.

Country singer Brantley Gilbert staged the week’s biggest chart surprise when his 2014 album Just as I Am ascended from Number 69 last week to this week’s Number Six thanks to that album’s deluxe “Platinum Edition,” featuring eight new songs.

Next week, we’ll find out whether Twenty One Pilots come crashing down when confronted with the surprise release of A$AP Rocky’s At.Long.Last.A$AP.