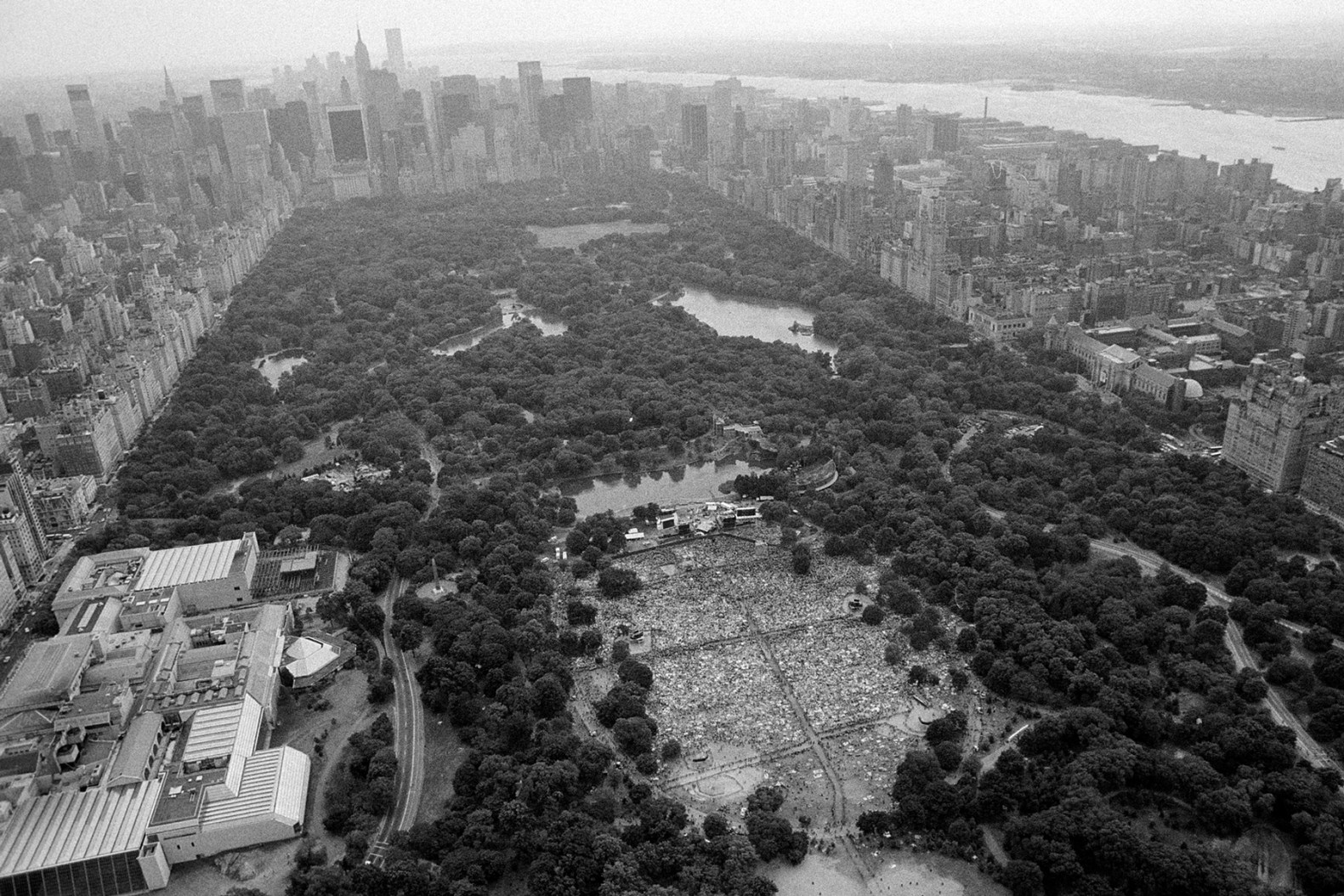 A murderer’s row of musicians will take the stage in New York’s Central Park on Saturday (August 21st): Paul Simon, Bruce Springsteen, Polo G, Patti Smith, Babyface, LL Cool J, and Jennifer Hudson are among those slated to perform at the city-sanctioned reopening bash, which caps off a week of celebratory gigs across the boroughs. The show — officially known as “We Love NYC: The Homecoming Concert” — will offer a potpourri of genres and never-before-heard collaborations, says Clive Davis, who’s spent the last eight weeks putting it together.

‘We Love NYC: The Homecoming Concert’ in Central Park

“From the time I got invited by the mayor, I’ve been calling artists directly. I really wanted every genre of music represented, so I reached out to artists across rock, rap, pop, Broadway, classical music,” Davis tells Rolling Stone from his Westchester home this week. The Brooklyn-born Davis, 89, is best known for his annual invite–only pre-Grammy gala, a lengthy affair in which Hollywood’s A-list dine, mingle, and enchant one another with blended setlists. As a record executive, he has also been a driving force behind artists including Whitney Houston, Simon & Garfunkel, Hudson, and Springsteen. (Check back later for Rolling Stone‘s upcoming feature on Davis’s decade-spanning métier.)

On Saturday, the roughly 60,000 attendees of the “Homecoming” show — which has doled out a mixture of free and premium tickets, with the free tickets being funneled through timed drops on Ticketmaster and the VIP prices ranging as high as $4,950 — can expect a buffet of music that, “as soon as you hit three notes, make you identify with an all-time New York state of mind,” Davis says. “It was a singular mission.”

Davis says the show will pair artists and ensembles together in new ways. An example: “The New York Philharmonic is opening the show — which presents a logistical problem, because you’re dealing with a production with literally 75 members,” he says. “They also wanted to do ‘Candide,’ but I did feel it should be more about New York. So we asked [the team] to come up with an eight-minute medley that would incorporate the great New York copyrights, bookended by ‘Rhapsody in Blue.’ And the Philharmonic said, ‘You’ll never get permission from the Gershwin estate to break up “Rhapsody”!’ But I always take the challenge. And, anyway, we got the permission from the Gershwin estate, so it will be bookended by ‘Rhapsody.’ The Philharmonic will stay on stage for the show, because it’s tough to get them offstage.”

Asked about the timing of the show, which is coming to fruition amid some critics’ concerns over the pandemic’s continued spread, Davis says the vaccine mandate for attendees and the limited audience size — which is a fraction of the record-setting 400,000 that showed up for Simon & Garfunkel’s Central Park concert in 1981 — are health safeguards. “We have been assured by, and we’ve left it to, the mayor’s office and the city, and they are determined to have a safe environment,” Davis says.

Mayor Bill de Blasio has touted the show as “something for the ages” and “one of the greatest Central Park concerts in history.” The five-hour show, which will be televised worldwide, is co-produced by Davis, Live Nation, and the City of New York, and it will begin at 5 p.m. ET on Central Park’s Great Lawn.