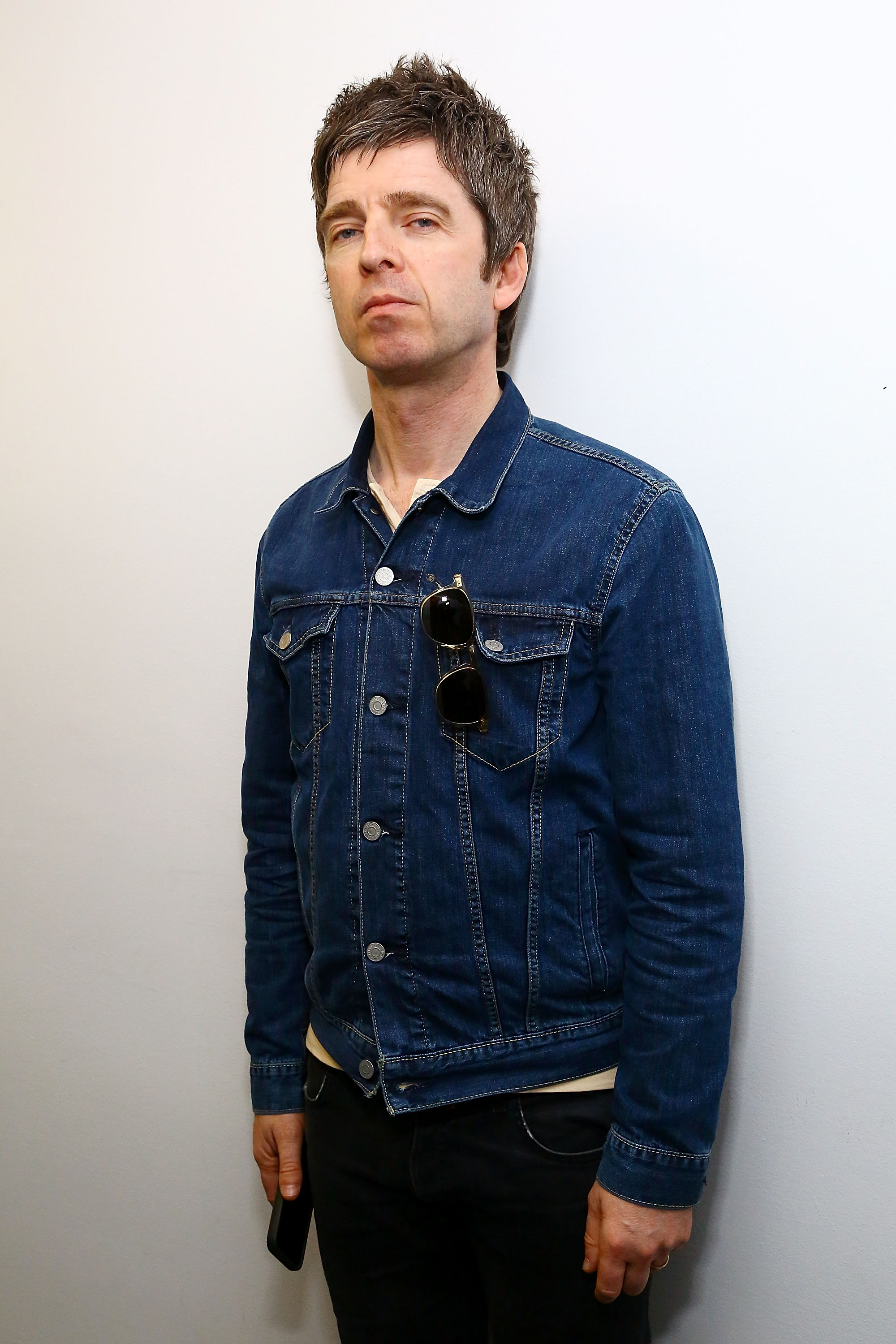 Noel Gallagher bemoaned the state of the album in the age of streaming and blasted Apple Music’s 24/7 Internet radio, Beats 1, during an interview on the Varvet International podcast, saying, “Apple Music, world radio, is that some sort of George Orwell shit going on?

“How can you be so arrogant that you can say, ‘We now fucking own world radio,'” Gallagher continued. “It came up on my phone, it’s there. What would I listen to? It’s not playing the Kinks. Unless there’s a fucking section that says ‘Noel Gallagher’s music collection’ then I won’t be listening to it.”

Gallagher also took umbrage with the service’s other feature, “Connect,” which allows fans to follow particular artists. Noting how not knowing every detail about the Smiths never affected his excitement for a new album, the musician went on to quip, “Who cares what fucking Thom Yorke is up to? Seriously, who gives a shit? I’d find it creepy if everyone wanted to know what I was up to.”

Looking Back in Anger: 101 Things Noel Gallagher Has Been Mad At

But beyond the specter of Big Brother, Gallagher suggested that Apple Music’s heavily curated playlists, which give someone else the power of music selection for a monthly fee, are having a detrimental effect on the way fans engage with music and albums in particular.

“If you tell me now that the record-buying era is over, that makes me sad; that the culture of buying and believing in a record is over,” Gallagher said. “That era is over and the belief is that music is for hire and for rent; the money that you pay lets you access everybody’s music but own none of it. I think that’s a sad day. I understand that it’s the future, but it’s a sad day.”

Gallagher has been vocal about streaming services in the past, taking Jay Z’s Tidal venture to task in a recent interview with Rolling Stone. The former Oasis rocker sardonically compared the horde of all-star musicians who helped launch the streaming service to the Avengers, adding: “They were like, ‘We’re going to fuckin’ save the music business.’ And I’m just sitting there, thinking [imitates smoking weed] you might want to write a decent chorus for a fuckin’ start. Never mind fuckin’ royalties and the ‘power of music.’ Write a tune. Fuckin’ start with that.”