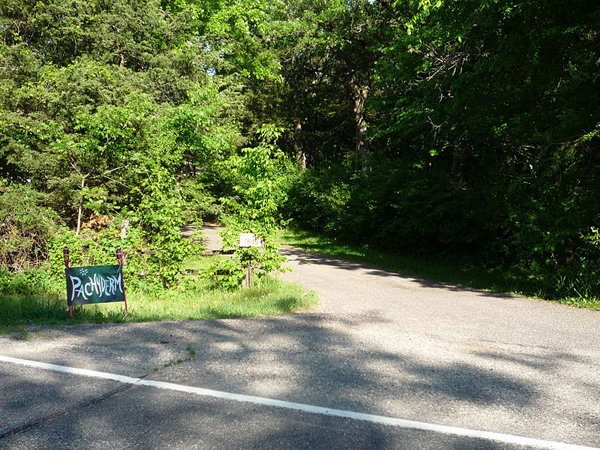 The backwoods Minnesota recording studio where Nirvana holed up to record their last album, In Utero, is being refurbished for a reopening after lying dormant for a year, the Minneapolis Star-Tribune reports. John Kuker, who established Seed Underbelly Studios in Minneapolis and opened branches in New York and Los Angeles, says he has purchased the former Pachyderm Studio in rural Cannon Falls and plans to rename it Seed Underbelly North.

Kuker says he bought a recording console once used in London by Bob Marley to outfit the place, a 1960s-era house on six wooded acres. In addition to Nirvana, Pachyderm hosted many notable guests over the years, including PJ Harvey, Soul Asylum, Live and Brian Setzer. In recent years the studio fell into disrepair under a succession of owners, and it lay dormant after a foreclosure last year.