On Thursday, the Federal Communications Commission is set to vote on whether or not to repeal Net Neutrality, a decision about Internet Service Providers (ISPs) that could impact – among so many other pillars of our country’s modern democracy – the future of music. And independent musicians, those who run a mainly DIY operation, are poised to be hurt the most.

Thanks to the current freedom of the Web, indie artists have been afforded the opportunity to release music directly to fans, be discovered by labels and sponsors, and, in the process, parlay both of those things into a workable income. But if Net Neutrality, implemented into law by the Obama administration in 2015, goes away, their hard-won careers could follow suit.

Net Neutrality is designed to keep the Internet a free marketplace. Currently, to get online, users pay one fee to a provider, like Comcast or AT&T, but nothing beyond that is regulated. Unlike cable television, where any extra access comes at a price. Repeal Net Neutrality, and Internet providers are free to create tiered plans where access to music services, like Bandcamp or YouTube, and social media networks require an extra fee. In rural areas, where quick, quality Internet is already far less prevalent than it should be, the gap between lower incomes and democratized access to the Web will only grow. In other words, fast broadband will cost big bucks.

Cale Tyson, a Nashville-based independent artist, explains the danger of this repeal as it relates to musicians. “If music consumers were forced to pay an extra charge just for using streaming sites such as Spotify and Pandora,” he says, “then there would obviously be less people using those platforms. Therefore, we wouldn’t be getting as many plays and thus making less money. If that’s the case, it would make discovering new artists much more difficult too. The Internet is our main platform of spreading our art through the world, and when you hinder Internet usage, you make it harder for us to do that.”

A consortium of more than 150 musicians and actors have agreed: everyone from Against Me! to Speedy Ortiz has signed a petition lending their names to the fight against repealing Net Neutrality. Others, like Americana singer-songwriter Cory Branan, have been vocal online about the dangers this action holds for independent art.

“Some fans, and all musicians, know that record sales have never been the largest part of a musician’s income. Traditionally it’s touring and [merchandise sales],” he says. “And since the hard copy was smashed to pixels, or the audio equivalent, in the early 2000s, the streaming model that arose has continually devalued those pixels. The upside, at least theoretically, is that an independent artist or label has potential for unlimited digital exposure. Anyone anywhere can stream, and that can put asses in seats when we tour through town.” 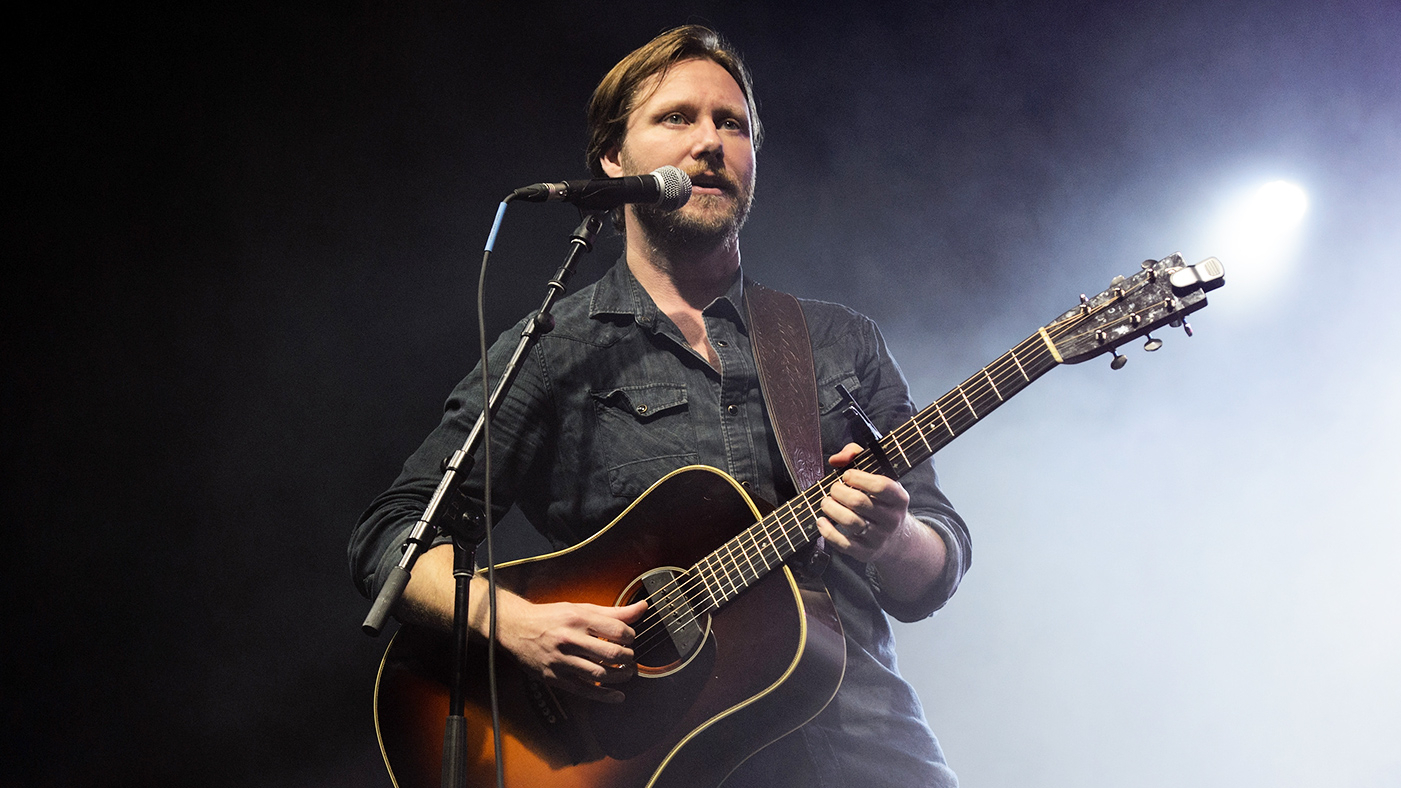 As Branan points out, not only would repealing Net Neutrality have an impact on streaming music, it would also bleed into the sale of tickets and even merchandise.

Grammy winner Janiva Magness claims that the repeal of Net Neutrality could even have an impact on the fees paid to an artist’s team, because of how the rising costs of doing business would impact their overhead – managers and booking agents will need access to the entire Internet, which will come at a cost. That’s just one of the reasons that an artist’s income will, in turn, be impacted as well.

“The revenue that comes to indie artists from digital radio services like Sirius XM or the pittance from streaming services like Spotify will all be radically reduced because access for those services will be restricted to a much smaller group of people and no longer available to millions of fans and listeners, because they can’t afford to buy the bandwidth to listen,” Magness says. “Translation: artists royalties are potentially severely reduced while your fan base dwindles.”

And for those who believe, rightly, that the climate for women in country music is inhospitable now – just watch how bad things become if Net Neutrality is repealed. Terrestrial country radio is a dreary place for female artists, who only saw two songs go to the Number One slot on the Billboard Country Airplay charts this year. Many women, and independent country and Americana artists in general, depend on the promise of streaming sites to break through to an audience and sidestep the grip that country radio programmers hold over the format.

To Alanna Royale, a Nashville-based independent band that owes much of their fanbase to the Internet, repealing Net Neutrality feels like the kiss of death on translating creative freedom into livelihood. “As an independent artist, I can rely on controlling my own content on any and all platforms I choose to participate in,” says lead singer Alanna Quinn-Broadus. “There is literally no limit to where and how I navigate the direction of my music. That being said, it’s only beneficial to me if I know that there are people out there with access to all of those platforms. If Internet providers start to pick and choose how you interact in the digital world or charge competitive prices for access to those platforms higher than my average fan can afford, then I have a whole new set of hurdles in front of me.”

For many, Net Neutrality feels like one of the last vestiges of freedom in an increasingly corporatized world. “We’ve allowed these entities so much power over us, that Net Neutrality might be the only thing left keeping their boots off our necks,” says Luther Russell of Those Pretty Wrongs, his duo with Big Star’s Jody Stephens.

Repeal will corporatize selection too. A free and open Internet has allowed independent artists like Sturgill Simpson, Drive-By Truckers and Chance the Rapper to grow and cultivate a fan base on their own terms, and for fans to find them. But if Net Neutrality goes away, not only will access to discovery platforms be limited, corporations and providers will have the opportunity to boost artists that have deals with their brands instead. And since the Internet is such an important vehicle behind the genre-less creativity in today’s music – artists grow up with near universal access to music from every corner of the globe through the Web – the end of Net Neutrality could mean more music that is culturally myopic in scope.

The vote will go before the FCC on December 14th, and those who wish to take action can visit battleforthenet.com. Or heed this warning from Drive-By Truckers’ Patterson Hood. “Bands like Drive-By Truckers literally owe our existence to the Net,” he says. “We used it in the early days to book, promote and sell our music, as well as to raise the money to release our most famous record, Southern Rock Opera. When Trump and the other Republican asswipes are through with it, it will be like cable. That sucks!”