Neil Young: A Letter Home (Third Man/Reprise) Between the massive hubbub generated by Young’s celebrated high-fidelity Pono venture and the good/bad vibes associated with the painfully ubiquitous former White Stripe Jack White, it might be difficult to accept this deliberately gimmick-laden missive for what it is: A nostalgic and revealing walk down memory lane. Is it not fascinating that, icon that he is, Young reveals that heis not above being profoundly affected by the works of such contemporaries as Tim Hardin, Bert Jansch, Phil Ochs and Gordon Lightfoot? Or even Bruce Springsteen? For a man whose early work is being systematically reissued via an official “archive” series—featuring him and his guitar playing folkie gigs all over the place—Young is entirely believable here, as a traveling troubadour who might as well be wheeling out various covers during the course of playing three sets a night at anonymous coffeehouses. Given the Jack White-inspired vinyl recording booth, the spoken missives to his mama, and the addition of vinyl surface noise to add atmosphere, A Letter Home in some ways serves the same purpose as Young’s 1982 set Trans—an album detached from time, offering mood, melody and personality, and sounding like nothing else in his catalog. That he can even do this, from a business perspective, is no small thing. 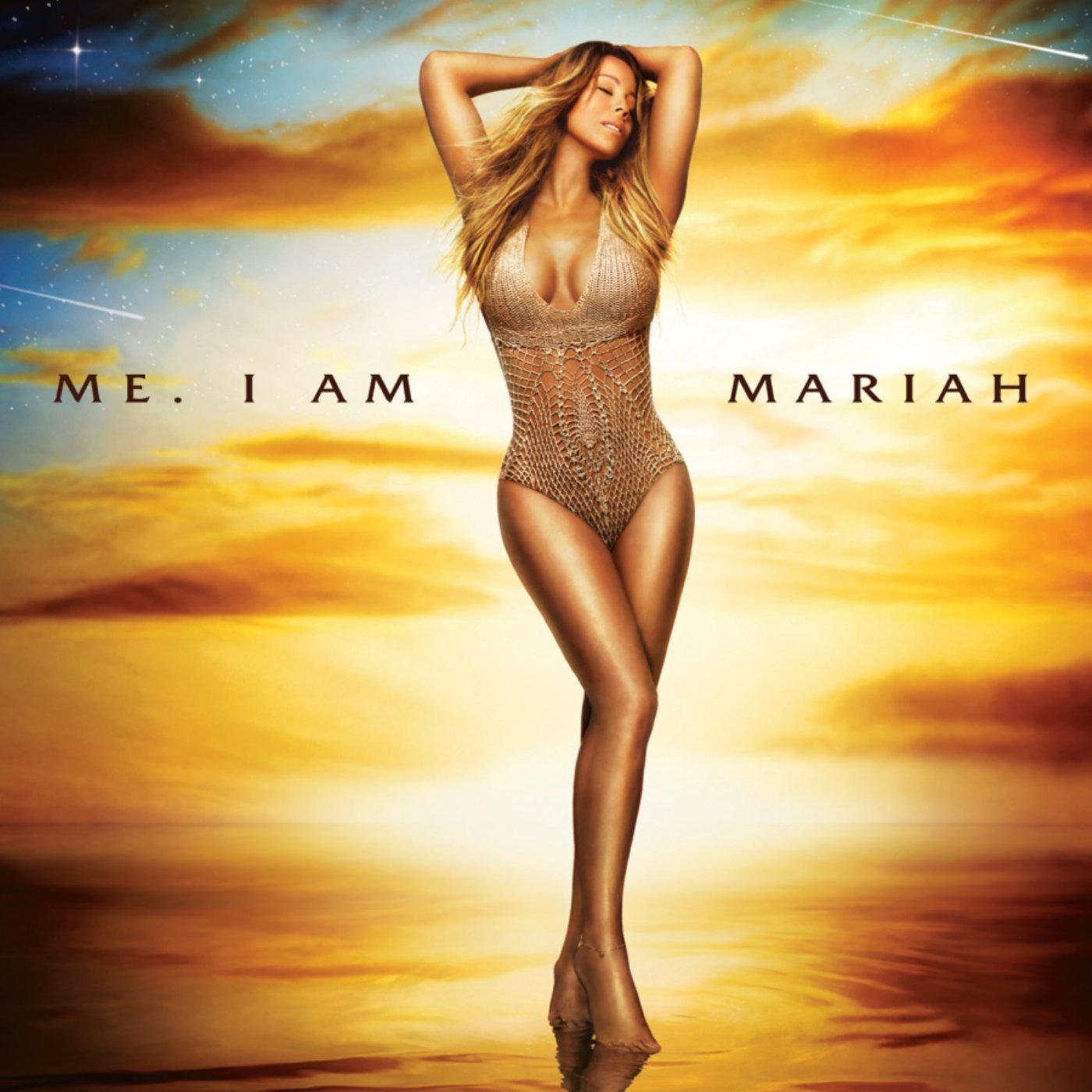 Mariah Carey: Me. I Am Mariah…The Elusive Chanteuse (Island Def Jam) It’s not 100 percent clear what it means when the “deluxe” edition of this jarringly named opus does not feature the full body shot of the artist the good ol’ regular one does; are people being penalized or rewarded here for running low on cash? As might be expected, this is a pretty polished, comparatively soulless pop record coming from a woman who in the course of setting sales records her label can’t help but brag about (“the best-selling female artist of all time,” “the template of the modern pop icon”) has historically offered up a style of vocalizing that hinges so much on acrobatics and technical ability that actual warmth and feeling no longer has much of a part in her work. Today, Carey is enormously famous, the sort of singer a generation of American Idol contestants have habitually aspired to emulate, and world-renowned for her dozens of hits, including… well, there really isn’t one I can think of at the moment that was released in this century. Weird, that. 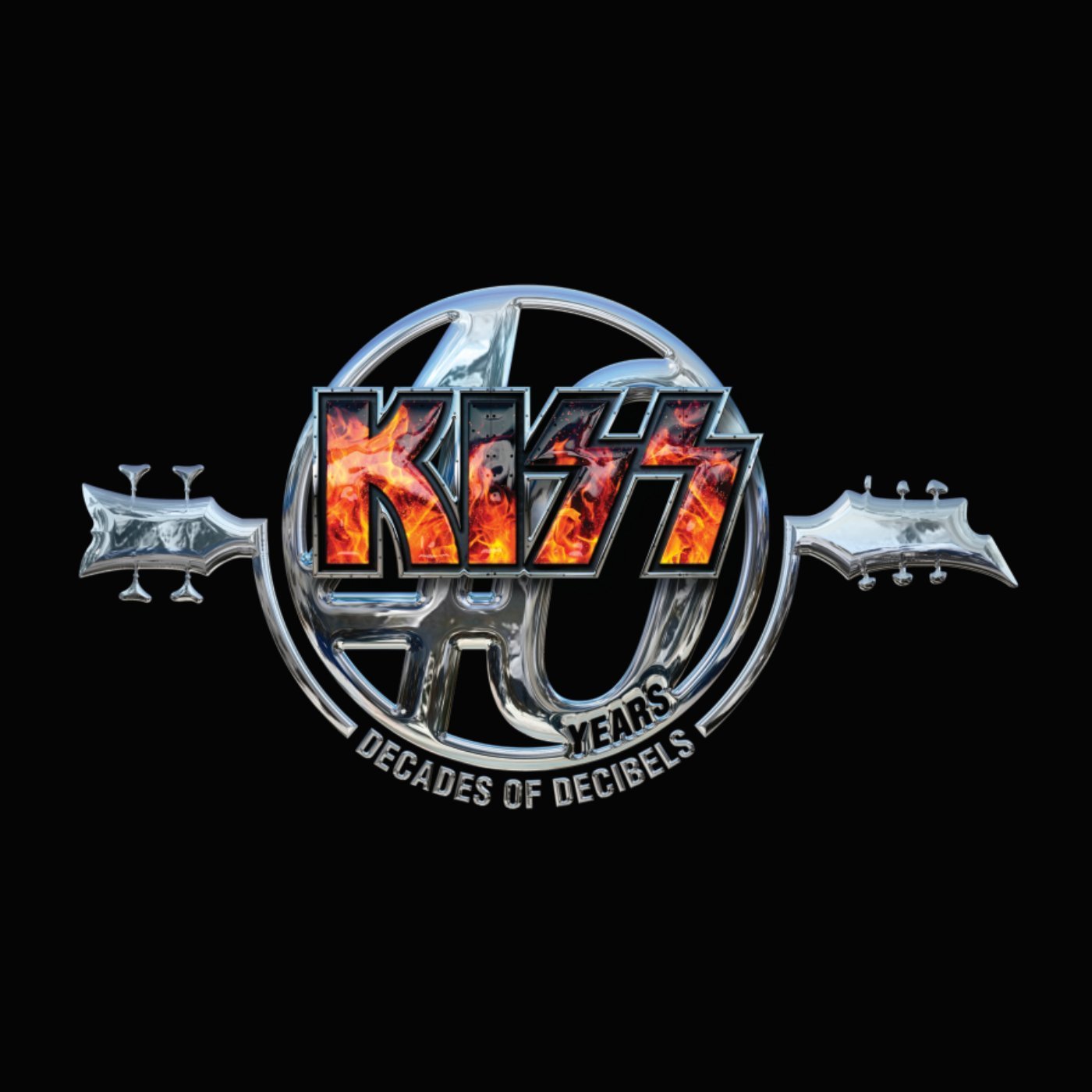 Kiss: Kiss 40 (Mercury) While there has never been anything particularly earth-shaking about Kiss other than 1) their fame, 2) their longevity, and 3) their innate ability to market themselves on fascinatingly unprecedented levels, there does come a time when those mildly interested will ask themselves: How the heck can I get a fix on what this whole Kiss thing was all about? Maybe via this set, a 2-CD collection which features one track from every, er, “major” album issued by the band since their 1974 Casablanca Records debut, some solo tracks here and there, and just about everything you’d ever need to know to have the time of your life watching the band out there on the road with Def Leppard this summer, not only touring but, some have suggested, making money as well! Between this and the reported 28 vinyl Kiss reissues planned by year’s end, it’s a dream come true for those wealthy few aching to relive their adolescence all over again by staying home and listening to records! Here’s hoping for another 40 years, guys! 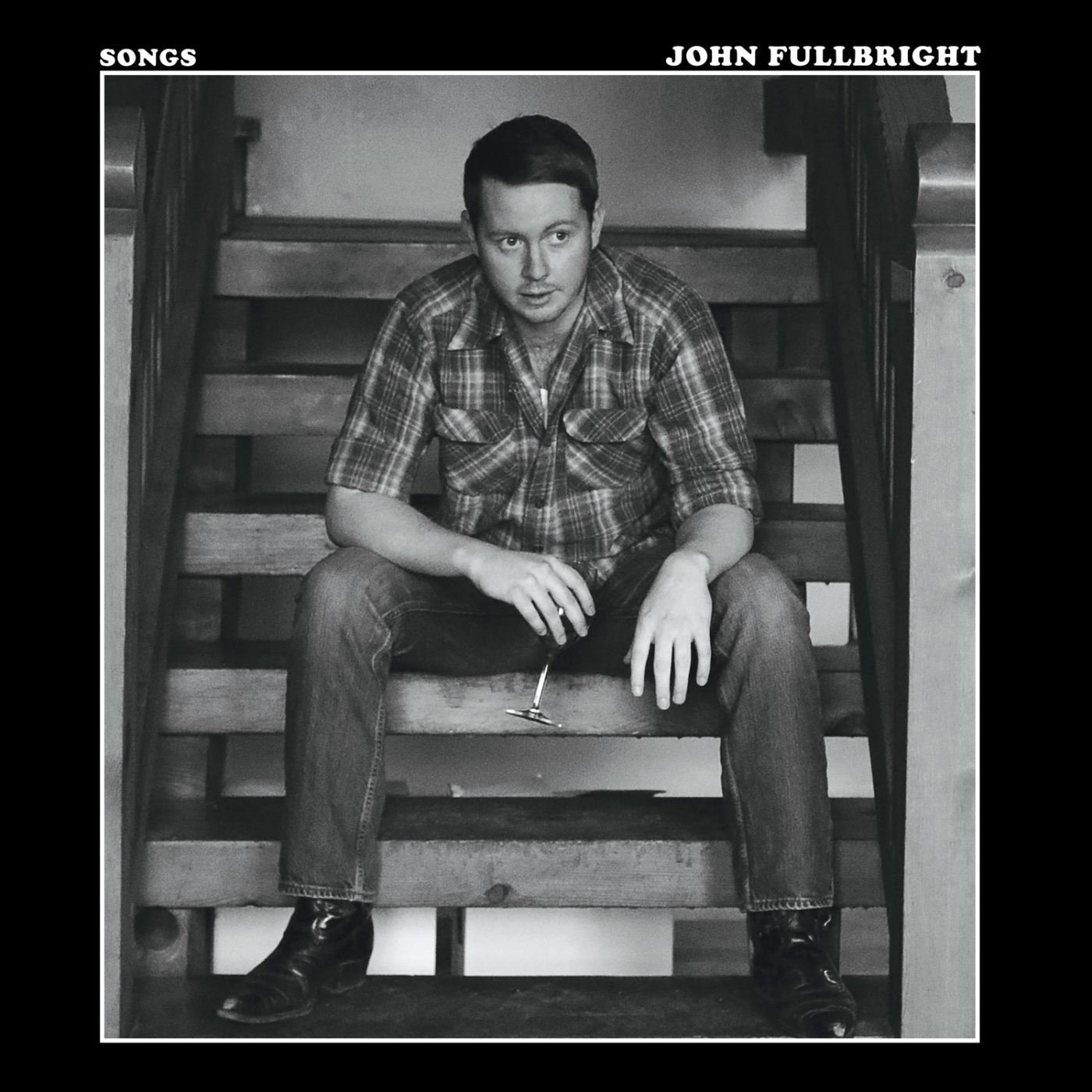 John Fullbright: Songs (Blue Dirt) In a surprisingly timely gimmick, here’s the second studio album by a skilled singer/songwriter that relies on little more than the quality of his songs and voice. How long can that last? Fullbright, an Oklahoman who already caused a stir with his 2012 debut From The Ground Up–nominated for a Grammy in the Best Americana Album category, and no less exciting for that fact—is startlingly good, and this album is even better than his first. There’s a warmth, maturity and plainspoken aspect to his writing—very few wasted words—that’s even more noticeable this time out, and the man, who’s just 26, is drawing comparisons to Mickey Newbury and Townes Van Zandt and garnering praise from the likes of Jimmy Webb. Albums like this are one reason for that–and you need to her this. 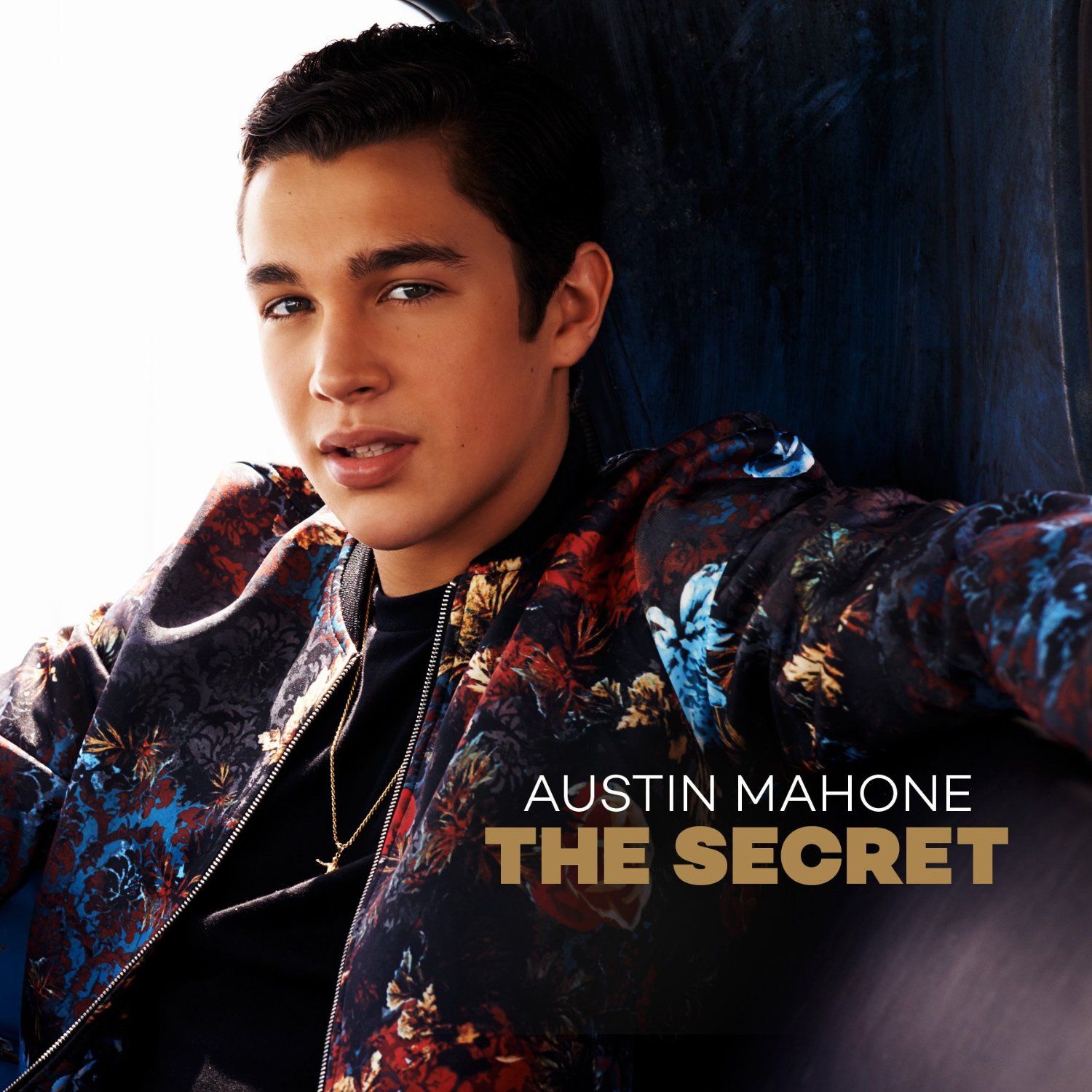 Austin Mahone: The Secret (Chase/Cash Money) There’s a fascinating point most observers of pop culture can reach—especially in the music biz—of being able to speak intelligently about artists they have never heard and will likely never have any interest in. Often, these artists come, become hugely famous, and then dissipate into nothingness. It’s not a new phenomenon, but what’s changed over the years—largely due to the Internet, social media, etc.—is the speed, intensity and short duration of people’s present-day careers. Translation: How many people can name more than one hit by Justin Bieber? Really? Austin Mahone is 18, more of the same, fanned to fame by YouTube and social media, and is unlikely to last even as long as Bieber has. “Mahone released his new single ‘Mmm Yeah’ featuring Pitbull on iTunes January 26, 2014.“ Not to be rude, but if that doesn’t sound like parody, what does?

Cherub: Year Of The Caprese (Columbia) One of the year’s better efforts in its precise combination of intelligence, humor, rhythm and hooks galore, this major label debut from Nashville’s Cherub will likely catch on with the same audience who’ve just made Chromeo’s latest set their biggest ever: sharp, cynical electro-pop designed to dance to. There’s already been some noise with “Doses And Mimosas,” and it’s likely “Disco S**t” will be garnering significant play in hip clothing stores; there’s something inherently catchy and funny at work here that makes liking Cherub the inevitable no-brainer of which they would doubtlessly sing. They’ll be out there on the road all summer long, making friends and influencing people. Watch for them. 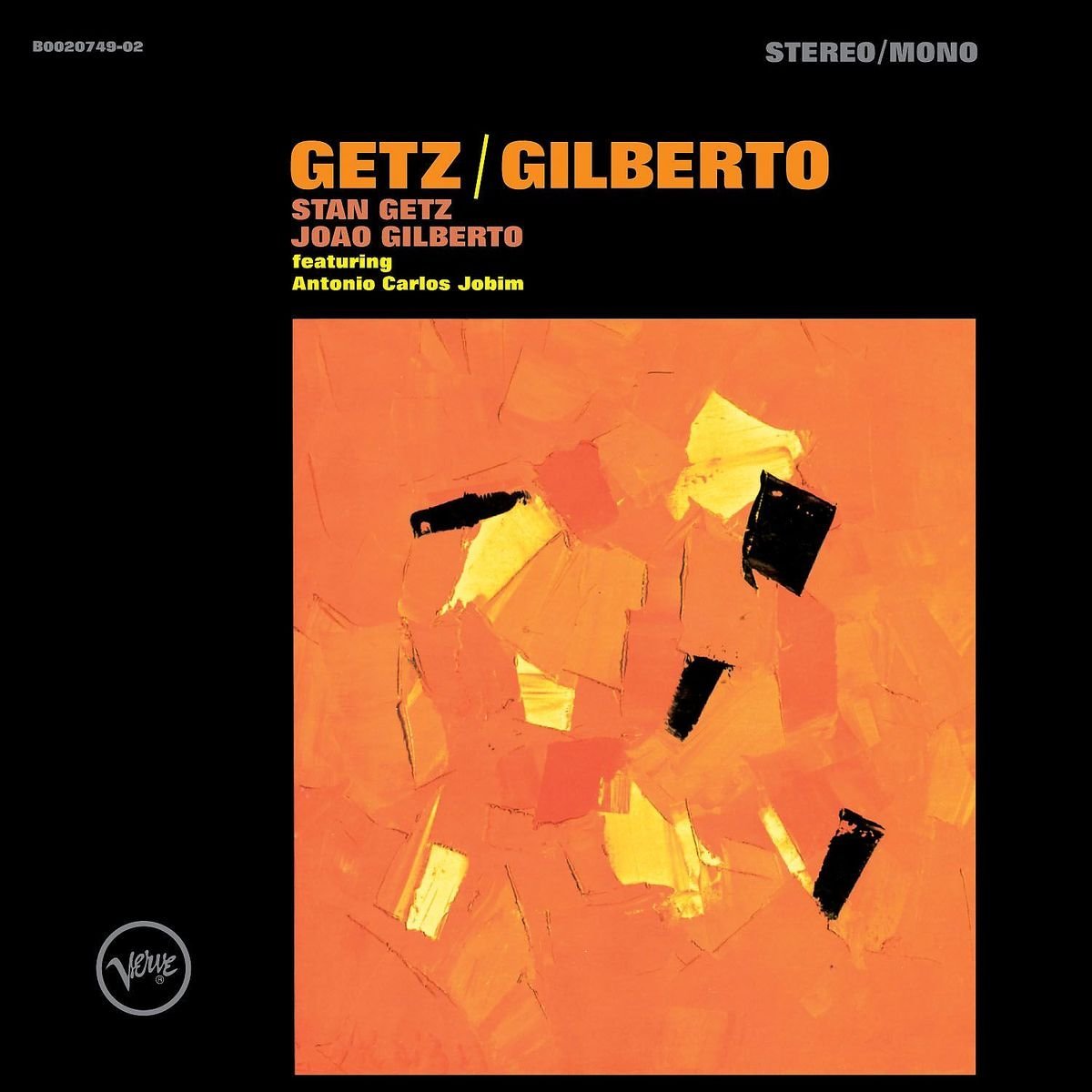 Stan Getz & Joao Gilberto: Getz/Gilberto: 50th Anniversary (Verve) A very welcome deluxe reissue of one of jazz’s finest albums–featuring American saxophonist Stan Getz with Brazilians João Gilberto, Antonio Carlos Jobim and Astrud Gilberto—this set for some people will be all they’ll ever need to know about the bossa nova craze that captivated the jazz world in the early ‘60s. Featuring the classic “Girl From Ipanema” as well as standards “Corcovado” and “Desafinado”—all three of which you’d recognize the moment you heard them—the album was a huge commercial smash and scored four Grammys. This deluxe edition features both mono and stereo versions of the original 1964 disc and throws in the U.S. single versions of “Ipanema” and “Corcovado” as well. As jazz classics go: indispensable. 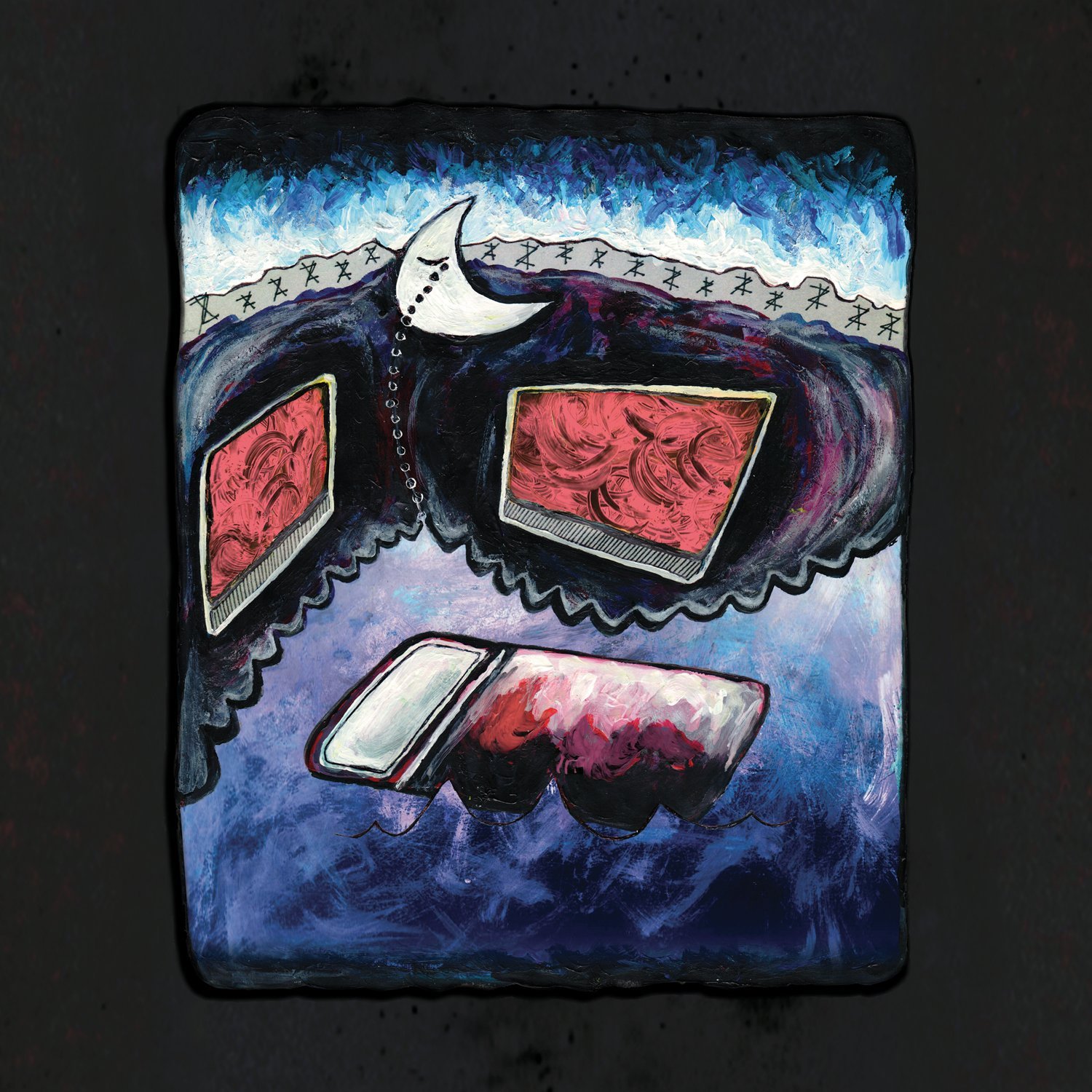 Hundred Waters: Moon Rang Like A Bell (OWSLA) A very appealing, arty band from Gainesville, Florida, who have so far made all the right moves—excellent recordings, good word of mouth—without the slightest hint of pretentiousness, Hundred Waters are mature, subtle, and really not like many other bands. Having released their debut album in Gainesville in 2012, the group soon signed with Skrillex’s OWSLA label, spent significant time on the road, and now offer this, and it’s excellent. This will be a very good year for them.