Acoustic Christmas marks Diamond’s latest Christmas album and finds him working with producers Don Was and Jacknife Lee. The duo helmed Diamond’s 2014 album Melody Road and stayed after those sessions ended when the idea to make a new Christmas album arose. 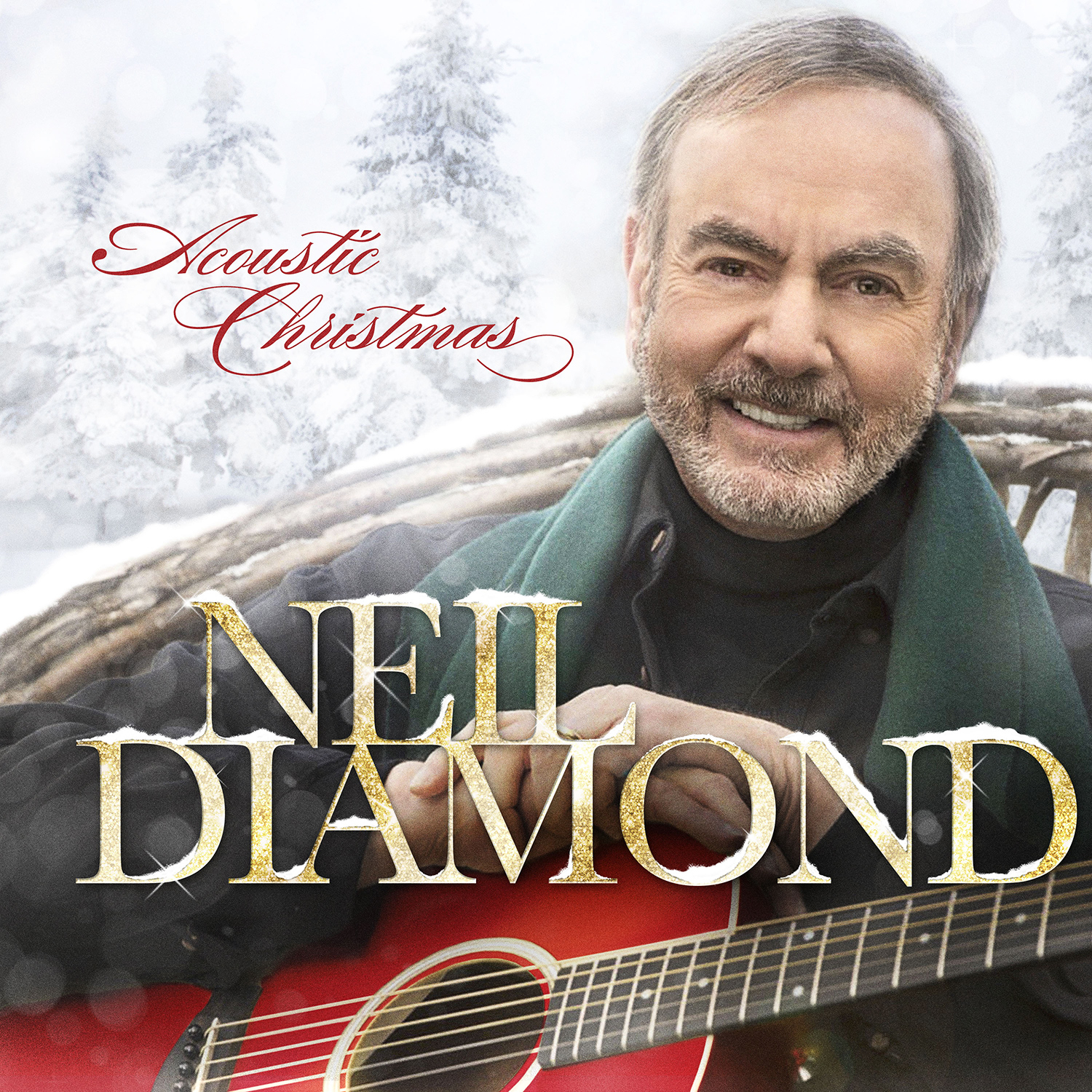 Channeling the intimate atmosphere of Sixties folk, Diamond recorded Acoustic Christmas with a handful of musicians, sitting around a circle of microphones, wires and, of course, Christmas lights.

The album features renditions of “O Holy Night,” “Silent Night” and “Hark the Herald Angels Sing,” while Diamond’s original contributions include “Christmas Prayers” and parts of a closing Christmas medley. The Target version of the CD will feature two additional songs, including another Diamond original, “#1 Christmas Record.”

The 25 Greatest Christmas Albums of All Time

“One need look no further than Neil’s earliest hits to know that something special happens when you set his voice in the middle of a few acoustic guitars: the vibrant expression that lives in the nuances of Neil’s singing moves to the forefront and creates a profoundly intimate experience,” Was said in a statement. “The vibe in the studio seems inspired by the folk scene of Neil’s early years in Greenwich Village.”

“He’s got such a warm voice like gravy or hot chocolate,” added Lee. “The moments that worked so well during those sessions were when Neil sat with us and played the songs on the sofa, with his acoustic guitar, and we’d all pick up instruments that were lying about and join in. It was like traditional holiday gathering, when small family groups would sing together at home.”

Acoustic Christmas will arrive October 28th, with a vinyl version following on November 19th. The album is also available for pre-order.