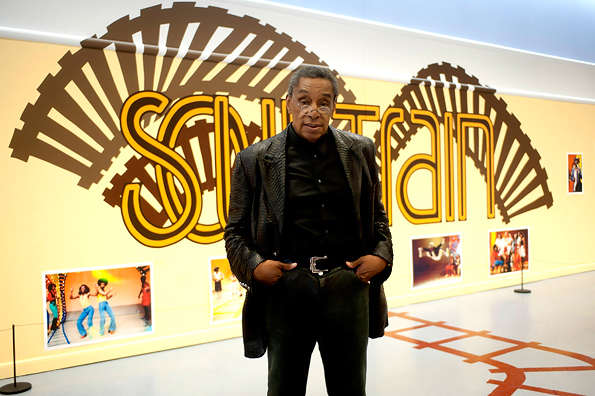 The death of Don Cornelius, the creator of the long-running television series Soul Train, has rattled fans of R&B, soul and dance music around the world. The news of Cornelius’ apparent suicide is especially troubling for musicians who either appeared on the show or were introduced to many of their favorite artists while watching it each week as kids.

Questlove of the Roots, who declares that Cornelius was his “first non-musical non-celeb non-blood-related hero,” paid tribute to the television host in an essay published on the Okay Player site this morning. “I just wanna use my position to really let people know that next to Berry Gordy, Don Cornelius was hands down the MOST crucial non-political figure to emerge from the civil rights era post ’68,” he wrote.

Other artists took to Twitter to express their shock, grief and gratitude for Cornelius’ achievements. Here are a few.

Talib Kweli @TalibKweli
RIP the legend Don Cornelius. Soul Train was a huge part of my saturday mornings growing up.

Flea of Red Hot Chili Peppers @flea333
ahhhh don cornelius, i loved that guy, so much great music i saw through him R.I.P. bless his soul

Billy Corgan of the Smashing Pumpkins @Billy
Sad to hear about the passing of Don Cornelius of Soul Train fame. Grateful to him that he turned me on to so much great music.

Mya @MISSMYA
Condolences to the family, friends+ associates of Don Cornelius. So grateful4 his decades of innovative contribution to black music. R.I.P.