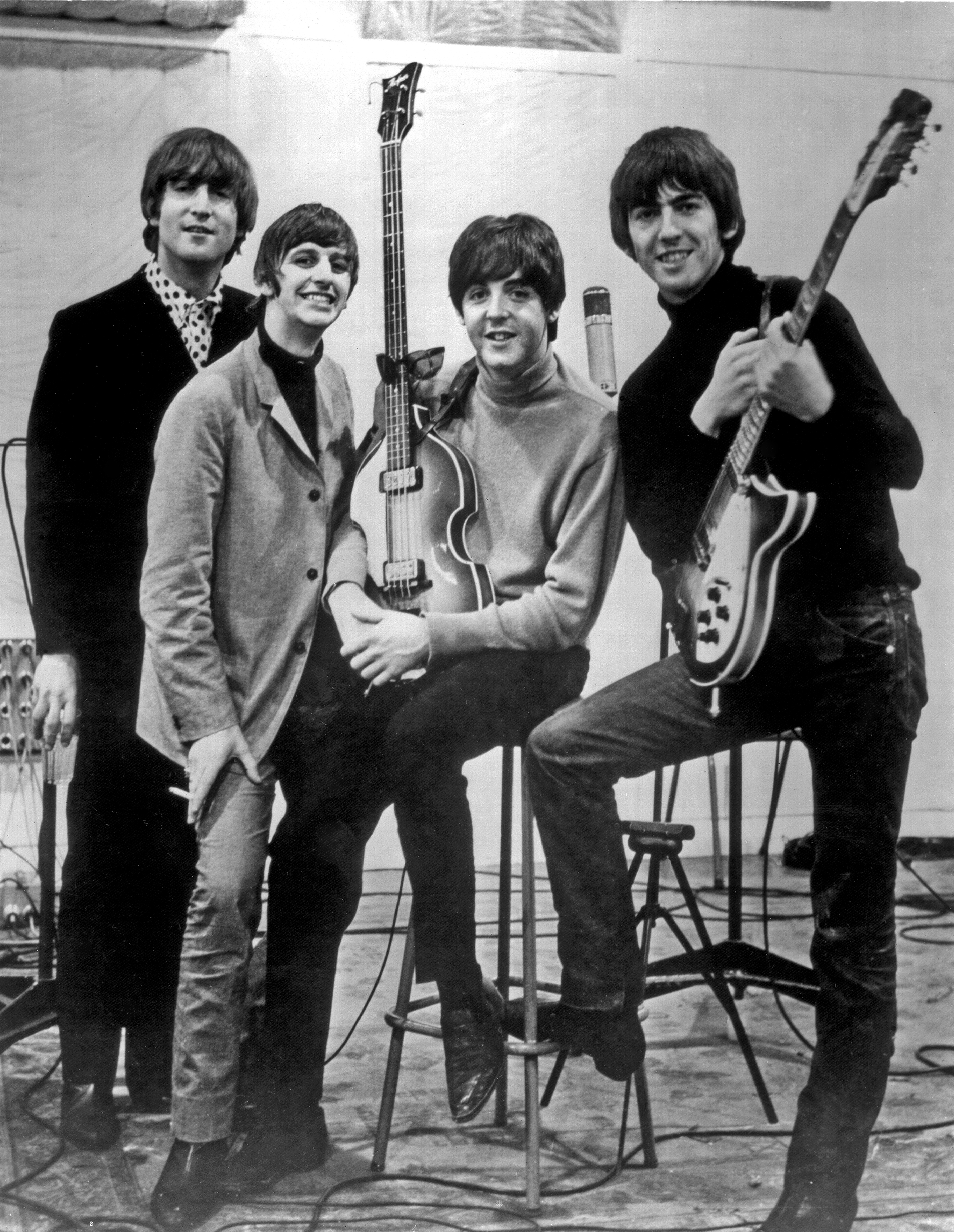 Another round of reel-to-reel Beatles tapes, believed to be stolen masters from Abbey Road and The Beatles (a.k.a. “The White Album”), were recovered by Australian authorities today in a raid.

The recovery was the second of its kind this year. On January 10th, British and Dutch police conducted separate raids in London and Amsterdam, uncovering 500 reel-to-reel tapes in the latter bust. Two British men were pinched in London and two Dutch men and a British man were arrested near Amsterdam for suspicion of theft and handling stolen goods. The latest raid resulted in the arrest of an unidentified man, who was later released without being charged.

According to reports, the Sydney tapes are thought to be either the original studio recordings for those two albums, or professionally made copies. Some album artwork was also discovered.

The fruits of the Amsterdam raid included tapes of the sessions that would eventually become the band’s Let It Be album, along with hours of unissued music and conversations. Both the Amsterdam tapes and the Sydney tapes were thought to have been stolen from Abbey Road Studios, more than thirty years ago.