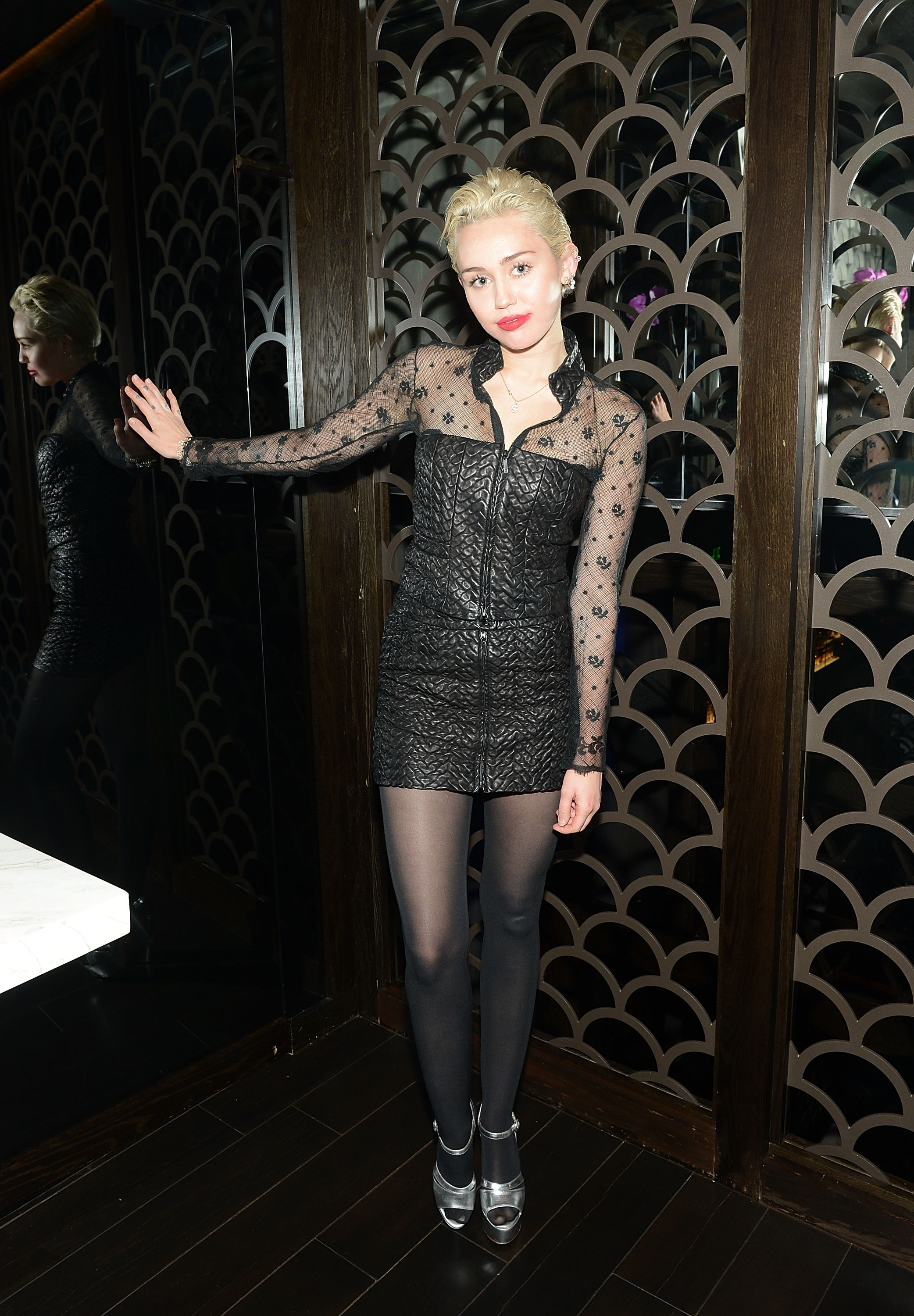 When Indiana governor Mike Pence signed the controversial Religious Freedom Restoration Act (RFRA) into law March 26th, Miley Cyrus was among the first celebrities to loudly criticize the discriminatory new bill, calling Pence an “asshole” to her 17 million Instagram followers. In a new interview with Time, the “Wrecking Ball” singer elaborated on why she’s opposed to the RFRA and how she’s rallying her fans to fight for equality.

Cyrus, who says she’s dedicated her life “to being whoever it is that I want to be, and also constantly learning and evolving,” slams the close-minded citizens who feel that their “religious freedom” needs to be protected at the expense of LGBT people.

“That’s what’s wrong with [RFRA supporters] – they’re not choosing to live that way. And if you don’t choose to live that way, you’re not going to last in this generation because we are overtaking you,” Cyrus said. “They are dinosaurs, and they are dying off. We are the new generation, and with that will come so much.”

Although the new law in Indiana and a similar bill passed by the Arkansas legislature may suggest that the LGBT community is losing the fight for equality in more conservative states, Cyrus recognizes that, on a whole, the country is “moving forward.” “As much as we get distracted by stupid laws that make us feel like we’re regressing, we’re not. We are moving forward because it’s our turn as young people,” Cyrus said. “It’s a new rights movement. There’s so much that young people want to do and change and see, and I think a lot of that can come through social media.”

Notable critics of the RFRA range from Charles Barkley to Wilco (who cancelled an Indiana concert in response) to Apple CEO Tim Cook, who penned an op-ed condemning the new law. While they may be household names, Cyrus feels they may not connect as well to a younger demographic and has stepped up efforts to condemn the law. “They won’t listen to Tim Cook, maybe. But they’ll listen to me, you know? And people are starting to listen, I think,” Cyrus said.