Michael Stipe: Coming Out Made Me a Better Person - Rolling Stone
×
×

Michael Stipe came out, identifying himself as “queer,” two decades ago last month. Now, in an article for The Guardian, the former R.E.M. singer has reflected on the positivity that he has felt since making his announcement as well as the way attitudes have changed over time toward gay, lesbian, queer and transgender people. “These 20 years of publicly speaking my truth have made me a better and easier person to be around,” Stipe wrote. “It helped develop the clarity of my voice and establish who I would be as an adult.”

When Stipe came out – saying that he had enjoyed sex with men and women throughout his adult life – R.E.M. had reached its commercial peak, having released the back-to-back blockbusters Out of Time in 1991 and Automatic for the People in 1992. The group was preparing to put out its Monster album and Stipe recalls needing to summon the strength and voice to define for the world who he was. The singer recalled a varying mix of reactions to his announcement. 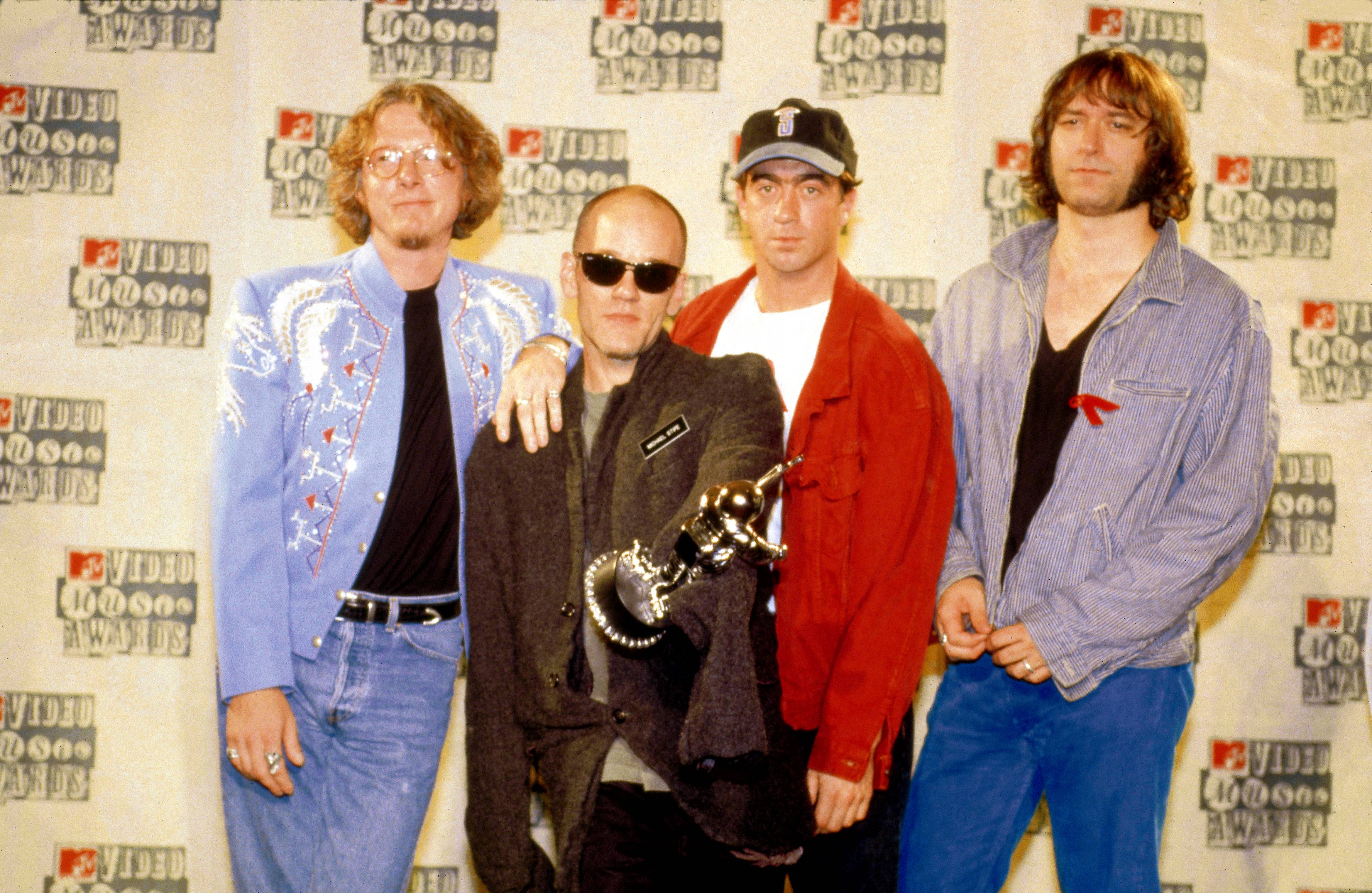 “In 1994, most people had a largely binary perception of sexuality – the message was complicated for them,” Stipe wrote. “I am thrilled to see how much this has changed in those 20 years. The 21st century has provided all of us, recent generations particularly, with a clearer idea of the breadth of fluidity with which sexuality and identity presents itself in each individual. Gender identification, and the panoply of sexuality and identity are now topics that are more easily and more widely discussed, debated and talked about openly. It’s thrilling to see progressive change shift perceptions so quickly.”

Now when Stipe thinks about “queerness,” he wrote, he has come to recognize it as “a state of mind brought about by an understanding: it is understanding difference, accepting your own truth, desire and identity, and lovely, lovely choice.” Stipe closed his essay by reinforcing just how happy he has been to have let the world in on that part of his life.

Recently, Stipe recalled how afraid he was to get an HIV test in the Eighties during his speech at Logo TV’s Trailblazers event, where he honored Ugandan civil rights activist John Abadallah Wambere. “In the early Eighties, as a 22-year-old queer man living during the Reagan-Bush administration, I was afraid to get tested for HIV for fear of quarantine, the threat of internment camps and having my basic civil rights stripped away,” he said. “I waited five years to get my first anonymous test. I am happy that attitudes have matured and changed, and I feel lucky that I live in a country where acceptance, tolerance and policy toward HIV-AIDS and LGBTQ issues have advanced as far as they have.” 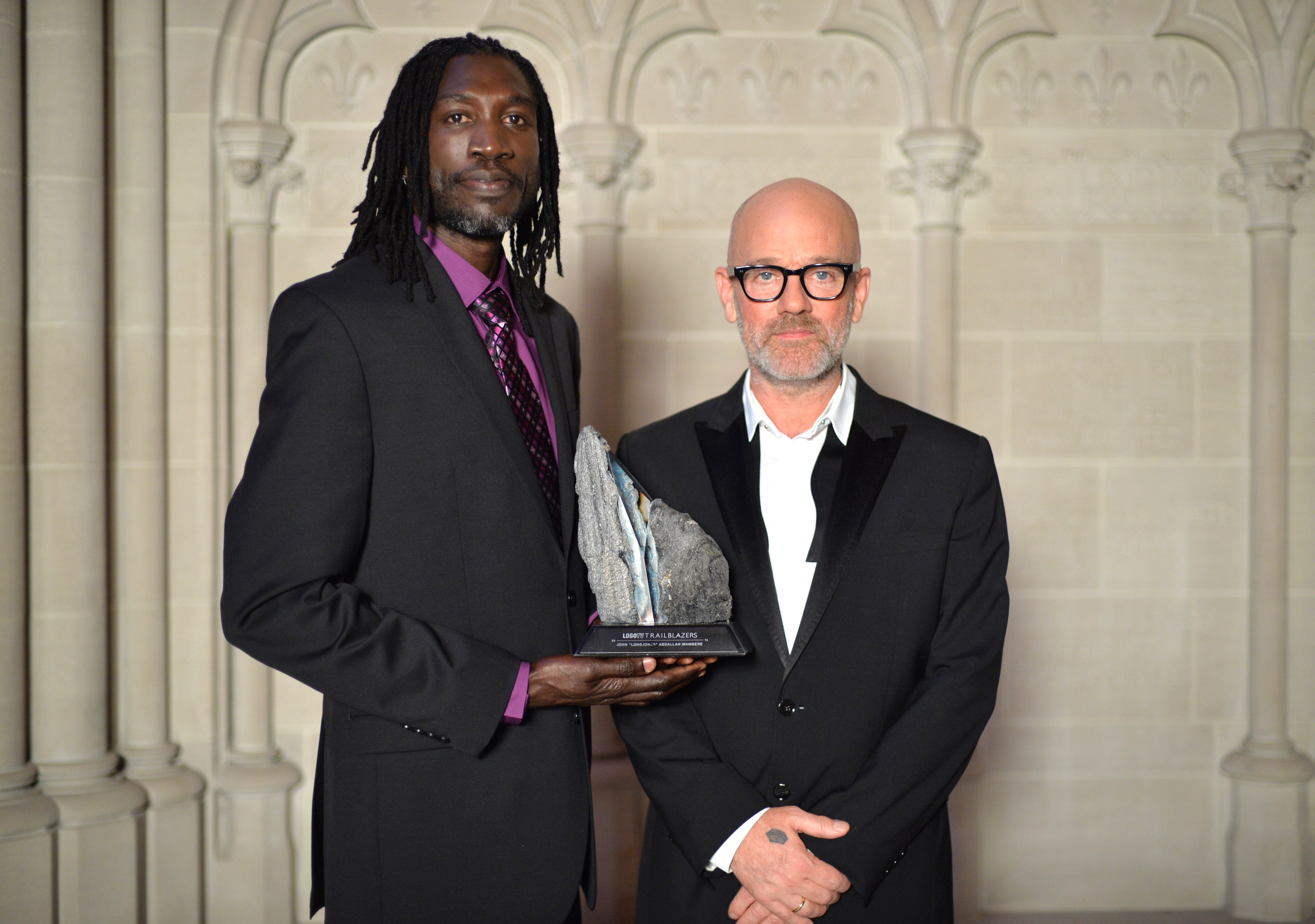 In other R.E.M. news, the group recently announced an 11-disc vinyl box-set collection of its singles, titled 7IN – 83–88, which will come out on December 9th. The collection contains reproductions of all of the singles the group put out between 1983 and 1988 on the I.R.S. label with reproductions of the original sleeve art; two U.K.-only titles will get their U.S. seven-inch debut – “Wendell Gee” and “Ages of You.”

The release joins a spate of R.E.M. reissues this year, including Unplugged: The Complete 1991 and 2001 Sessions, two compilations of rarities comprising more than 150 hard-to-find recordings, a forthcoming six-DVD box set REMTV and a documentary, R.E.M. by MTV, which will appear in the REMTV box set and air on MTV’s networks later in November.