The band will release a 10-track standard edition of the album, as well as a deluxe edition with five extra songs. J. Kash executive produced Red Pill Blues, with Kash and Levine producing the album. The LP will feature the band’s recent single, “What Lovers Do,” featuring SZA, as well as collaborations with A$AP Rocky, Julia Michaels and LunchMoney Lewis. The deluxe edition will boast previously released tracks “Don’t Wanna Know” with Kendrick Lamar and “Cold,” featuring Future. 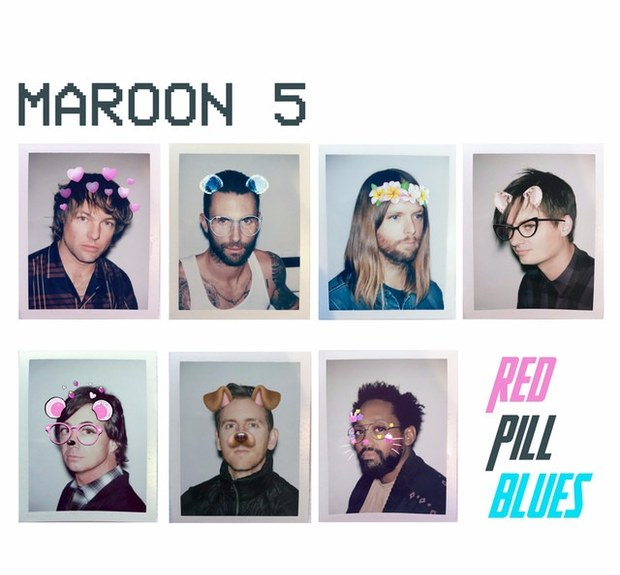 Maroon 5 revealed the Red Pill Blues album art on Snapchat and have launched a contest that lets fans put their own photo on the record’s cover. Fans who share their images on social media will have a chance to win tickets to a Maroon 5 concert and signed merchandise.

While Maroon 5 have yet to announce a tour in support of Red Pill Blues, the band is set to play two nights, December 30th and December 31st, at the Mandalay Bay Events Center in Las Vegas.