Marilyn Manson has detailed his upcoming 10th studio album Heaven Upside Down and shared the LP’s aggressive first single “WE KNOW WHERE YOU FUCKING LIVE.”

The intense track, which premiered Monday on Zane Lowe’s Beats 1 radio show, finds Manson ominously describing the corruption of a sanitized society while alluding to drones and the surveillance state.

“Fire away,” Manson growls on the chorus. “We know where you fucking live.”

In the song’s closing seconds, Manson cryptically whispers, “What’s a nice place like this doing around people like us?” 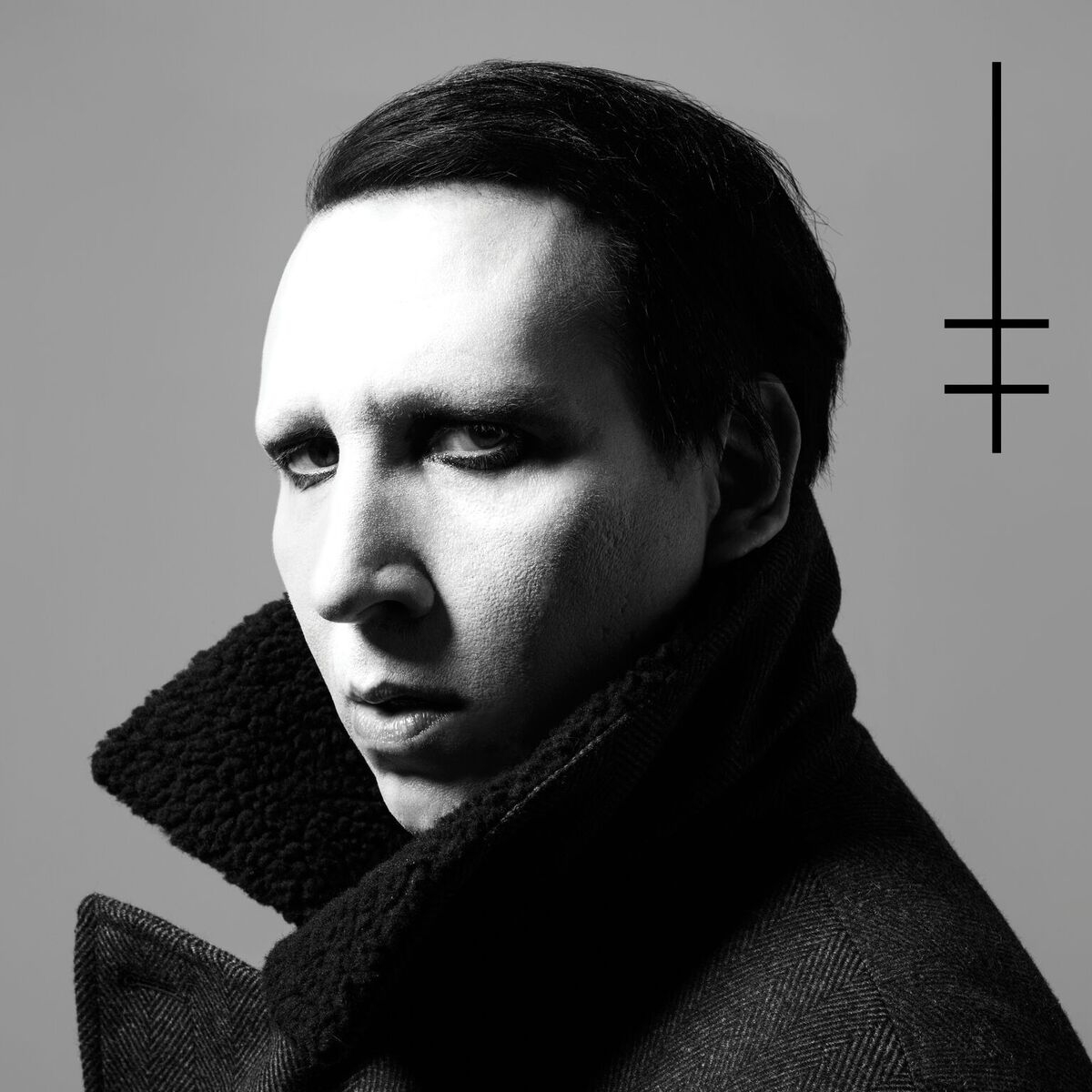 “It’s not very much in any way like The Pale Emperor,” Manson previously told Rolling Stone of his new album. “The people who have heard the new songs said it reminded them of their favorite parts of Antichrist Superstar and Mechanical Animals – but with a new, different approach. It’s pretty violent in its nature for some reason.”