Mariah Carey will celebrate the 25th anniversary of her landmark holiday album Merry Christmas with a deluxe reissue out November 1st. The 1995 LP famously features her mega-hit “All I Want for Christmas Is You.”

The Merry Christmas reissue will boast several rare remixes, a new version of “Sugar Plum Fairy” and a selection of previously-unreleased live tracks from Carey’s 1994 performance at the Cathedral of St. John the Divine in New York City. On Carey’s official site, the deluxe reissue is available to pre-order in both digital and physical editions and comes in merchandise bundles that include stockings, beanies and more.

Lambily! ❤️💚 MERRY CHRISTMAS is turning 25 and I’m celebrating by releasing a very special 2 CD Deluxe Anniversary Edition on November 1st featuring, for the first time ever, my St. John The Divine performance and more! 🎄 Pre-order now for early access to tickets to my US tour @ mariahcareyshop.com #MerryChristmas25 ☃💖

“All I Want for Christmas Is You” has endured as a holiday staple without the need of much promotion from Carey, but the singer has found new ways to keep the song’s legacy alive in recent years. In 2015, she released a book based on the song and then adapted said book into an animated film two years later. She has also released new recordings of the song, including a duet with Justin Bieber in 2011. The song has been covered by a long list of artists as well, including Kelly Clarkson, Ariana Grande, Fifth Harmony and My Chemical Romance.

Carey released her fifteenth studio album, Caution, last fall. She toured in support of the album earlier this year.

This set also includes “The Star,” Carey’s ballad from the 2017 animated film of the same name. 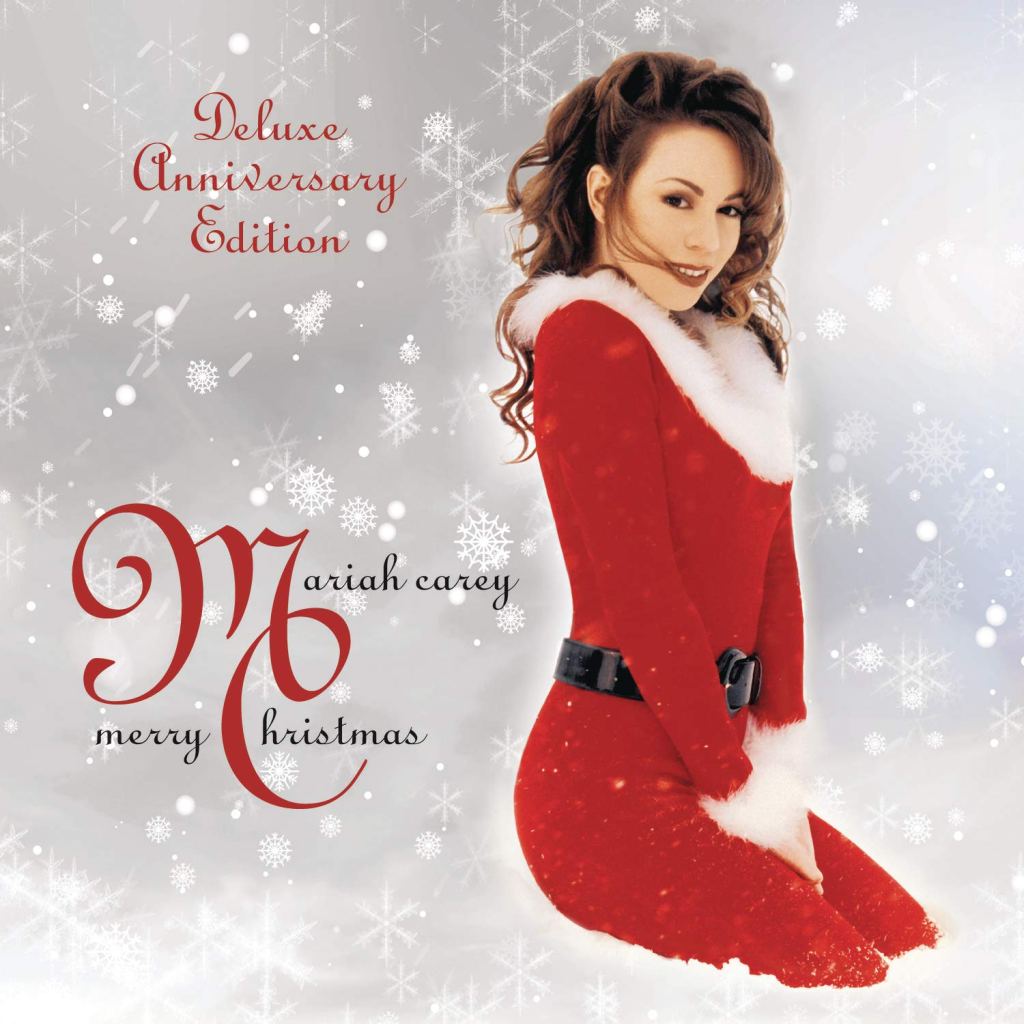 Carey has yet to release her deluxe set for streaming or download, so if you want a digital copy of “Merry Christmas,” you’ll have to settle for the original 10-track release.

The album includes “All I Want for Christmas is You” and clocks in at just over 38 minutes. 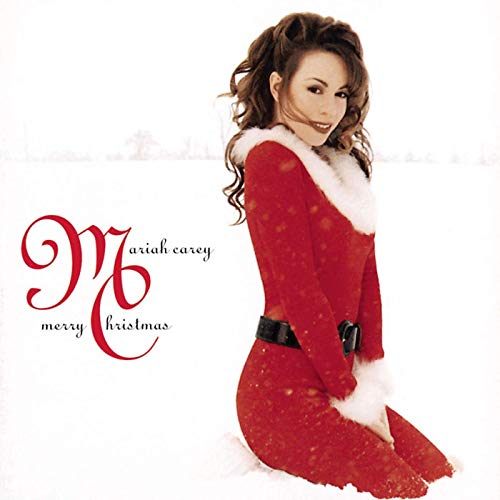 Get Mariah’s hit holiday album on vinyl, with this limited-edition pressing, released to coincide with the album’s 20th anniversary.

The LP set features 11 tracks spread over two discs, along with original album artwork and a pull-out poster with song lyrics and photos. The disc is a special 180 gram red vinyl designed just for the occasion. 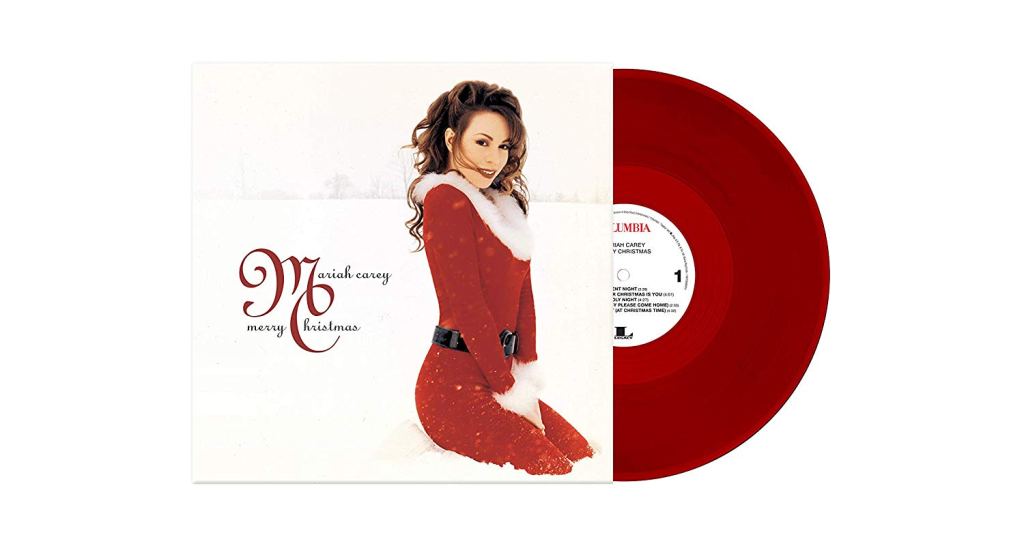