Indie rock’s favorite goofball Mac DeMarco will follow up his 2014 breakout album, Salad Days, with a new mini-LP titled, Another One, scheduled for release August 7th via Captured Tracks.

Another One is available for pre-order now, and early purchasers will receive bonus instrumental tracks. DeMarco self-recorded the new eight-song effort at his new home in Far Rockaway, Queens following a lengthy tour behind Salad Days.

Much of the mini-LP was cut this past March, as evidenced by a new promo video shot by DeMarco’s girlfriend, Kiera McNally. McNally captures the musician in his home studio working on Another One — but mostly being his affable, outrageous self.

Amidst laying down guitar solos and vocal tracks, DeMarco plunks out a keyboard solo with so much vigor, he knocks over his drink. Later, the Canadian rocker shows off his best New York accent during a cigarette run and exclaims, in a fittingly ridiculous voice, “I love to play my instruments because it makes me happy, okay!”

DeMarco will head back out on the road beginning April 22nd in Portland, Ore. and has both international and North American dates lined up through September. Hell also play numerous festivals, including Bonnaroo, Outside Lands, Primavera Sound, Shaky Knees and Pitchfork. 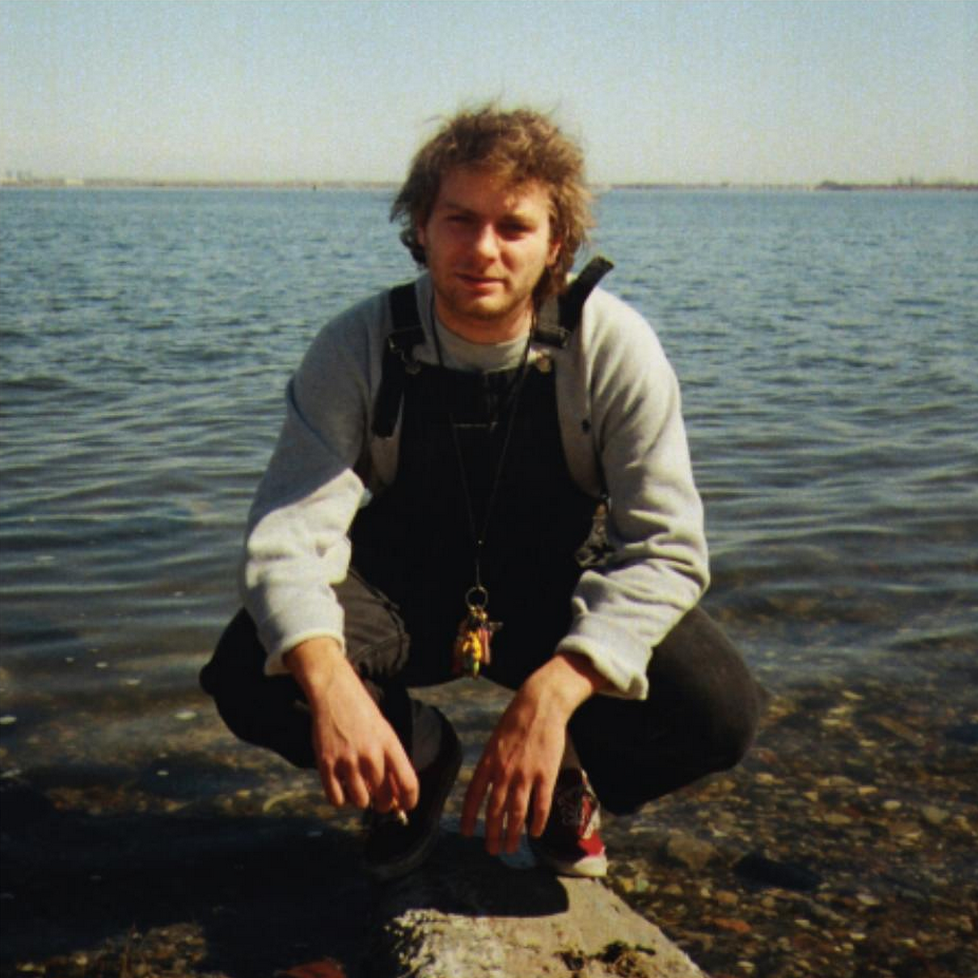