The deluxe Reel to Real will include a booklet featuring an essay from Rolling Stone contributor David Fricke and unpublished photos. The set will also feature 12 bonus tracks, 11 of which are previously unreleased; these include alternate takes and mixes, live-in-the-studio rehearsal versions and four newly discovered Lee songs (“Do It Yourself,” “I Gotta Remember,” “Somebody” and “You Gotta Feel It”). A statement describes the tracks as “three fully-produced rockers and a spare, Imagine-era John Lennon-by-way-of Sly Stone studio sketch.”

The CD version will be packaged in a deluxe custom Digipak with the full-color, 32-page booklet. The LP edition, pressed on “high-quality RTI vinyl,” features a 28-page booklet and download card for all tracks. The digital version comes with a 26-page PDF booklet. 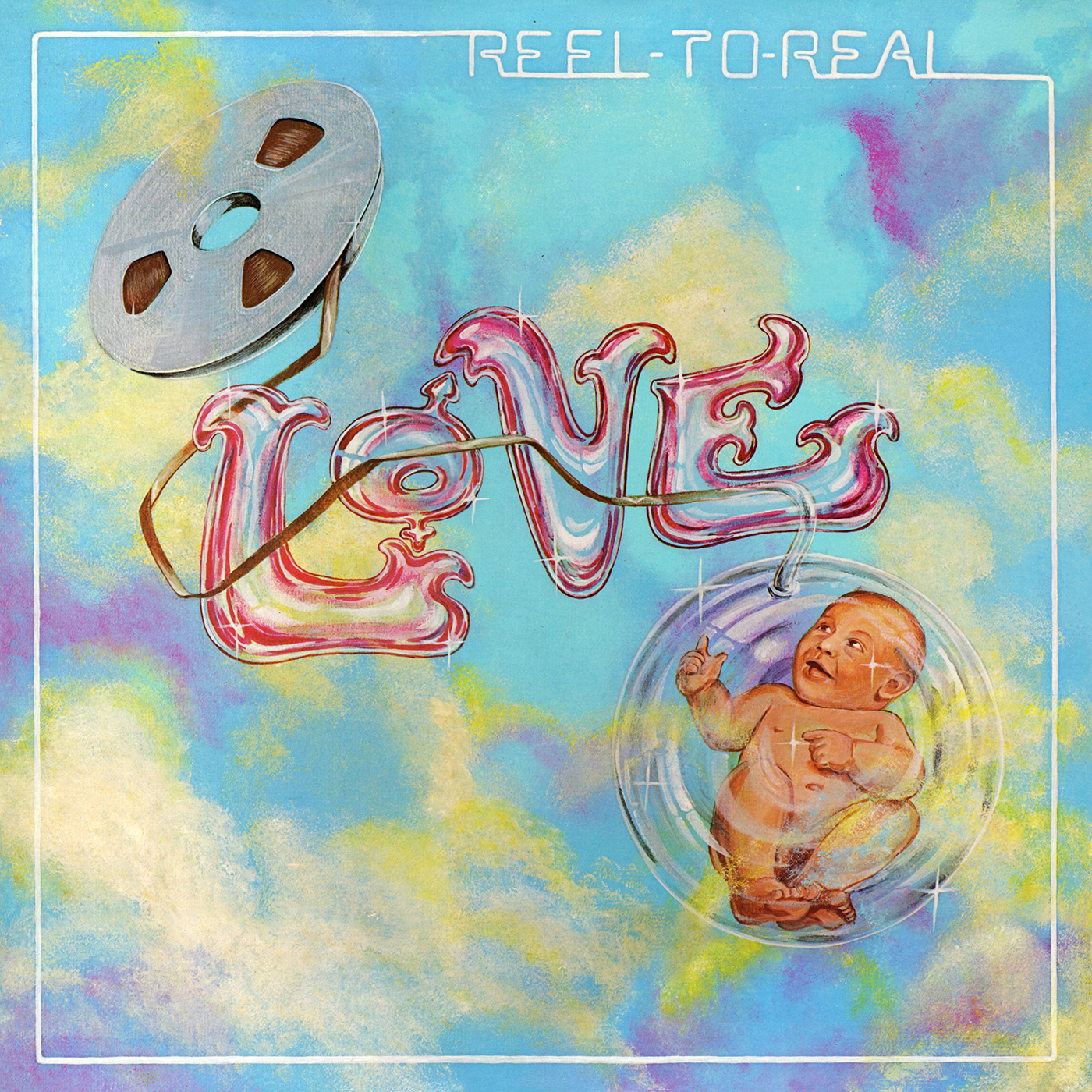 The reissue is available to pre-order digitally (on iTunes) and on CD (via High Moon and Amazon). iTunes pre-orders include an advance download of album opener “Time Is Like a River.” That track, available to stream above, finds Lee exploring the grittier side of his voice over horn blasts and funky bass. “The time is near, the time is like the sunlight,” he sings. “It keeps on shining, getting brighter in my heart.”