Lou Reed’s first expansive book of lyrics, which has been out of print for years, will be reissued by Faber & Faber on November 7th. I’ll be Your Mirror: Collected Lyrics will feature introductions by Reed’s widow Laurie Anderson, Martin Scorsese and James Atlas, as well as the lyrics to Lulu, Reed’s final studio album he recorded with Metallica in 2011.

The book will be available in hardcover and ebook, as well as a limited edition that features an ornate cover printed in high gloss, reflective silver mirror paper, a black cloth slip case and a pamphlet of previously unpublished handwritten lyrics from “Sally Can’t Dance.” The deluxe edition is limited to 250 copies and is available for pre-order.

Though Lulu received poor reviews by critics, it was praised by David Bowie. “After Lou’s death, David made a big point of saying to me, ‘Listen, this is Lou’s greatest work,'” Anderson said during Reed’s 2015 posthumous induction into the Rock and Roll Hall of Fame as a solo artist. “This is his masterpiece. Just wait, it will be like Berlin. It will take everyone a while to catch up.'” 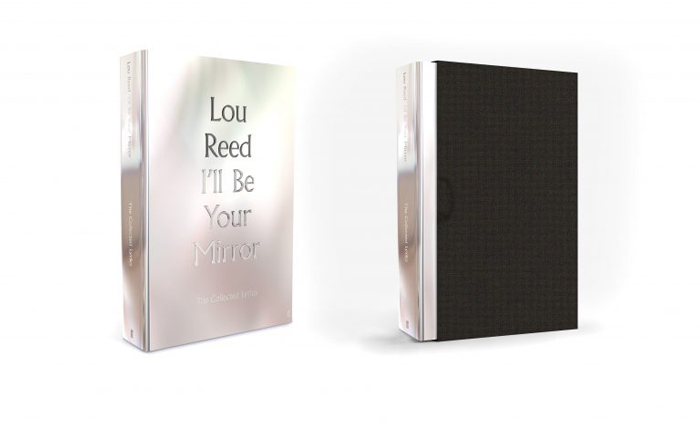