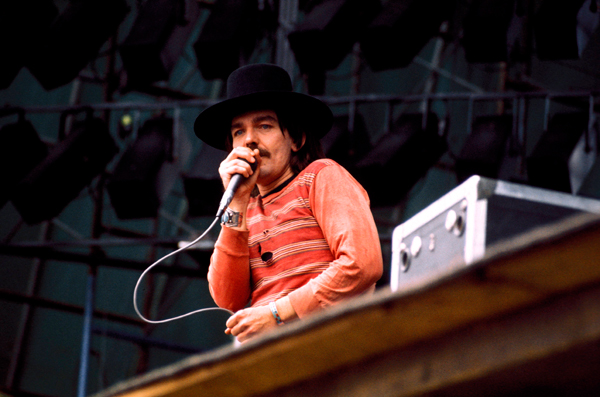 A long-shelved Captain Beefheart album is set for release January 15th, on what would have been the 70th birthday of the outre bandleader (born Don Van Vliet).

Bat Chain Puller was scheduled for release in 1976 but was caught up in legal issues between Beefheart's friend Frank Zappa, who produced the record, and his onetime manager, Herb Cohen. The album has long been popular among bootleggers, and some of its songs were eventually rerecorded for Beefheart's 1978 album Shiny Beast (Bat Chain Puller).

Van Vliet, who was a highly regarded painter as well as a musician, died last year on December 17th.