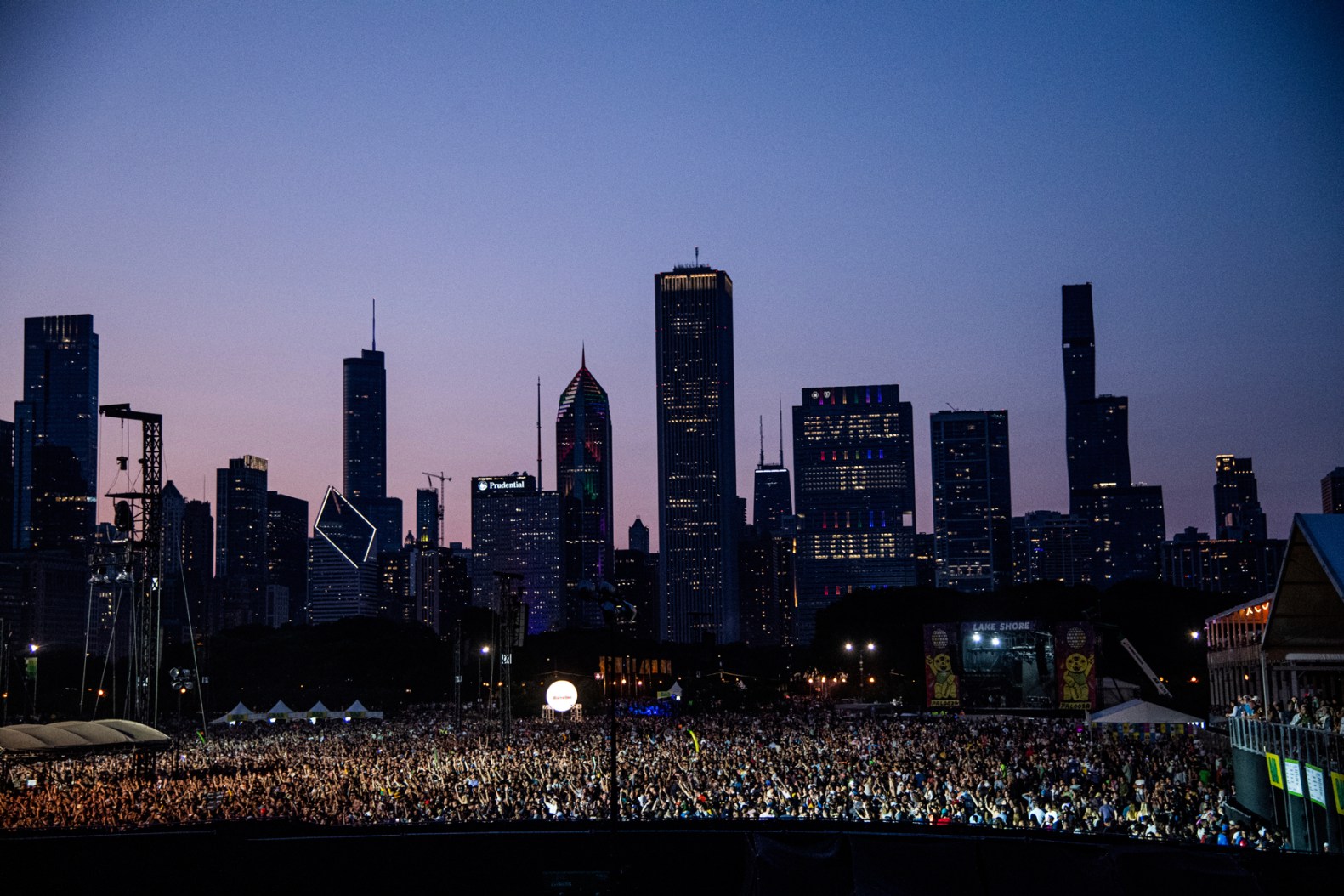 View Gallery
123 photos
203 confirmed cases of Covid have been tied to Lollapalooza so far, out of an estimated 385,000 total attendees. Amy Harris/Invision/AP Images

Two days after spending a long weekend at Lollapalooza, where she enjoyed performances by Tyler the Creator, Miley Cyrus, and Freddie Gibbs, Grace began feeling a little off. “At first I just felt lethargic,” says the 22-year-old Perdue graduate, who received the Johnson & Johnson vaccine back in February. (Like other fans interviewed for this story, she asked to have her name changed for privacy.) “And then I developed a cough and started sneezing randomly. Once my smell and taste went, I knew what was happening.”

A test confirmed that Grace had a breakthrough case of Covid, making her one of the small number of people who become infected despite being fully vaccinated. Symptomatic breakthrough cases remain rare, and the vast majority of vaccinated people are still protected from severe cases leading to hospitalization or death; they can, however, go on to infect others, including unvaccinated adults or children. This poses a major challenge for the live-music industry, which is currently attempting to start back up safely after more than a year of Covid shutdowns.

Lollapalooza, which drew an estimated 385,000 people total to Chicago’s Grant Park from July 29th through August 1st, can be seen as a test case for the industry. Every fan who entered the festival grounds was required to show either proof of vaccination or a negative test from the past 72 hours, and organizers have said that about 90 percent of attendees were vaccinated. The festival was held outdoors, which mitigates Covid risks, but it also saw closely packed crowds of the kind that have been linked to Covid outbreaks in Michigan, Oregon, and the Netherlands. There was no mask mandate, and photos and reports from the festival suggest that few attendees wore them.

It is unclear how many of the festival’s attendees have since been tested for Covid, which would help put the official numbers in further context. Anecdotally, however, dozens of people have reported on online forums that they tested positive for Covid after attending Lollapalooza, and Rolling Stone spoke with multiple fans who shared their stories.

“There have been no unexpected findings at this point and NO evidence at this point of ‘super-spreader’ event or substantial impact to Chicago’s COVID-19 epidemiology,” Dr. Arwady said in a public statement. A representative for Lollapalooza pointed to Dr. Arwady’s statements when asked for comment on this story.

Medical experts warn of the risks of holding a music festival at all during a Covid spike. “I honestly can’t think of a worse outdoor environment when it comes to spreading Covid than something like Lollapalooza,” says Dr. Mercedes Carnethon, Vice Chair of the Department of Preventive Medicine at Northwestern University. “It’s a large number of mostly-maskless people packed into a fairly compact space over four days. They’re singing, drinking, and talking loudly to each over the music. All of that propels respiratory droplets and spreads the disease.”

Many attendees have reported seeing scalpers outside the park brazenly selling fake vaccine cards. “I paid $60 to a scalper to walk me in with a wristband,” says David, a fan who tested positive for Covid days after the festival ended. “When we got near, he was like, ‘Hey, man, if you don’t have one… ‘ And he pulled out of his pocket about 10 falsified vaccination cards. He was offering that as an additional service to get inside.”

David had a real vaccine card, but he says that barely mattered to the security guards he encountered at the entrances. “They didn’t look at my card at all,” he says. “I could have showed them a Pokemon card.”

Another attendee who later came down with Covid — a 24-year-old healthcare consultant from Chicago who declined to give his name — says he had a similar experience at the festival gates. “They didn’t really scrutinize or care what they were looking at,” says this fan. “I could have written anything on the card. And I know that some people were using their friends’ cards.” (A representative for Lollapalooza referred again to Dr. Arwady’s statements regarding vaccine card enforcement.)

Lollapalooza was one of many recent events accepting negative test results in place of a vaccine card, but Dr. Carnethon says that this measure is inadequate in the age of the highly transmissible Delta variant. “One thing that seems to distinguish Delta from earlier variants is that the viral loads are higher, and they’re higher earlier on in the course of illness,” she says. “Someone might test negative before leaving home and then contract the illness at any point during their journey to the festival. And by the time they show up, whether or not they had notable symptoms, they could be generating pretty high levels of virus that could infect other people who are singing and drinking next to them.”

Most breakthrough infections of Covid produce relatively mild symptoms that abate within a few days. Samantha, a 34-year-old New Yorker who tested positive for Covid days after returning home from Lollapalooza, was still not feeling 100 percent ten days after returning home. “I still don’t have any smell or taste,” she says. “This has been the week from hell.”

Dr. Carnethon says she would not have attended Lollapalooza under any circumstances this year. “It’s prolonging the pandemic to bring people together from around the country at events of this scale and scope,” she says. “That said, I don’t fault the organizers. At the time the plans were made, the situation looked very different. By the time the festival came around, it was too late to cancel.”

From her quarantined apartment in Brooklyn, Samantha looks at the situation a little differently. “It should have been cancelled in light of Delta,” she says. “Obviously I didn’t have to go, but all my friends wanted to go. I felt that peer pressure not to cancel. In hindsight, that was irresponsible of me. And this has definitely been a wake-up call for me. I’m going to have my guard up more now. People need to realize that getting vaccinated doesn’t make you invincible. It just doesn’t.”