“Fearless is a story of how we begin again when fear and our experience begins to wear us down, and how we find strength amidst the struggle,” singer and actress Mandy Gonzalez says about her new album. She’s currently starring in the Broadway musical Hamilton as Angelica Schuyler, and her new LP, Fearless, includes songs by Lin-Manuel Miranda, Tom Kitt, Bill Sherman and Jennifer Nettles.

“It’s also my story, the story of how my parents – my father who is Mexican-American and my mother who is Jewish – came together, in spite of societal norms, and disapproval, through love letters they wrote when my father was drafted to Vietnam during the war,” she explains to Rolling Stone. “It’s an anthem of not being defined by anything other than our fearlessness. It’s a testament to how ‘walls come down.'”

Fearless also features a powerful duet with Gonzalez and Christopher Jackson, the Hamilton star starred opposite Gonzalez in In the Heights on Broadway. She tells Rolling Stone why the title track reverberates so strongly at this time.

What was the inspiration behind the song “Fearless”? Did you collaborate with Lin on the lyrics or developing the song?
Fearless began as a social media community, aimed at bringing people together, to encourage and support each other no matter what they’re going through. The #FearlessSquad grew out of a simple post back in May, and then when I began to put together my first album, it became apparent to me that the album should provide a voice for the movement. When I asked Lin to write “Fearless,” I knew that he would write a song that would capture both my story and a broader societal story. It would provide us with an anthem to keep going and find a way to “begin again.” Lin’s soul is present in everything he writes, and I feel at home singing the beautiful songs he’s written – from In the Heights, to Moana, to now, my very own song, “Fearless.”

I loved you in In the Heights, and you’re currently enjoying your run on Broadway in Hamilton, what does it mean to be playing Angelica Schuyler at the moment and in another Lin production?
Coming back to the Richard Rodgers [Theater], I wasn’t sure what I would feel, I hadn’t been on that stage in almost 10 years, and then I walked through the doors and it was like I was home. I played Nina Rosario at such a different time in my life. Like Nina, I was young and had so much to learn, and since becoming a mother, and discovering a lot more about myself, Angelica feels like a perfect fit. The other amazing thing about Hamilton are the HamFans, who have embraced me completely. There are fans who love In the Heights as well and they create such a unique excitement: It’s contagious, and an experience I’m so grateful for. I’m incredibly lucky to witness the impact that both shows have had on people’s lives. 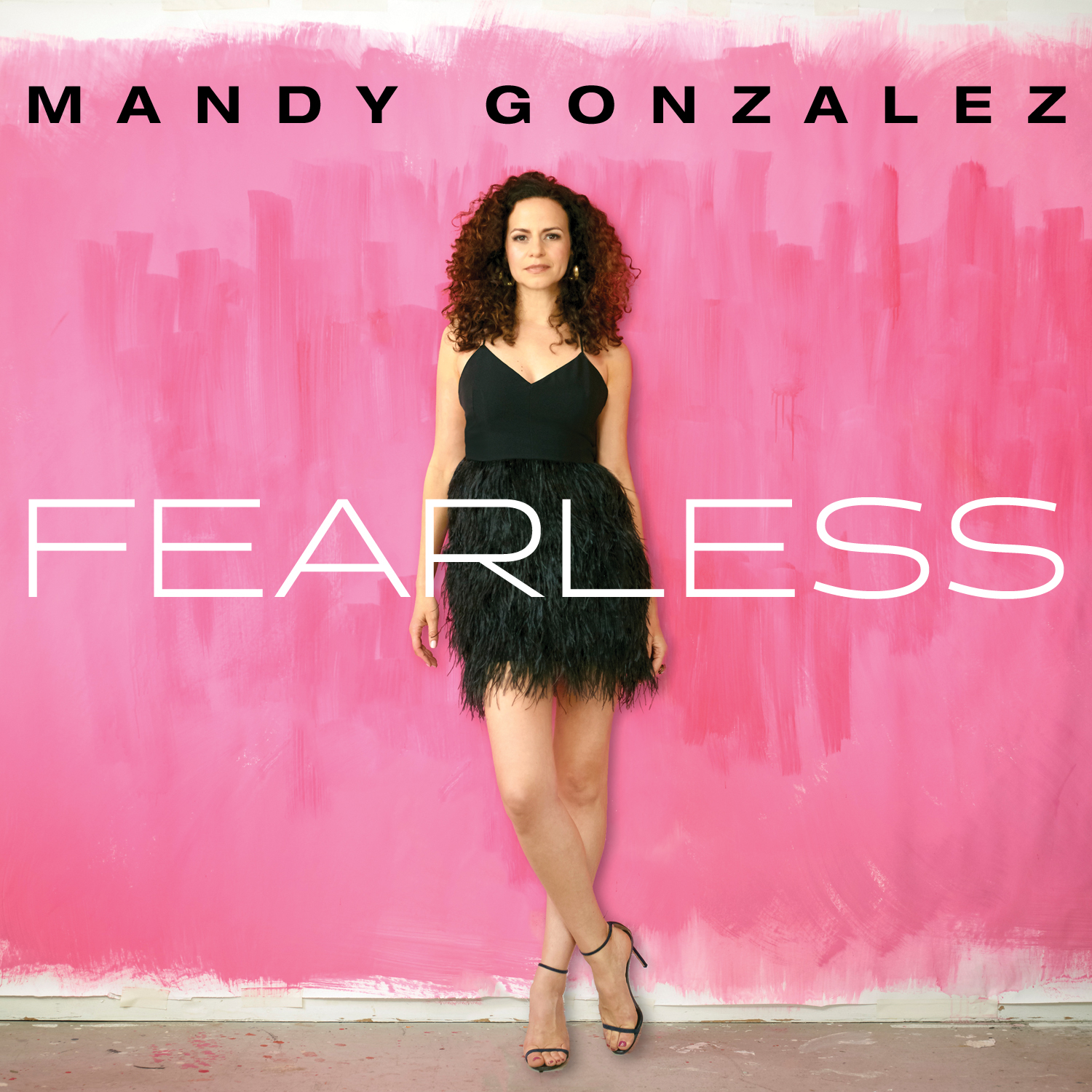 Your career path has intersected several times with the Beatles and John Lennon over the years. What appeals to you about those stories and songs?
I inherited my love for the Beatles, like many people, from my mother. Their records were the ones that filled our home when I was growing up. One of my favorite songs, “Do You Want to Know a Secret,” struck me in a way that a lot of other music didn’t. I would pretend Paul McCartney was singing directly to me, those early albums are filled with so much innocence and purity. As I got older I was introduced to John Lennon and the Plastic Ono Band, by my sister, and I loved the rhythm and gutsy feeling in those albums. It really wasn’t until I sang “Beautiful Boy” and “Do You Want to Know a Secret” for Yoko Ono in my final call back for “Lennon,” and then joined the company on Broadway that the full impact of what John Lennon and The Beatles had done became apparent to me. They taught us how to be vulnerable and honest through music. Things came full circle when I met Sir Paul McCartney after he saw Hamilton, and I still feel my mother’s jealously to this day.

With the terrible news of the shooting in Las Vegas, following other incidents of gun violence at public events, what do you think it means for fans of music and the arts, when they want to gather together to enjoy and face hate and the worst that could possibly happen? Do you think people will stop gathering to commune with music and theater out of fear?
I believe people will always seek out the arts as a way to soothe and confront these deep fears and pain. There is a power that goes beyond the fear that anyone would like to instill in us. We continue to find the good in the world, and the resiliency of humanity. We are strong. The people in Puerto Rico are strong. The people in Mexico are strong. The people in Las Vegas are strong. We will overcome these devastating tragedies and it is art that will help heal and will continue to bring us together.